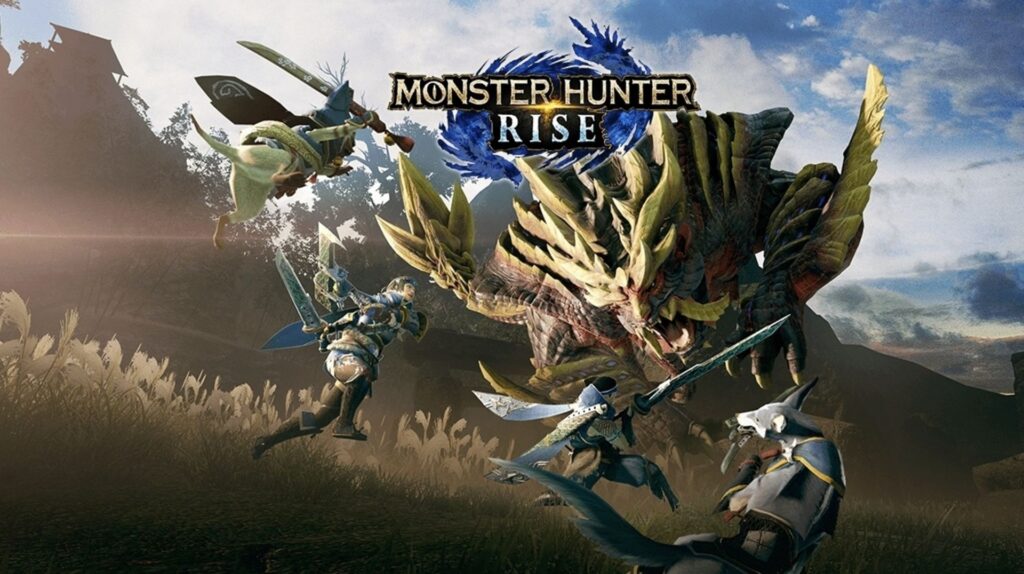 Monster Hunter Rise is going to be hitting store shelves this week worldwide. That means that there will be thousands of people in Japan that just can’t seem to make it to work, magically get sick, or just happen to have requested the day off three months ago when the release date of the title was announced. Now what if you didn’t have to make an excuse to get the day off? That would be pretty damn awesome, and that is just exactly what the Japanese company Mark-On CEO Jack Masaki did.

Monster Hunter may be a worldwide hit, but it hits a lot different in Japan. A whole hell of a lot different. It’s like the entire country is obsessed with hunting monsters, and each time a new title comes out, people shut down and do nothing but hunt monsters. The company Mark-On has realized this and made the announcement companywide yesterday that they are ‘fully expecting people to not be able to focus on work due to Monster Hunter releasing’, so they are giving everyone who is an employee of the company the day off, risk free, stress free, and penalty free. That is a pretty awesome company if you ask me. 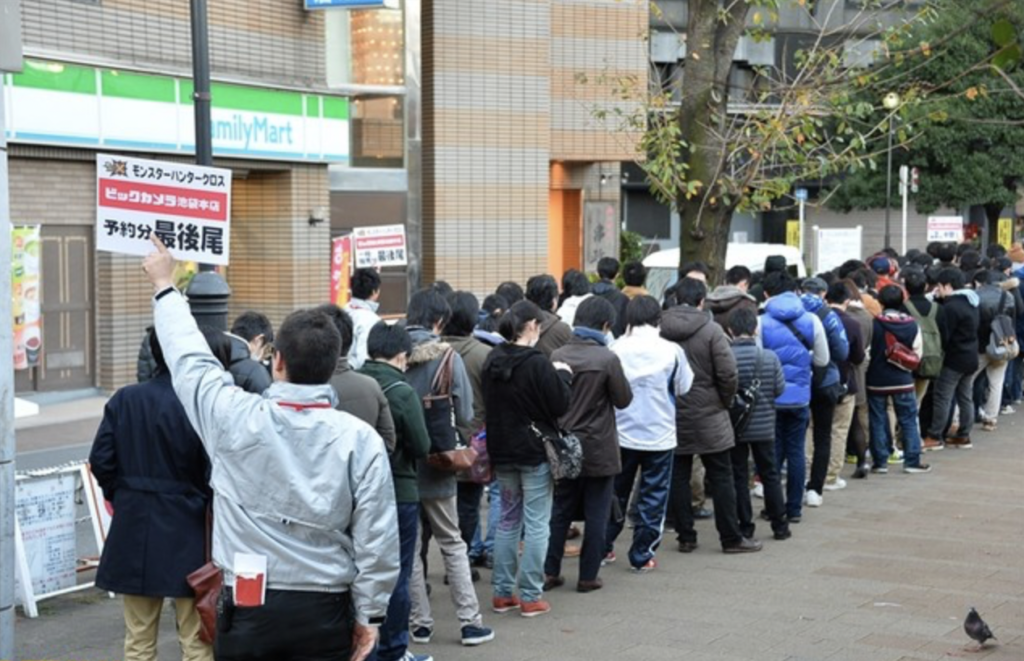 Either way, I don’t think that I’ll be taking the day off to go get the game, but employees of Mark-On should enjoy their free Monster Hunter day off. They don’t come too often in this day and age.