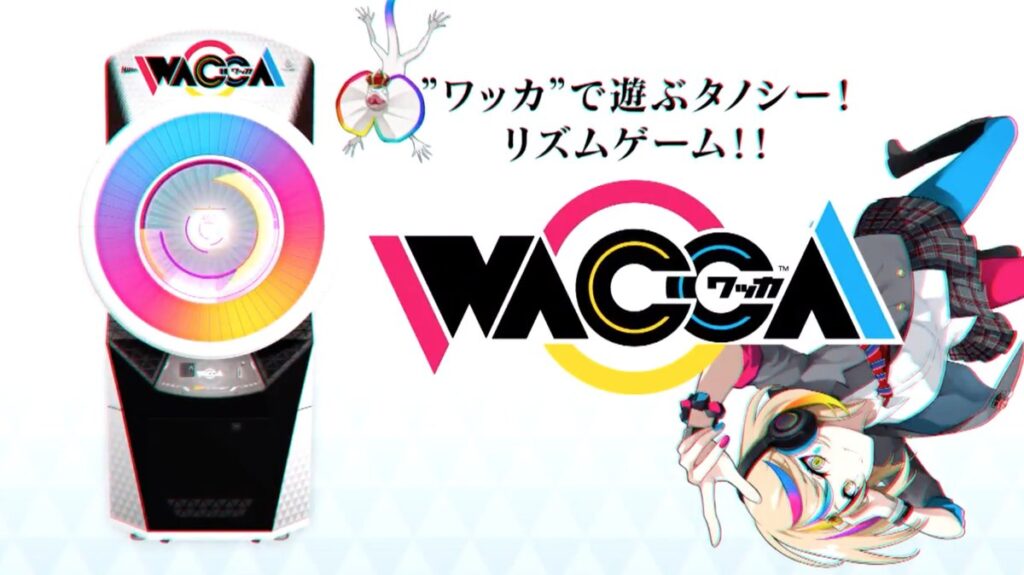 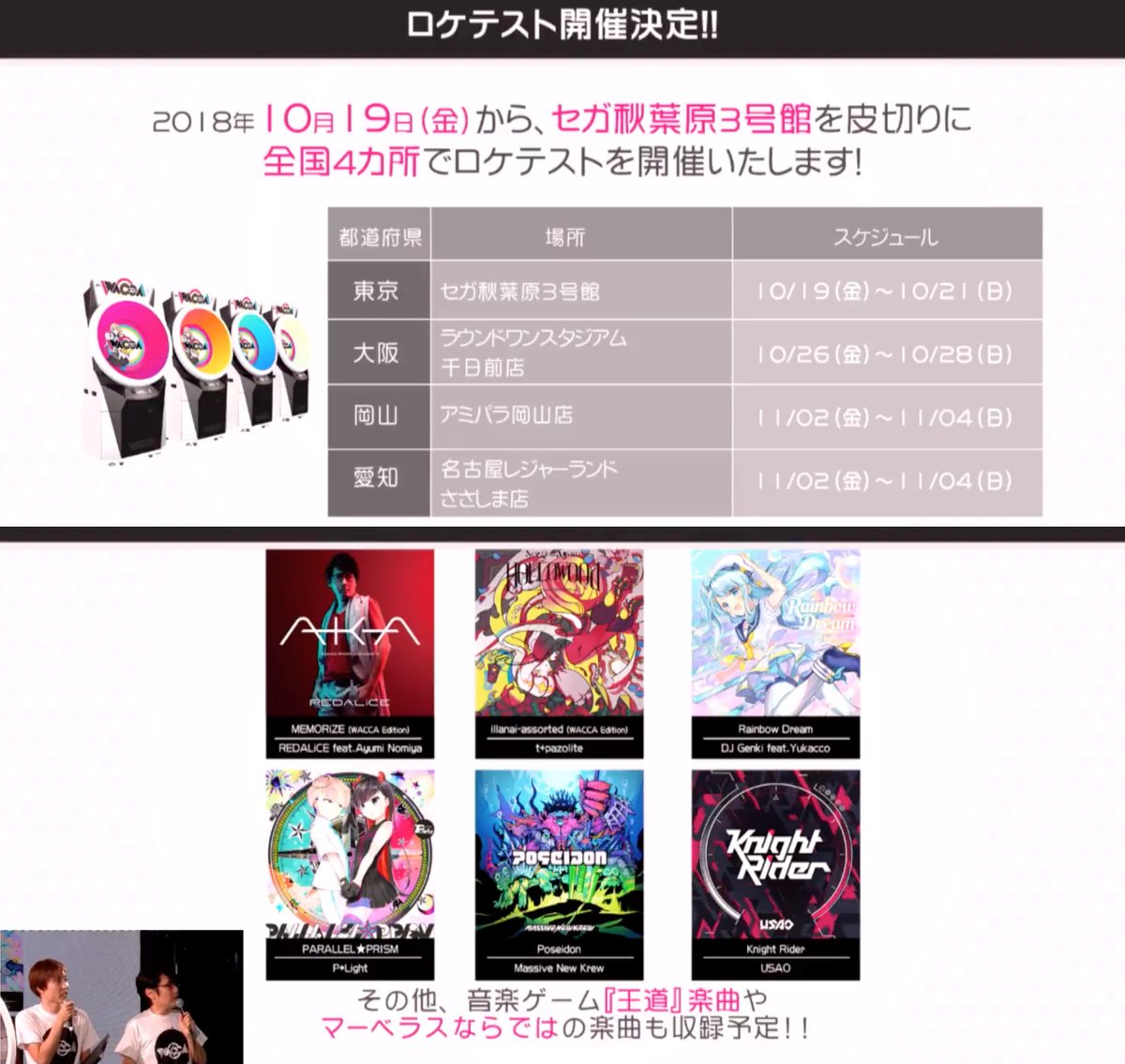 In cooperation with HARDCORE TANO * C, they describe the game as a “new experience of a rhythm game with sound and swirls”. The game is networked by AIME, but we expect it to support the Amusement-IC format as well. 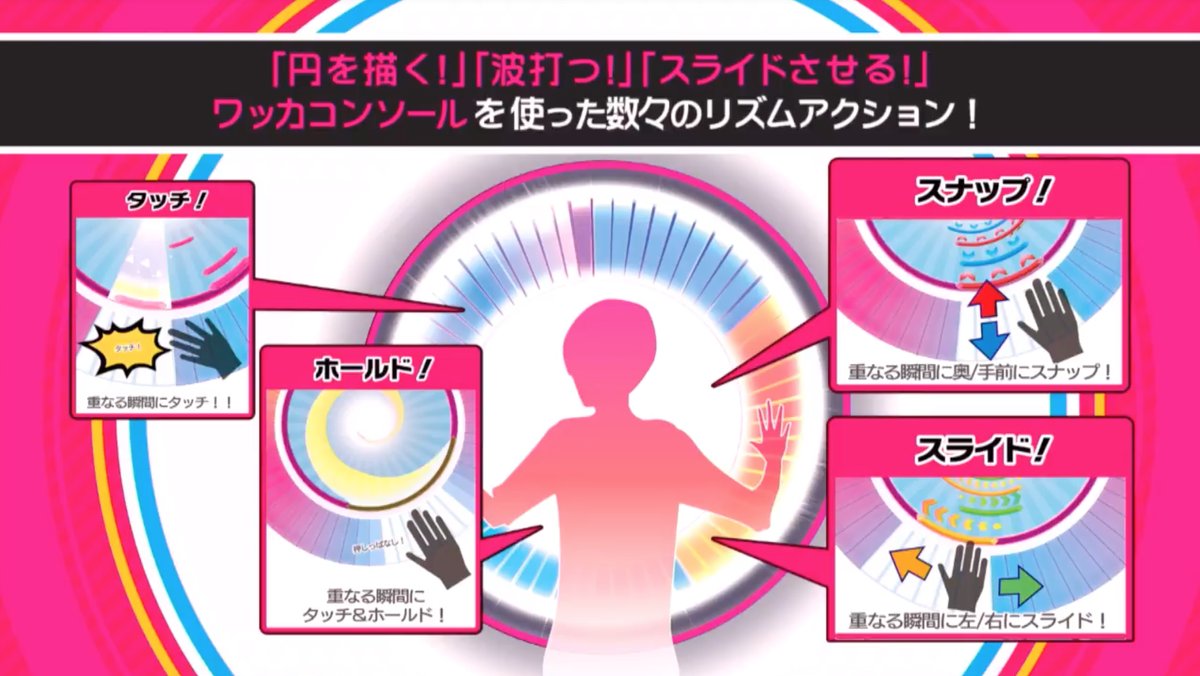 Gameplay: Touch, Hold, Snap, and Slide! There is a 360° motion plus forward and backward movement!

Exact details will be announced at a later date.