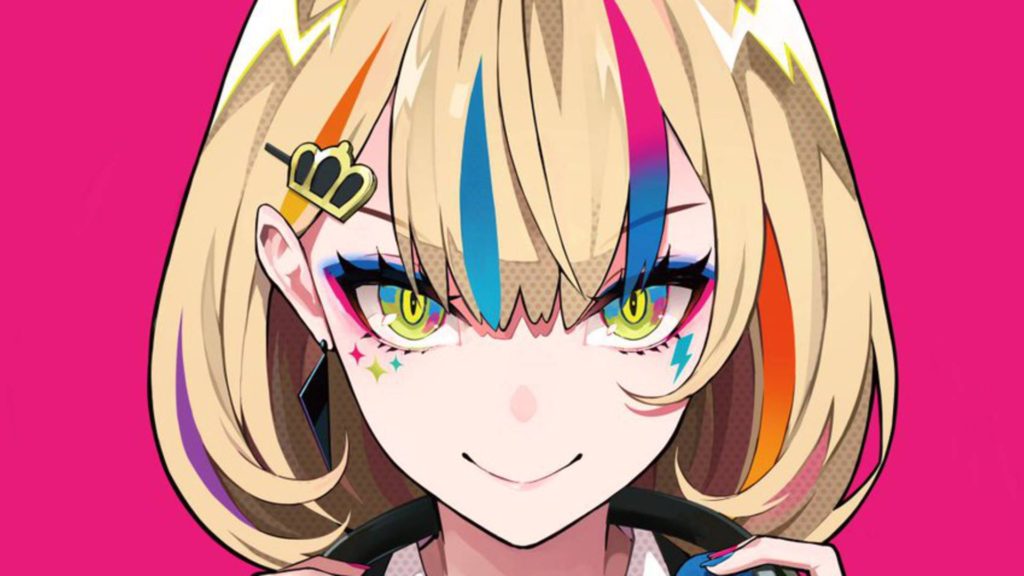 It’s by no means a secret that within our writing staff there’s quite a unanimous respect for rhythm games and their extensive history. With that being said, it’s always exciting to see new pockets of innovation appear in the ever-developing rhythm game landscape, and MARVELOUS might really be onto something with their latest announcement. Originally teased with a countdown website just a short while back, both MARVELOUS and legendary doujin label HARDCORE TANO*C are teaming up to produce an all-new rhythm game, WACCA.

Easily being host to some of the most prominent rhythm game producers, HARDCORE TANO*C has been publishing incredible releases year after year. From talents such as REDALiCE to DJ Genki and so many others, the announcement that they’d be producing their own rhythm game is certainly no small deal. I’m sure many of you are already familiar with MARVELOUS, they’re the developers behind titles such as Senran Kagura in Japan — but I’m equally sure you don’t know them for rhythm games. That’s because WACCA is actually the developers first time working on a title of the sort, and what a great start they’re off to already. Previewed in the teaser trailer above, WACCA seemingly positions itself somewhere between Mai Mai, Chuunithm, and Sound Voltex in its gameplay style. Utilizing a full-360 degree touchpad around a center screen, players will find themselves tapping and sliding on numerous notes to climb up the gradings. There’s yet to be a release date announced for when this title will be hitting arcades, but MARVELOUS has announced that they’ll be operating location tests across Japan from October 19 – November 4, 2018.

Over these last few months, we’ve seen the release of a number of new rhythm games including SEGA’s latest ONGEKI, but this title, in particular, is partial to both anime and idol music. This most certainly does appeal to a certain niche, especially those coming from mobile rhythm games such as Love Live! School Idol Festival and Bang Dream!, but it likely won’t appeal as much to core rhythm gamers who are in it for the original music and excessive mappings they’re paired with. It might just be the case that WACCA will be the perfect alternative for those people, with most of HARDCORE TANO*C’s artists already being prominent talent in other rhythm game titles.

Those interested in checking out even more on MARVELOUS’ upcoming WACCA arcade rhythm game title, be sure to head over to the official website.