Masaaki Yuasa to Direct New TV Anime ‘Keep Your Hands Off the Eizouken!’ 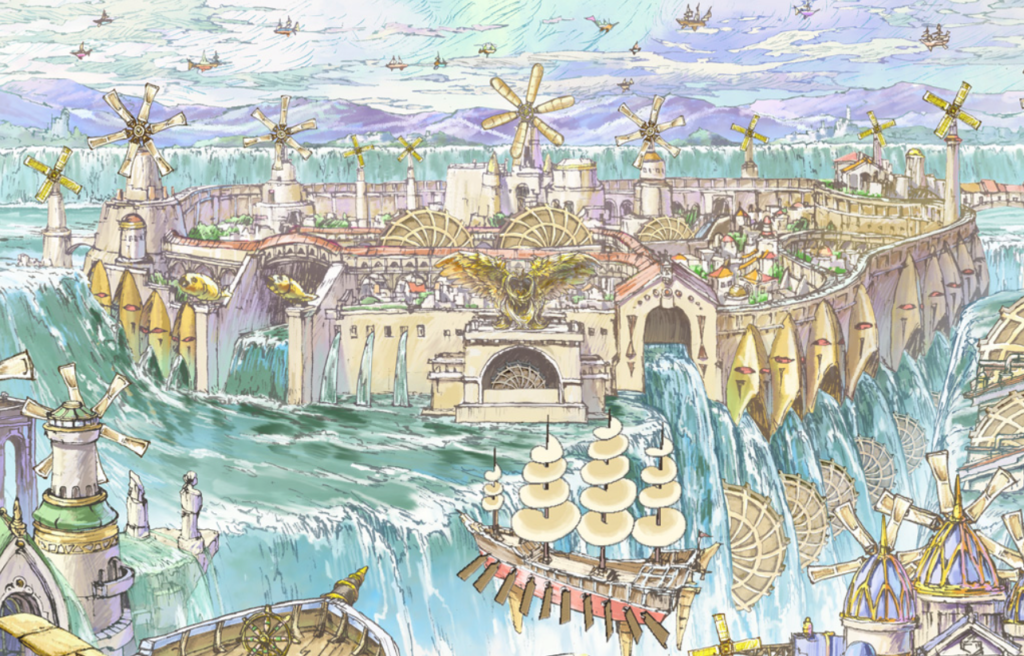 Science Saru have been very busy in the short few years since their foundation in 2013. Alongside helping out on a variety of external projects, both Japanese and international (such as their work with Cartoon Network), the company has created multiple highly-respected pieces of work within the animation industry. From the stellar Devilman crybaby and Ping Pong The Animation anime series to their strong movie productions in Night is Short, Walk on Girl and Lu Over The Wall, the company has pushed out a lot of high-quality pieces of animation throughout their brief existence. The founder of the studio and director on all of these projects is the highly-respected Masaaki Yuasa, who will also be helming the latest anime to come out of the studio, ‘Keep Your Hands Off the Eizouken’.

Any project with the talented director’s name attached becomes a must-watch for me almost immediately, but there’s a lot to say about this anime that should pique your interest regardless. The manga was nominated for several awards last year, a high testament to the quality of the source material that the director will have to work with, while the staff list even beyond the headline-stealing name of Masaaki Yuasa makes for a mouthwatering breadth of talent.

The story follows Asakusa Midori, a girl who wants to create an anime but lacks the confidence to make that first step. She, in turn, meets Mizusaki Tsubame, a person with dreams of becoming an animator who works with them and their friend Kanamori Sayaka towards making this animation dream a reality.

Perhaps it’s fitting that this work is getting a chance to shine as an anime considering its contents. ‘Keep Your Hands Off the Eizouken’ currently has no scheduled release date, with the preview trailer’s lack of animation and the anime’s website suggesting that the latest production from Masaaki Yuasa may not release until 2020. In any case, we’ll be following this closely, and you can find out more information about the project at the anime’s bilingual official website.