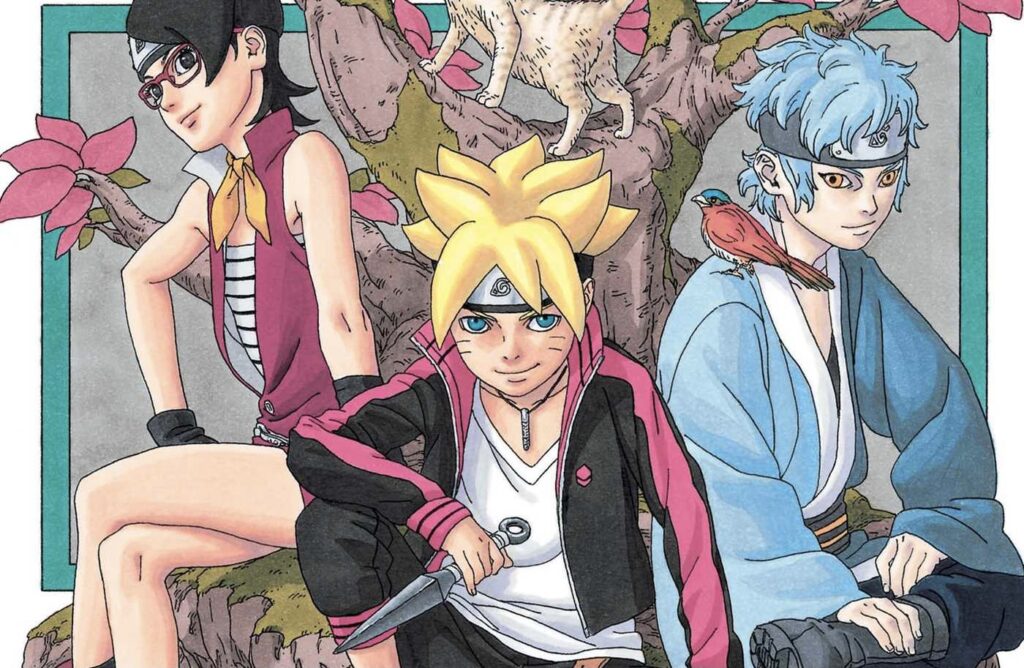 Masashi Kishimoto returns to the helm of the Naruto franchise, as he takes over the story direction for the Boruto: Naruto Next Generations manga from Ukyo Kodachi.

The end of the Naruto manga in 2014 brought with it the end of Masashi Kishimoto’s involvement with the Naruto franchise in a direct capacity. With the publication of Boruto, a spin-off sequel centered on Naruto’s son and his training (serialized in V Jump), story responsibilities were handed off to Kodachi, with art from Mikio Ikemoto.

No reason has been given for the change, but there are a few recent developments which could explain why Masashi Kishimoto has chosen now to return to the Naruto franchise and take a more hands-on approach to the Boruto manga. According to an interview with Ikemoto, Kishimoto said he had no intentions to write more stories in the Naruto series. In fact, he stated that after finishing Naruto, he was tired of working on manga, and it was a few years before he returned with Samurai 8, a genre fusion of samurai stories and science fiction.

This perhaps explains the other reason for Kishimoto’s return to the franchise despite his previous statements: Samurai 8 was not the success either Shonen Jump or Kishimoto hoped or expected it to be, with low sales and popularity leading to its eventual cancelation. No longer responsible for Samurai 8, a return to more familiar pastures could prove beneficial for both the manga and Kishimoto.

Whether the return of direct control of the story of Boruto to Masashi Kishimoto will drastically impact the direction of the manga remains to be seen, but its fair to say his return has generated a lot of attention. The tweet confirming this shift in responsibilities has been retweeted over 4000 times.

The first chapter of Boruto helmed by Kishimoto will be included in the December issue of V Jump (21 November).