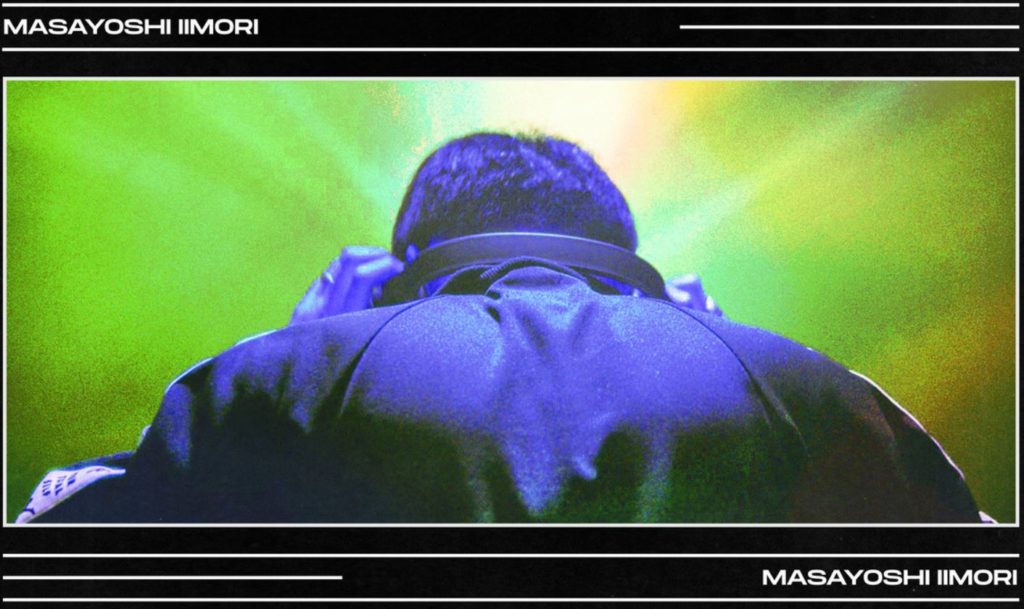 Been a second since we’ve last gotten to cover low-end wizard Masayoshi Iimori but it turns out Japan’s fiercest producer has been cooking up some serious crunch in the meantime. Yesterday on his long-time associated label, the taste-making Trekkie Trax, Iimori dropped the full length ‘DECADE4ALL’ which is a much welcome brain-melting addition to our 2020 musical rotation.  A new accomplishment for the musician too, as he’s released a number of EPs over his many years practically making him a veteran but as far as we know this marks his first full length with his current project.

The last two Iimori singles I heard, ‘Seeya’ and ‘I Don’t Care’, were both more mellow tunes features rappers. While these singles made the final album cut, ‘DECADE4ALL’ has all the hard thumping bass fury you’ve come to expect from Masayoshi Iimori and then some. A hint of industrial, some kicks to drum & bass here and there, and a variety of features all chopped up with sharp and stabby earth-rattling lows make this one hell of a listen. Check out the track ‘Punching Down’ for a taste, and watch out for the whip-lash.

I’m sure you’re going as stir-crazy as I am cooped up in your home during these crazy times as we are. With its heavy bite, mechanical chops, and chunky groves I could not recommend a better album right now to blast in an attempt to empty your head from all its woes at least for a brief moment. It’s a little sad to think about the fact that the ‘DECADE4ALL’ tunes won’t be heard on the dance floor with a professional club grade sound system any time soon. Most of us would like nothing more than to head out and party the night away, but at least we have something to look forward to.

You can buy ‘DECADE4ALL’ on the Trekkie Trax Bandcamp.