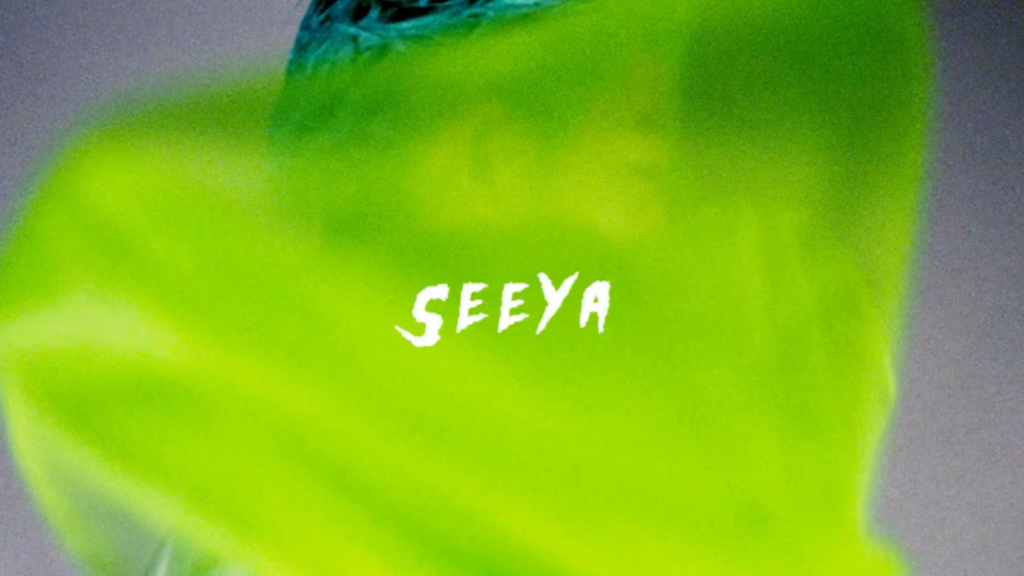 Trekkie Trax has been varying up their releases for a little while now. Known primarily for a lot of innovative dance and bass music, 2019 has seen a number of releases that have strayed away from that broad category, like July’s ‘Relax & Chill’ EP by rapper ONJUICY. This new track ‘Seeya’ is also some straight-up hip-hop, although this time it’s bass wizard Masayoshi Iimori’s song featuring rapper gummyboy. Whether this marks a permanent departure for Masayoshi who’s been slowly moving away from his signature sound or if it’s a one-off track is yet to be seen. Either way, it ‘Seeya’ deserves your attention.

I’m really digging Iimori’s production on this bad boy, which isn’t a surprise since he’s generally very good. However, while he’s incorporated trap elements into his bass music before, I don’t think I’ve personally heard him produce a straight-up rap beat. He’s not bringing any of his bass madness into this; Instead, Iimori opts to let his synth work do the talking. It’s less the melodies I’m impressed with and more the sonic qualities. The airy and slow synth stabs hanging in the back of this song have this old school windows startup sound texture to them, and the heavier synth cuts when the song starts to ramp out sound great.

gummyboy’s topping ‘Seeya’ with a laidback flow. There are parts like in the chorus where his lines and Iimori’s production do some fantastic interplay that gives the track its hook. Overall this feels like more of a vibes track to me than one that’s supposed to go hard. It’s not at a particularly fast clip, but its a head bopper. Definitely looking forward to where Masayoshi IImori goes as a producer and where Trekkie Trax may be heading as a label.

Masayoshi Iimori and gummyboy’s ‘Seeya’ is out as a digital single now.