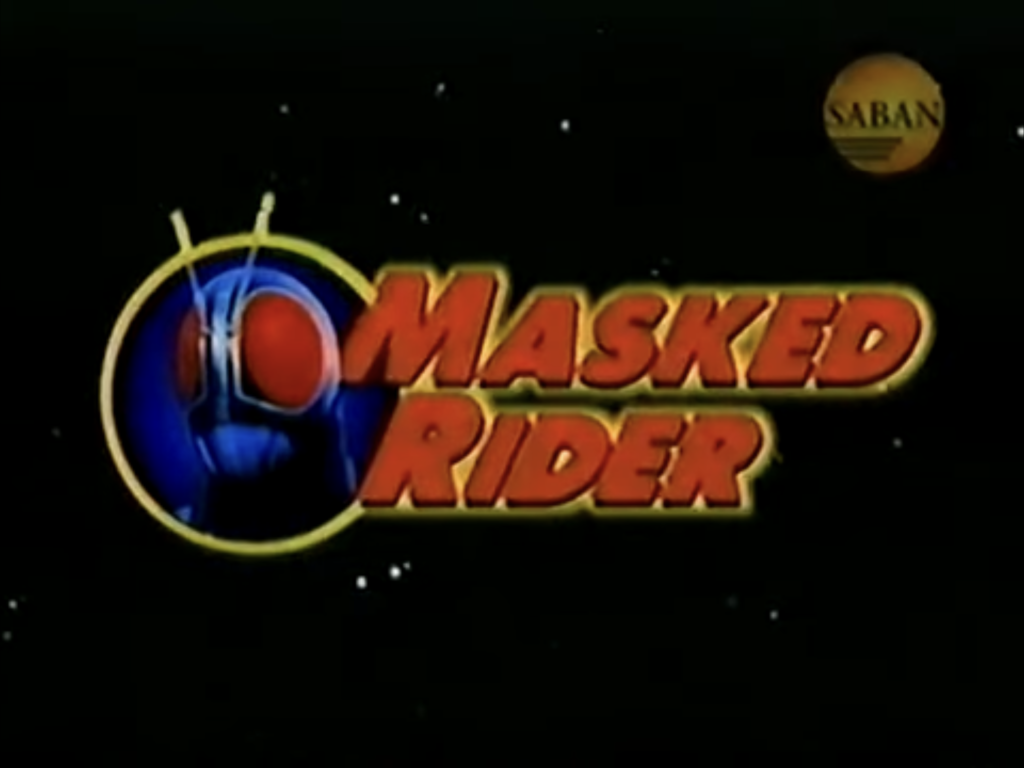 You’ve probably heard of Power Rangers, especially if you were alive during its peak in the 1990s, but you likely haven’t heard of Masked Rider. It feels like a no brained to attempt to replicate the success of the series by localizing another popular tokusatsu franchise into English, and the Kamen Rider franchise was ready and waiting for a chance to shine.

But why did Power Rangers succeed while Masked Rider was tossed aside despite following the same formula? And does Masked Rider deserve more credit than it currently receives?

The Birth of Power Rangers, and a Failed Attempt to Emulate Success 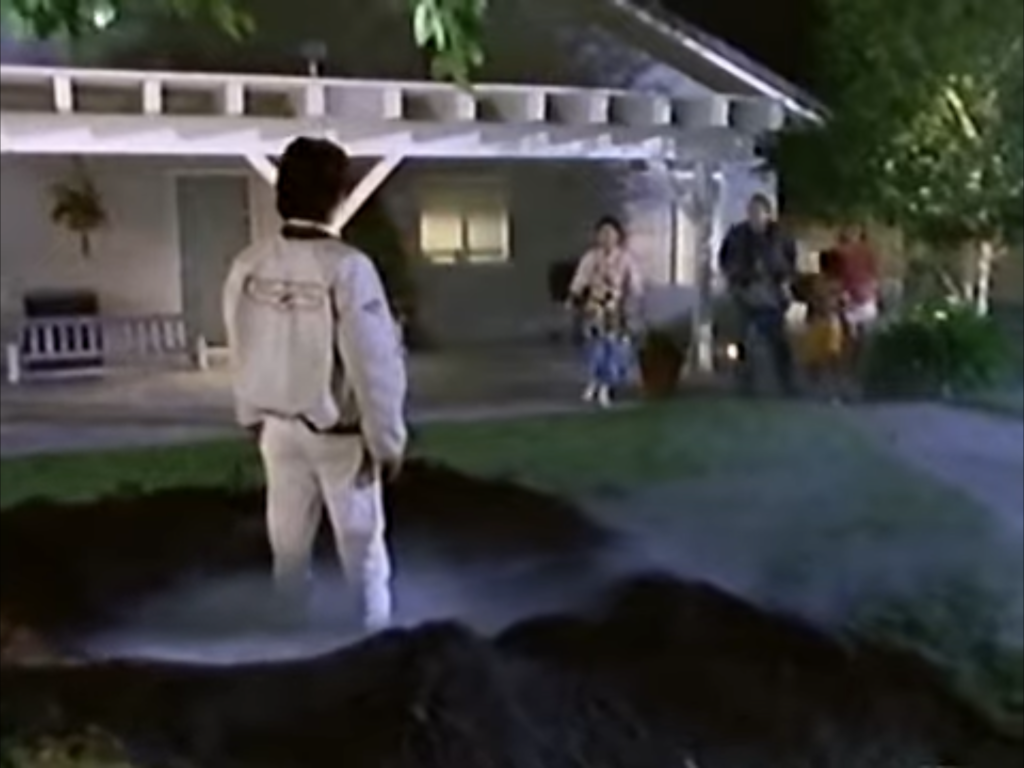 The entry of Power Rangers into Western pop culture is a known story at this point. Having encountered the series on Japanese TV on a trip to the country in 1985, Haim Saban was inspired to bring tokusatsu to the world, thinking that a series about guys in spandex fighting monsters could appeal to an international audience. After a failed attempt to localize Choudenshi Bioman, having produced a pilot in 1985, a partnership was formed with Fox Kids in 1992 to air a Sentai localization in their kids programming block.

The result was the original Mighty Morphin’ Power Rangers series, adapted in its first series from Kyoryu Sentai Zyuranger with newly filmed American segments interspersed with footage of fight scenes from the original Super Sentai series. The success of the series speaks for itself, as TV ratings surpassed expectations and everything from a feature film to touring stage performances were spawned from the original beloved cast of characters. Nowadays, Power Rangers is a multi-billion dollar franchise through toy sales alone, even ignoring the Japanese market.

With that level of pop culture domination, why not see if lightning strikes twice? With Power Rangers still at the peak of its power during that initial series run from 1993 to 1996, Saban Entertainment attempted to bring the Kamen Rider franchise to the West, with, let’s say, mixed results. The original Masked Rider is a weird series, both for how it diverges from the darker tone of the Kamen Rider franchise and in terms of the choices made in the adaptation process.

The choice to adapt Kamen Rider Black RX in particular is a strange one, considering its status as a rare sequel to a previous Kamen Rider show. Although you aren’t required to have seen the original Black series to enjoy Black RX, it also directly continues where the story of Black ends off and even aired immediately following its conclusion. 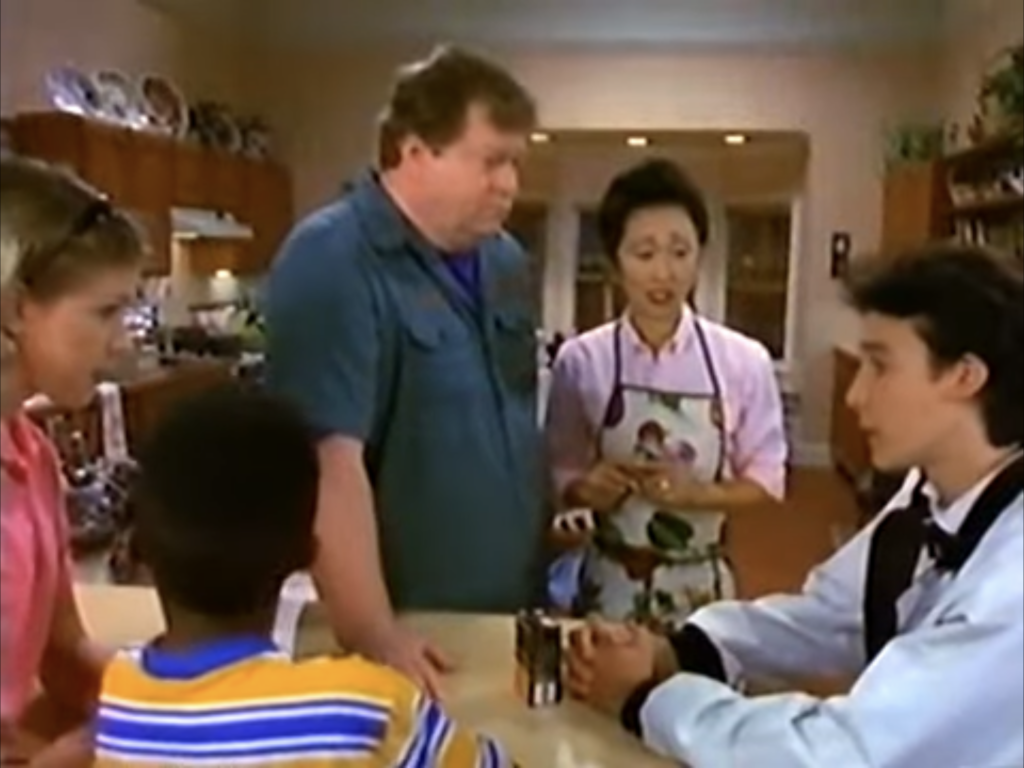 In the series, following the downfall of Gorgom at the end of Black, Kotaro Minami gets himself a job as a helicopter pilot in a company owned by the Sahara family. Later, he’s captured by the Crisis Empire, an invading alien force that tries to recruit him into their ranks. After refusing, his King Stone that allows him to fight is shattered, and he’s then thrown into space. There, the King Stone mutates, and he becomes Kamen Rider Black RX, making the decision to fight against the Crisis Empire and stop their planned invasion of Earth.

Then again, maybe you don’t need to worry about this story if you’re going to disregard almost every aspect of it. In Masked Rider, Prince Dex has come to Earth from space, having been on the run from the Plague Patrol. Here, he joins a multiracial American family made up of Hal, Barbara, and their adopted children Molly and Albee. Here, Dex defends the town from his uncle, Count Dregon, the ruler of his old home on planet Edomite.

There’s also an ambiguous link between this series and Power Rangers thanks to a crossover episode between the two, prior to the series premiere, despite being distinctly independent franchises in Japan at the time. It’s a strange adaptation for sure, and even if Black RX is a series lighter in tone than its predecessor, it’s certainly leagues removed from the structure and tone of Masked Rider. 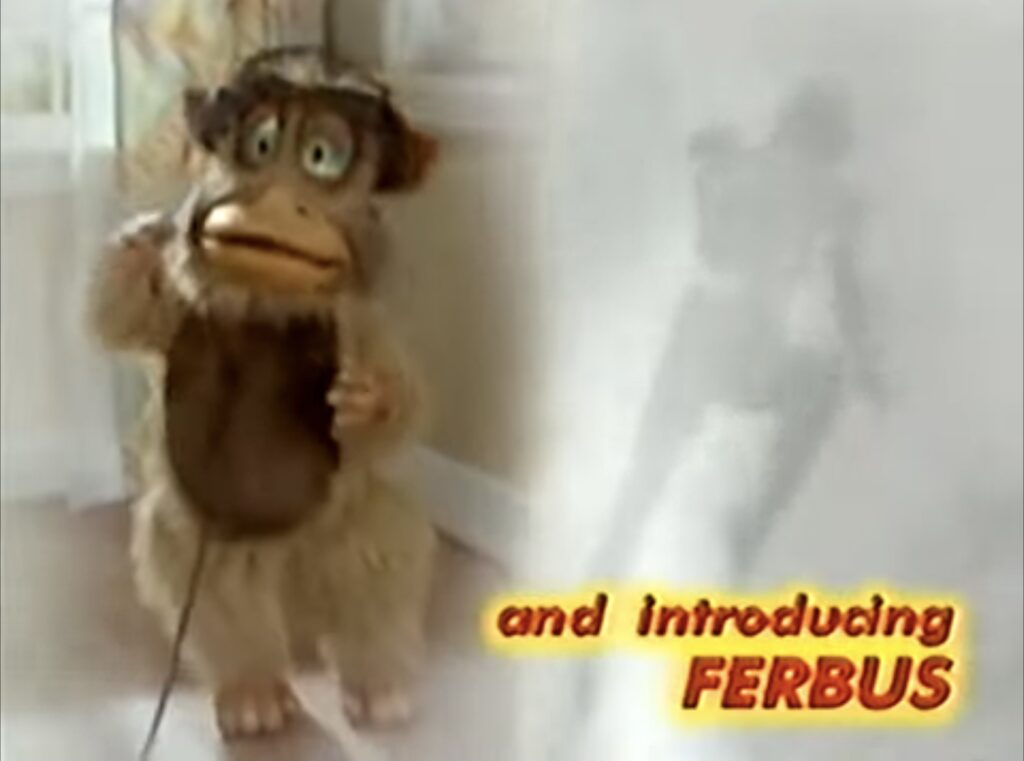 The series similarly wasn’t helped by a number of bizarre adaptation choices. The series was clearly made on a lower budget than even the moderately budget original Power Rangers series, and it results in every effort being made to blend as much stock footage from the original Black RX series as possible, even non-action scenes. And let’s not get started on Ferbus.

Unsurprisingly, it wasn’t successful. With low TV viewing figures and underperforming toy sales, no attempts were made to re-use the Masked Rider name for future Saban series. A later Kamen Rider adaptation was later attempted in 2009 with the localization of Kamen Rider Ryuki under the name Kamen Rider: Dragon Knight, but it was similarly unsuccessful. This series was far more critically acclaimed than the poorly received Masked Rider, with higher-quality localized segments and the Japanese action earning the series a Daytime Emmy Award. But the series was never fully aired on American TV due to low ratings, as it once again failed to meet expectations. 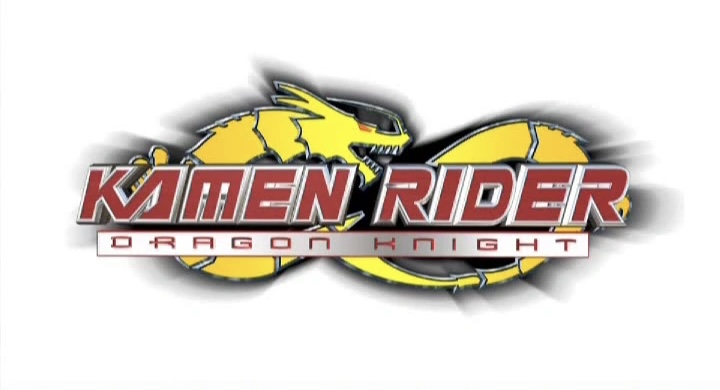 Which begs the question: why has the Power Rangers series remained successful while Kamen Rider has failed to make a dent in the market? Is it because of the original series’ frankly awful theme ‘song’? While I’d be more likely to pin the blame on a poor adaptation in the first attempt alongside the declining commercial power of the Power Rangers, I also feel Kamen Rider as a series is structurally unsuited to Western adaptation in the same vein.

The Super Sentai formula that Power Rangers has adopted and taken advantage of over the years is far better suited to American audiences. The ensemble teams that make up Super Sentai teams allows for the localized version of the series to integrate a diverse cast of characters which each have their own unique personality that can appeal to a wider range of young kids. Kamen Rider, meanwhile, is defined by the lone hero in many series.

While you can argue Kamen Rider is undoubtably more ‘cool’ than its goofier Sentai counterparts, that goofiness is precisely what makes Power Rangers so appealing to the traditionally younger audience of tokusatsu localizations. Attempts to bend the comparatively more mature Kamen Rider series to a younger audience, when its heavier content makes it geared towards a still-young but definitively older audience than Sentai, leaves a difficult tonal adjustment for any localization to balance. 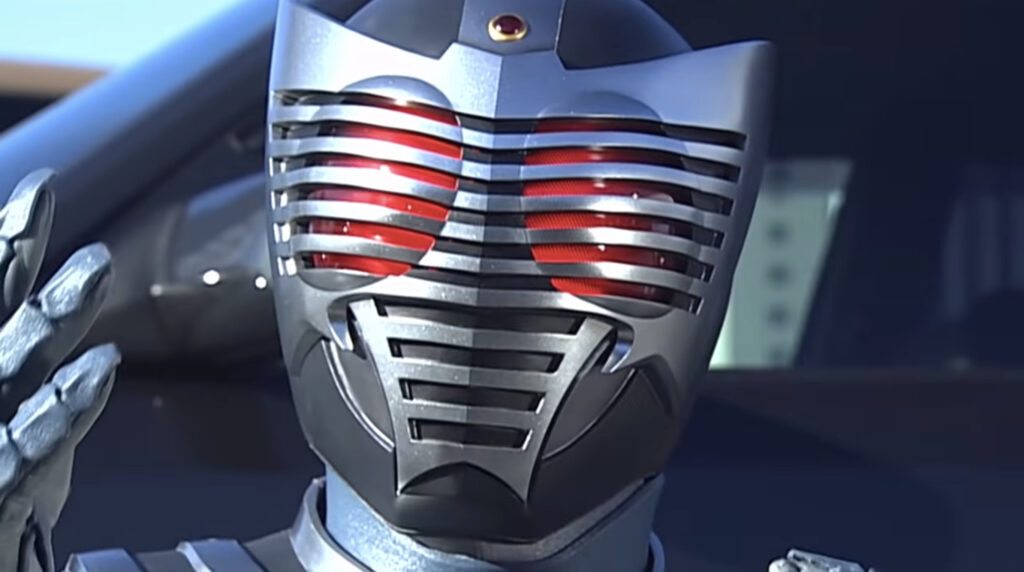 Ultimately, it’s that smaller market that hinders the possible success of any localized Kamen Rider series. While Power Rangers toys at their peak sold an eye-watering $1 billion in 1994, by 2013 toy earnings were 1/10 of this. Toy sales of $80 million is nothing to scoff at, by any stretch, but Power Rangers is also lacking any competition in terms of similar shows that could compete with it, and pales in comparison to other toy brands like My Little Pony.

But who cares about the ratings and sales! Are Masked Rider and Kamen Rider: Dragon Knight diamonds in the rough you should check out? Not really. Even if Dragon Knight is a somewhat entertaining series, it’s eclipsed by its Japanese source material. Masked Rider, on the other hand, is just plain bad.

Still, Masked Rider deserves a place in history as a strange footnote in America’s history of localizing Japanese tokusatsu series for the US market. Kamen Rider finally earned its place in the US market alongside the non-localized Super Sentai series on legal tokusatsu streaming services like TokuSHOUTsu and Toei Tokusatsu World, including the basis for Dragon Knight, Kamen Rider Ryuki.

Perhaps it’s best for everyone, then, that we celebrate the original series and sweep these ill-fared localizations out of our minds.