May 9 is Piccolo Day! As well as Goku Day… 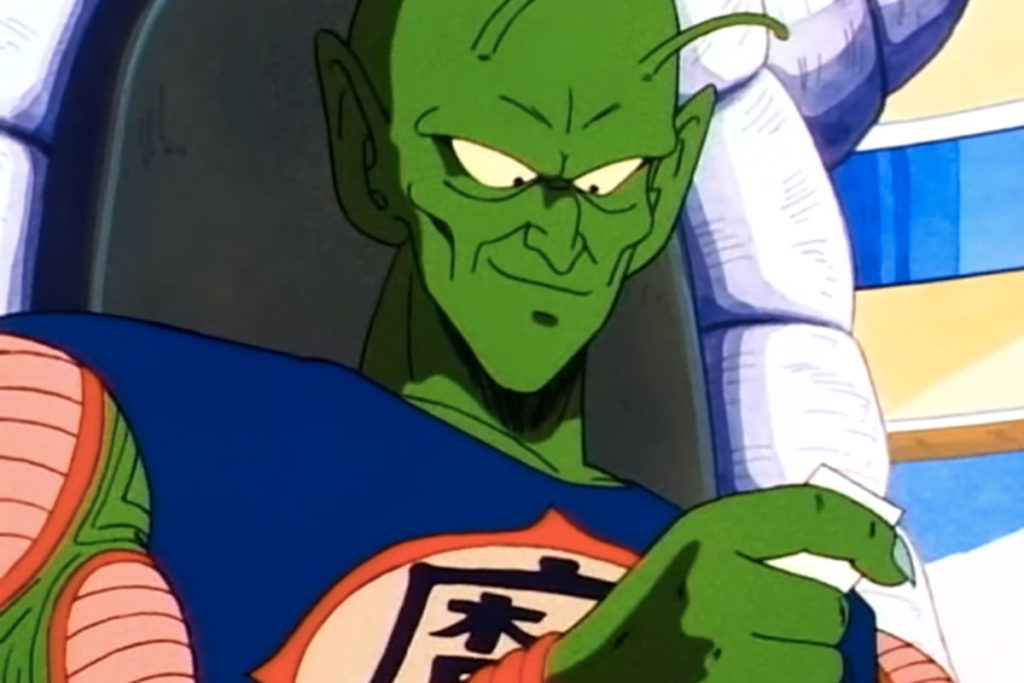 Goku just can’t catch a break can he? Four years ago, The Japan Anniversary Association gave him his own holiday for all that he’s done and it turns out he has to share it with Piccolo? It’s no joke, for two entirely different reasons May 9 is both Goku Day and Piccolo Day. For the past few years fans across the world have been conflicted about which hero they should support. On one hand, you have Goku who ultimately is the one responsible for not only saving the earth but now the entire multiverse. On the other, Piccolo always does the right thing and was a better dad to Gohan than Goku ever was.

Let’s get into the history of how we ended up with two entirely separate Dragon Ball holidays on the same day. Goku Day is pretty easy to explain with some elementary Japanese. The Japanese word ‘go’ is the number 5 and May is the fifth month of the year. The Japanese word for 9, ‘kyu’, is occasionally shortened to ‘ku’ for some some conjoined words and phrases. Go/ku. 5/9.

Piccolo Day is also pretty easy to explain with the help of screenshots. Without them, it’d be some real Dragon Ball die-hard knowledge. Remember King Piccolo? The ‘father’ of the Piccolo we all know and love? One of the big bads of the original Dragon Ball anime, King Piccolo for a short time takes over the entire planet earth and declares himself ruler. In celebration, he declared that May 9 would be known as Piccolo Day. You’d actually would have to watch the show in Japanese to know this as the day was changed to May 13 in the dub. The change is solely because 9 is an unlucky number in Japan so in order to preserve Piccolo’s reasoning for the day, Funimation switched it to May 13 as 13 is an unlucky number in the west.

May 9 is almost over but you can start prepping for Goku / Piccolo Day 2020 now. Start charging those Spirit Bombs.