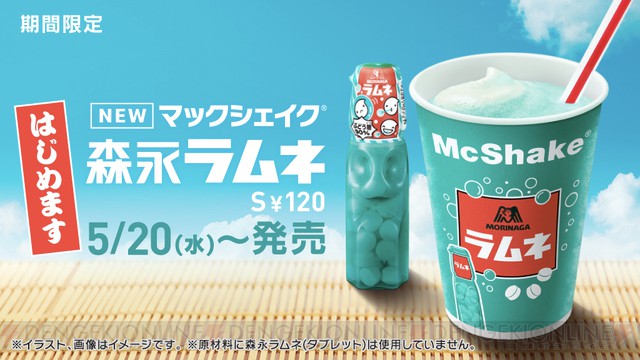 McDonald’s is not a company that strays away from collaborations in Japan. Especially with their McShake line of treats. In the past, they have collaborated with Chelsea, Calpico, Pucchin Pudding, as well as a number of their own concoctions. Starting on May 20th, they have their latest creation coming to the McShake line of goods, the McDonald’s Ramune McShake complete with a ramune candy-themed cup. 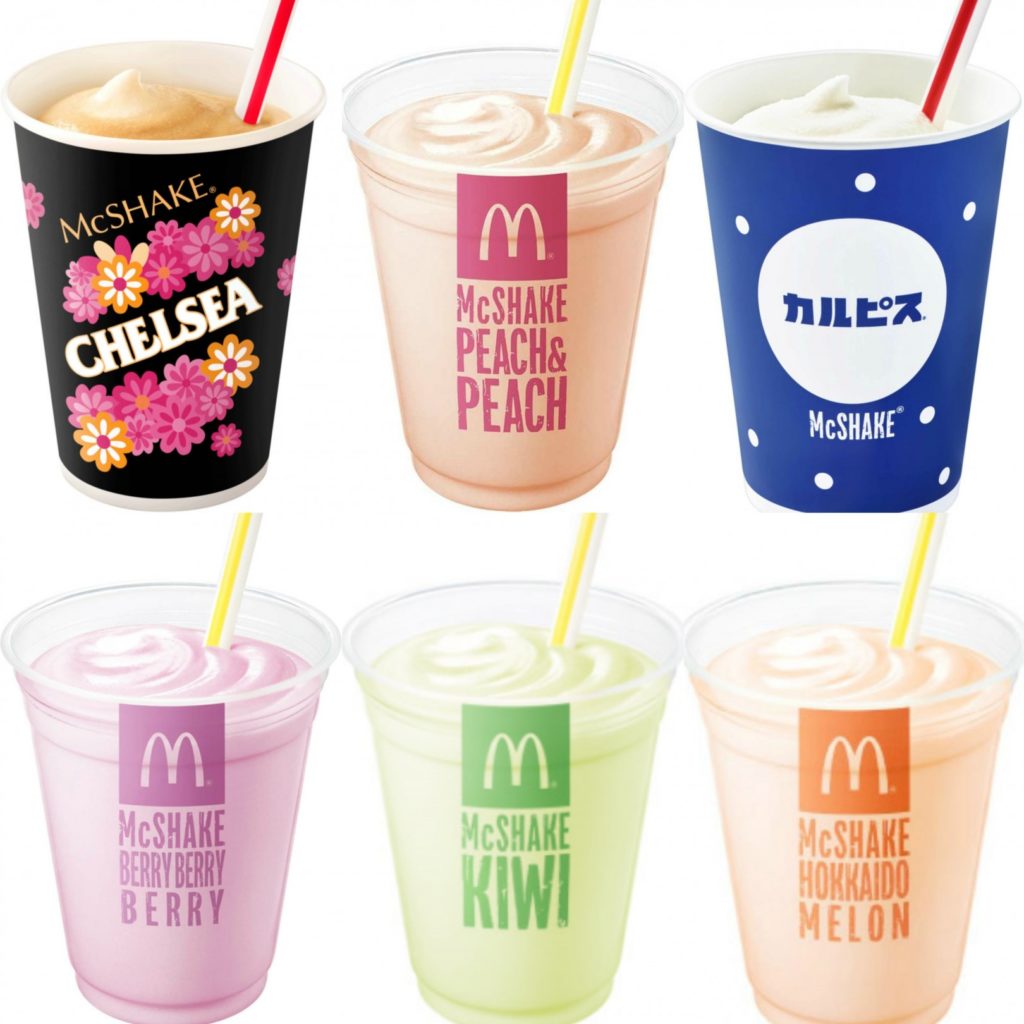 Based off of the Ramune candy rather than the drink, the flavor is likely going to be a nice mix of sweet and salty. The Ramune candy is a cultural treat to the Japanese as it dates back to at least 1876. The candy is sold year-round but you can really see it available in the Summer months as many people use it as a form to prevent dehydration and heatstroke thanks to Japan’s absurdly hot and humid Summers.

I for one am really excited to try the Ramune McShake as many of the other collaboration McShakes have been extremely delicious with my favorites being the recent Pucchin Pudding with the caramel glaze and Morinaga Milk Caramel McShake. Both of these nailed the flavor of the treat in an easy to consume McDonald’s milkshake. It’s going to be interesting to see how they pull off the unique flavor of the ramune candy in a milkshake form. 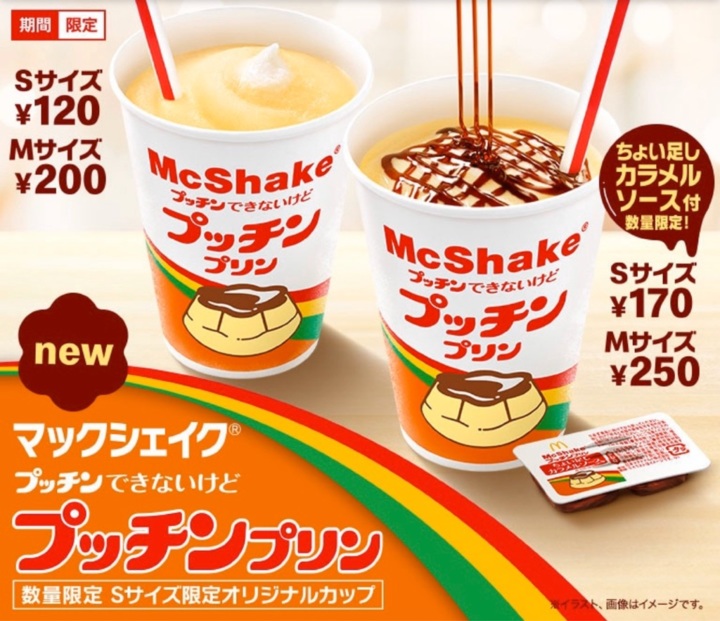 With all of the limited edition McShakes, they tend to sell out pretty quickly and as you would assume, they don’t get restocked too quickly so if you’re interested in trying the ramune McShake, you’d likely have to get to your local McDonalds in Japan well within the first week of it arriving in stores.

Even with the pandemic going on, it was quite difficult to find the Pucchin Pudding McShake WITH the caramel sauce as that version of it tended to be more popular than the McShake by itself. Let’s see how we fare with the McDonald’s Ramune McShake once May 20th rolls along.