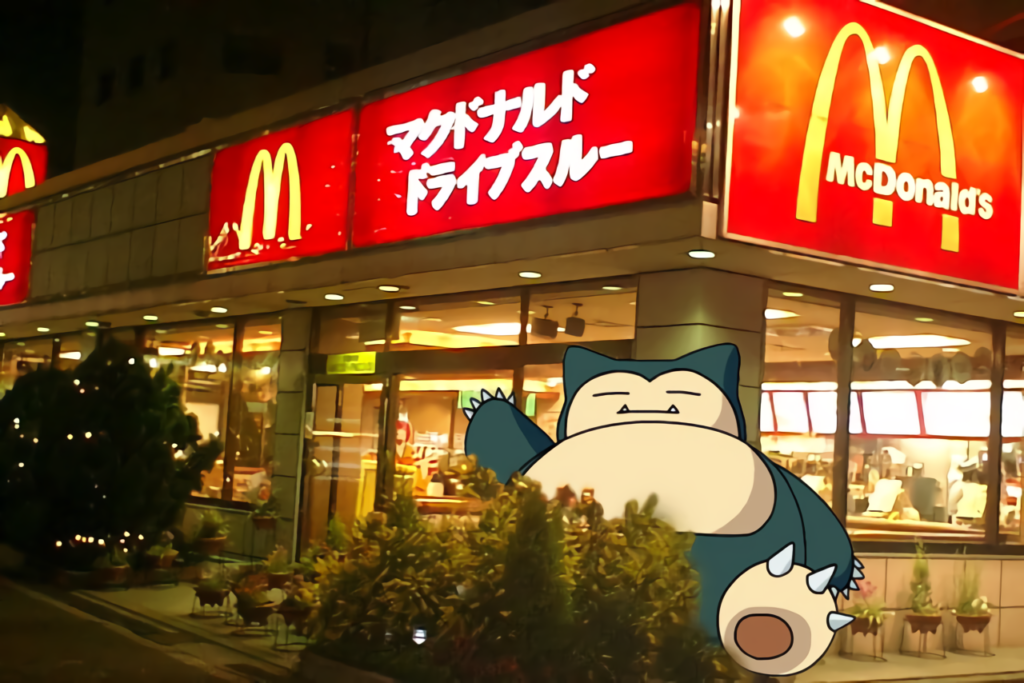 Since its launch in 2016 Pokémon GO has been a steamroller of success. It has garnered billions upon billions of dollars from in-app purchases, became the most installed app of any 3rd party app on both the Apple App Store and the Google Play Store for Android, and has created a community of millions strong looking to catch them all and become the best Pokémon trainer in the world. Alongside the launch of Pokémon GO, Niantic announced that they would be partnering with a number of companies to turn their locations into Pokéstops or Gyms for players to interact with. 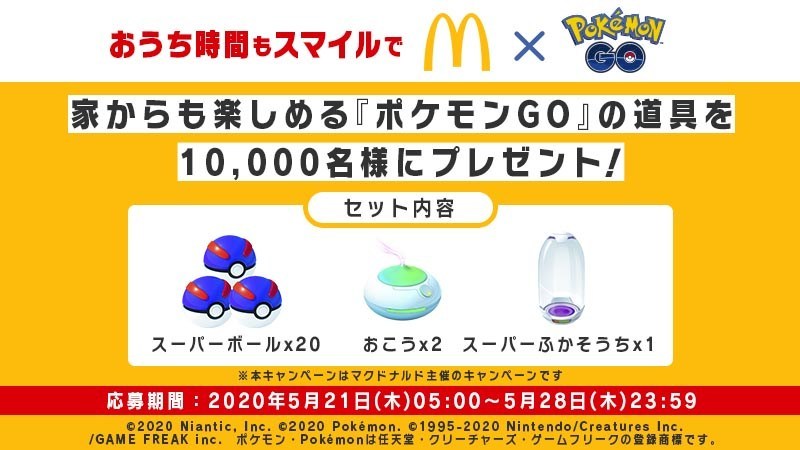 One of those locations was none other than McDonald’s Japan. Each of Mcdonald’s locations in Japan was either a Pokéstop or a Gym which offered players a countless number of locations to interact with. To do this, McDonald’s had to pay Niantic anywhere from $900,000 to $3 million PER DAY just to have their locations featured front and center in the game. This is all coming to a screeching halt tomorrow October 17th as McDonald’s Japan has taken to their official homepage to announce that the collaboration will be ending.

Pokémon GO is still a force to be reckoned with as Niantic still has a few generations of Pokémon to add to the game and they are constantly adding new content to the title to ensure that players of Pokémon GO have something new to do within the game whenever they launch it. With McDonald’s dropping out of the sponsorship program, it will be interesting to see just how much it really affects the player base of Pokémon GO throughout Japan as over 3,000 Pokéstops and/or gyms will no longer be available.

Sure Niantic could probably just reach out to another nationwide fast-food chain such as Yoshinoya to do something with them, but there is just something that feels empty now that the premier sponsor that was McDonald’s now missing from the equation.