Me & Roboco Parodies Lost in Paradise to Promote Volume 2 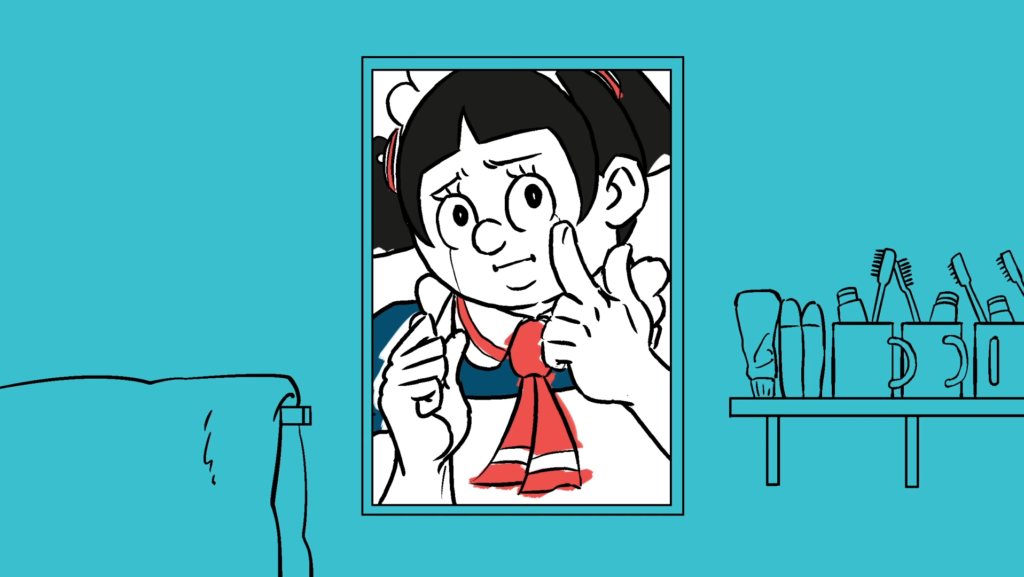 One of the reasons behind Me & Roboco’s recent sales success is that the titular protagonist, Roboco, loves Weekly Shonen Jump almost as much as the reader probably does. With this in mind, it’s almost fitting to see the official Jump Channel produce an entire Me & Roboco animated parody of ‘Lost in Paradise’ (the Jujutsu Kaisen anime’s first ED), but no less impressive.

This is no half-baked parody, either, nor has it been produced on the cheap: it’s the whole hog. Seriously, every single moment of the original ‘Lost in Paradise’ ED has been changed to fit with Me & Rococo in this parody, even if the animation does look a little choppier than the original. When she bursts through the door and breaks the surrounding wall, I couldn’t help but laugh out loud.

There’s also some excellent touches in here that show that whoever produced this ‘Lost in Paradise’ parody clearly knows their stuff, both when it comes to Me & Roboco and Jujutsu Kaisen: in particular, her distress surrounding the current predicament of Satoru Gojo makes its way into the video at the very end. (I won’t say any more for fear of spoilers.)

For Roboco to feature in a ‘Lost in Paradise’ parody is like a dream come true, given that Jujutsu Kaisen is probably her favorite series in the magazine. She constantly makes references to it in the manga, after all, and her reaction on Twitter betrays her excitement: ‘I screamed about my love for Jujutsu Kaisen so much that I made a collaboration happen! I wonder if I dance it well… I’m so thankful to the Jujutsu Kaisen production committee for making this happen!’

Ostensibly, this ‘Lost in Paradise’ parody is supposed to promote Me & Roboco volume 2  (on sale now in Japan) but can be enjoyed perfectly well as a piece of media in its own right. Indeed, Roboco wouldn’t be the first person to parody this ending sequence, but it does fit surprisingly well in this case.

You can read Me & Roboco for free via VIZ Media’s Shonen Jump.