‘Me and the Cult Leader’ One of Four Japanese Documentaries Streaming During Ji.hlava International Documentary Film Festival 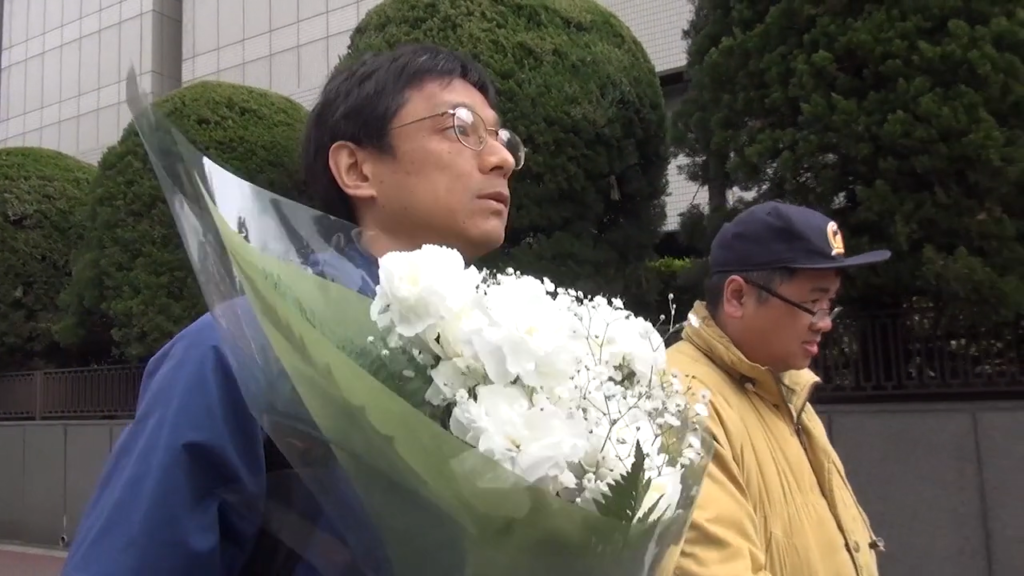 While we’ve already had a number of online festivals up until this point, and the re-opening of cinemas in many countries has seen a shift back towards either hybrid or fully in-person events like the Tokyo International Film Festival, some are still choosing to go the full-streaming route. One such festival is the little-known Ji.hlava International Documentary Film Festival in the Czech Republic, a large documentary festival showcasing new and remastered documentaries from around the world where Me and the Cult Leader is set to be shown alongside 3 short documentaries, with these films streaming worldwide!

Me and the Cult Leader: A Modern Report on the Banality of Evil is a documentary from debut director Atsushi Sakahara that seeks to look into the Aum Shinrikyo cult and the people responsible for the Tokyo Sarin Gas Attack on Tokyo subway trains on March 20th 1995. A total of 12 people died as a result of the attack but hundreds suffered long-term complications including Atsushi himself. With the involvement of a still-active cult member while exploring the people responsible for the attack, the documentary has the potential to be interesting and worth checking out.

Three short documentaries will also be shown in the experimental Fascinations category. Dear Daisy by Yoshiki Nishimura is described as a ‘minimalistic, computer-animated film tells a story of love and betrayal between man and technology, acting as a metaphor for the terrifying infiltration of smart machines in our increasingly digitized society’, while Shashin no Ma by Tetsuya Maruyama is a similarly experimental work that explores a film’s content acting as a cinematic equivalent of reality. Ma: Space/Time in the Garden of Ryoan-Ji is running in the 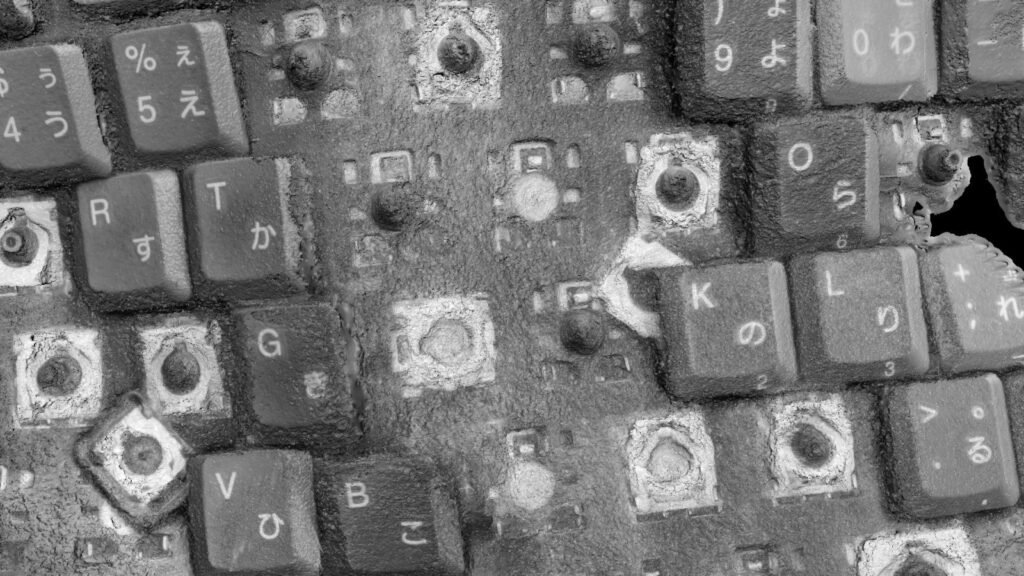 Fascinations: Gardens category is more of a personal essay from Takahiko Iimura that encourages us to contemplate our own experiences using distorted imagery from the Ryoan-Ji Zen Garden.

Me and the Cult Leader and all three short documentaries will stream at dafilms as part of the Ji.hlava International Documentary Film Festival, with over 220 documentary films being shown in total from October 27th until November 8th. While some films will be geolocked to the Czech Republic, the festival promises to make most films available worldwide. You can view the full festival lineup over at their official website.