Imagine if you bought a Funko Pop that was also a hand soap dispenser. Maybe, a Yo-Yo that also was a medicine carrying case. Perhaps, if you wanted to get really ambitious, a Furby that checked your blood pressure and vital signs. Medicom Toy, maker of the popular [email protected], and Cleverin, a Japanese pharmaceutical company, have essentially accomplished the marriage between toy and medicine with this latest Bear that can help get rid of airborne bacteria and toxins. This ambitious toy was accomplished by the help of nendo, a design agency that apparently originally developed this concept for Disney. 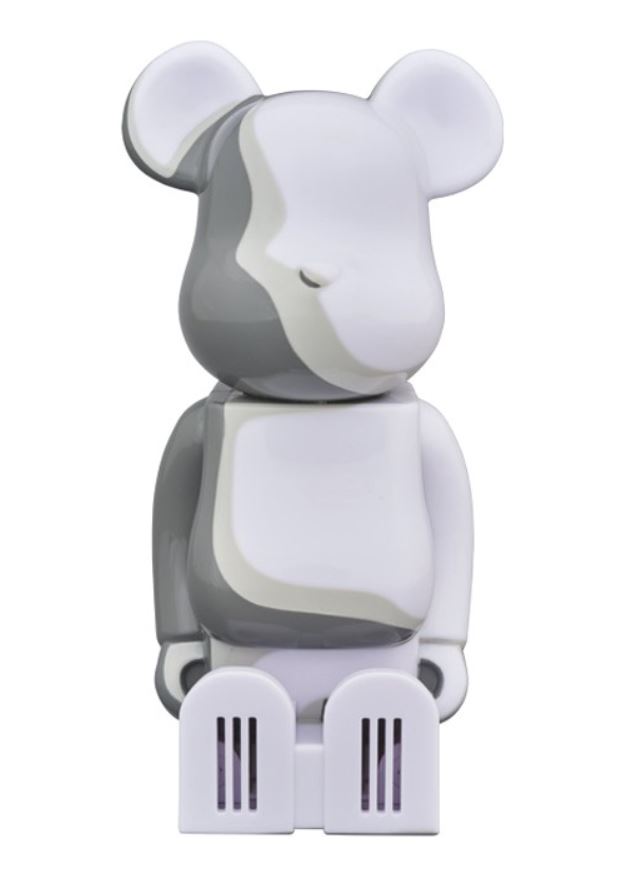 The [email protected] has the same basic design as all [email protected]  except for one key difference; the three slots you see on each foot allow for disinfecting sticks made by Cleverin to seep out and purify the air around it. You insert and take out old disinfecting sticks via a little opening in the back of the head. Now, how effective this will be to clear your room or office out of all airborne bacteria? I’m not really sure, but it’s a novel idea that could help people stay just a little more healthy in a clutch. It will set you back $37 but that price does come with a few stick refills and isn’t all too lofty given the association with [email protected]

I’ve never been a big [email protected] collector but I do think this a novel idea. While they’re made for mass production, cutting and pasting different skins that make merchandising collaboration easy, I do think the basic design is better than the aforementioned Funko Pop. These bears have made a lot of money for Medicom Toy since launching in 2001. They’re a good, accessible entry point into modern vinyl figure and toy collecting and their myriad collaborations give fans lots of options to pick out their favorite.

other Hope Kim 2 years ago

Why People Spend Hundreds on Products From Medicom Toy

other Samuel Moreno 2 years ago