Meet MADKID: The Band Behind Mega-Hits Rise and Faith 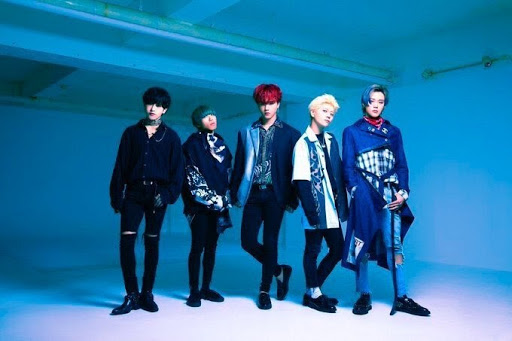 It’s not easy to break into a scene like J-Pop boy bands that already house giants like Arashi and KAT-TUN. However, MADKID was up for the challenge with their debut full-length album CIRCUS, which was released in April 2019.

The band had been together for years and had several E.P.’s under their belt. After a few member changes though MADKID was ready to take their music to the next level with CIRCUS. It paid off and their tracks ‘RISE’ and ‘FAITH’ for The Rising of the Shield Hero anime have raised their profile.

MADKID may be new to the scene, but something tells us they aren’t leaving anytime soon. Before talking about their latest works, let’s do a quick rundown of the band members.

MADKID is comprised of 5 vocalists, two of which are rappers. These guys are not only known for their vocals but also their highly synchronized dancing for their live shows and videos. This is evident  in the video they posted to their YouTube channel earlier this month:

Here’s a quick rundown of the members that make up MADKID:

YOU-TA is the leader of the group and provides vocals and rap. He is bilingual, which has helped the group reach western audiences.

In keeping with J-POP boy band personas, YOU-TA is seen as the humble sweetheart of the group. Beyond music, he is also interested in baseball and played the sport himself before joining MADKID.

YOU-TA also appears to be a fan of American pop-star Justin Bieber:

Lin is a rapper for MADKID known for his fast-paced raps. He has also performed background vocals for the group. His Twitter bio names his main interests as culture and clothes.

KAZUKI provides vocals for the group. Before MADKID he was a stage actor and eventually made the full switch over to music.

YUKI is the group’s other rapper and perhaps most talented dancer. This multi-talented artist has also written lyrics for the group.

MADKID had a few member changes leading up to 2017, resulting in the group welcoming SHIN into the fold. Since 2017 SHIN and the other four have molded MADKID into the band we know today.

SHIN has a wide singing range and is known for his ability to hit top notes. He names Sam Smith as one of his top inspirations.

THE RISING OF THE SHIELD HERO 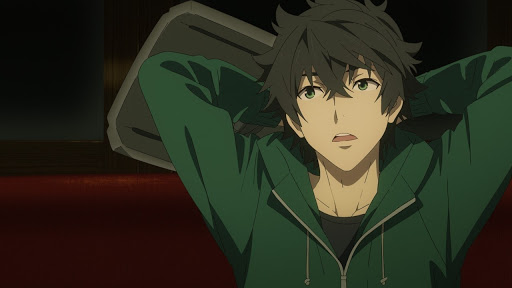 Only two years after cementing the 5 members of the group, MADKID got their big break. In January of 2019 a new anime, The Rising of the Shield Hero, came to small screens. The show was based on a light novel of the same name and season 1 ran for 25 episodes.

MADKID was approached to write two new songs for the series. They were sent the script and worked as a team to write the new works. They were given a short deadline and YOU-TA recently told Crunchyroll “It felt like we had no time to react and were just going through the motions. But after watching the video for ‘RISE’, we felt really lucky that we were able to do something like this”.

The two songs written for the show became ‘RISE’ and ‘FAITH’. Both songs are featured on their latest album and became hits even outside of the show. ‘RISE’ in particular took off and currently has 12 million streams on Spotify.

The band didn’t just get a career boost out of the show though. Band member Shin found a whole new obsession. He had never watched anime before and completely fell in love with The Rising of the Shield Hero.

Two new seasons of the show have already been ordered and we can only hope they include a new message from MADKID.

Despite the current pandemic, MADKID is still releasing new music, much to the relief and excitement of their fans.

Last month the band released their new single ‘Get Up’. The song was written for the game Dragalia Lost’s latest raid event.

Listen to the song here: