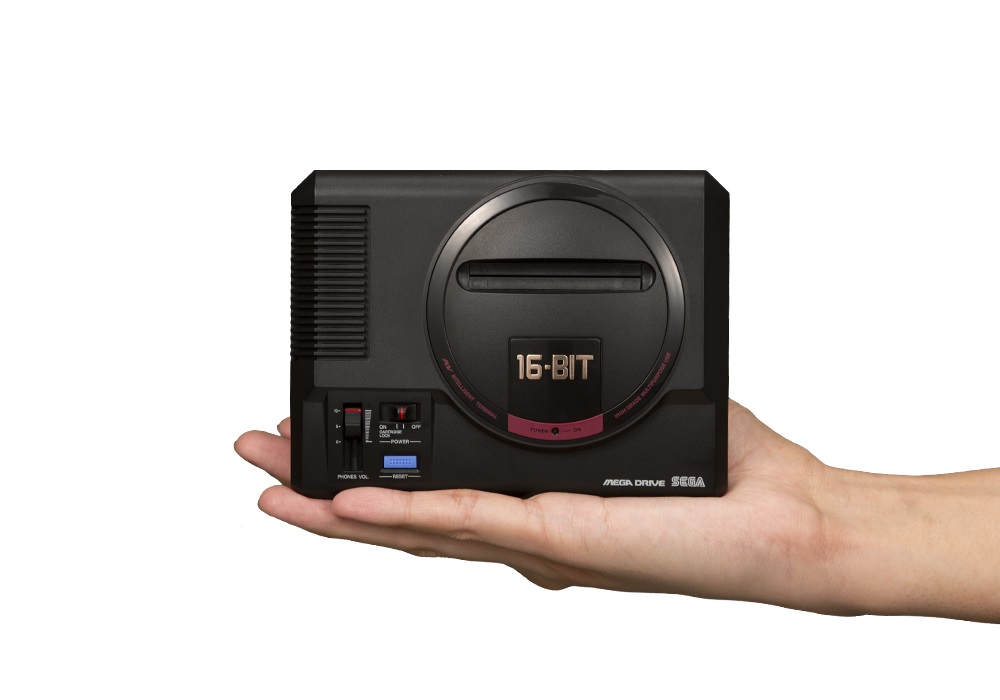 The shrinking of past hardware has been a hot trend among manufacturers recently. Today SEGA announced that they are releasing the Mega Drive Tower Mini Zero accessory for their Mega Drive Mini plug-and-play system. 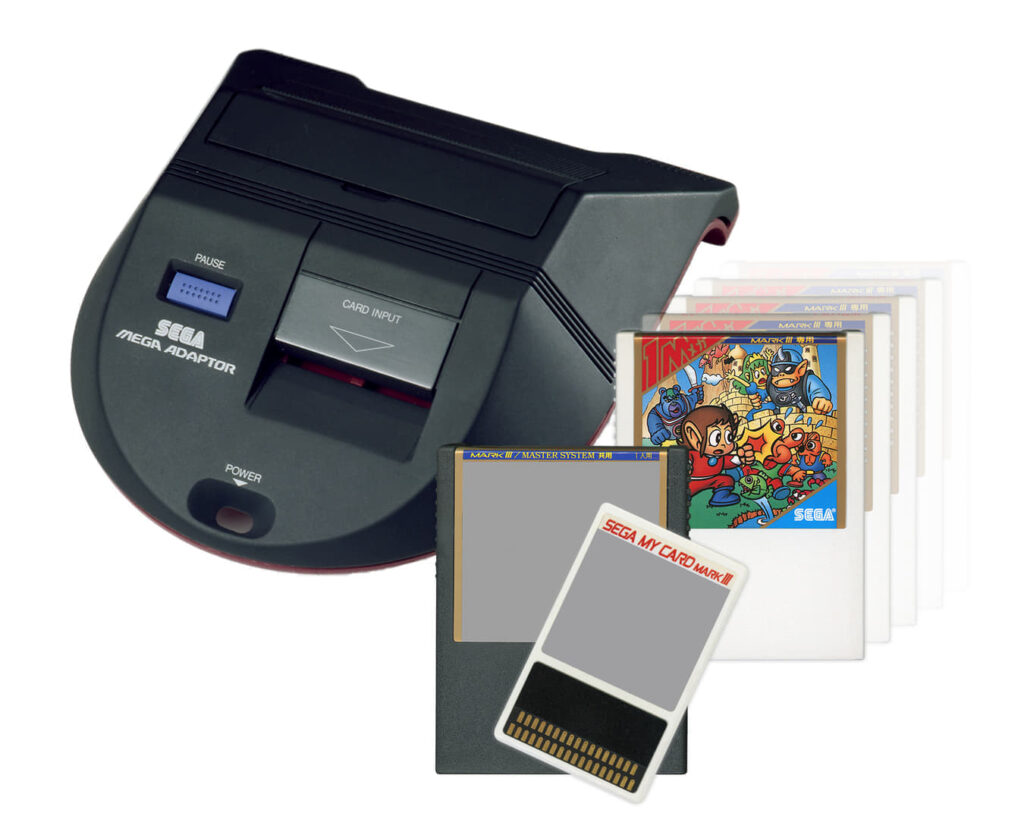 Not to be confused with the other tower setup that SEGA announced with the 32X, Tower Mini Zero mimics the adapter that allowed the Master Drive to play Mark III titles on the hardware. This hardware was also released worldwide for the Mega Drive as the Power Base Converter and it really added a level of functionality to the device. Unfortunately, the accessory for the Mega Drive Mini doesn’t add any functionality to the hardware, but it’s certainly cool to look at.

SEGA has also announced that each of the game cards that come with the accessory will be playable titles in the upcoming Ryu ga Gotoku Studio title, Lost Judgment. 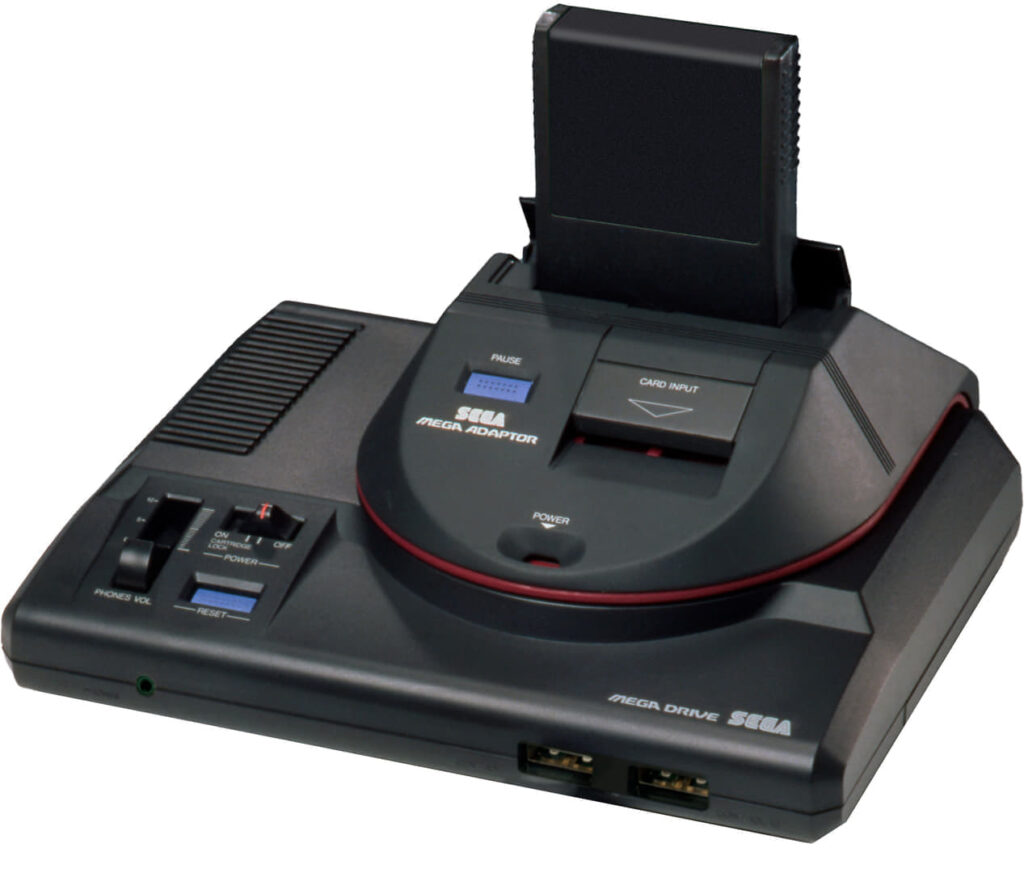 The Mega Drive Tower Mini Zero is scheduled to release on 21 October 2021 for a retail price of ¥4,500. As of the time of this writing, SEGA has yet to announce if there will be an international variant of this accessory. With the popularity of the mini console, I wouldn’t count it out.