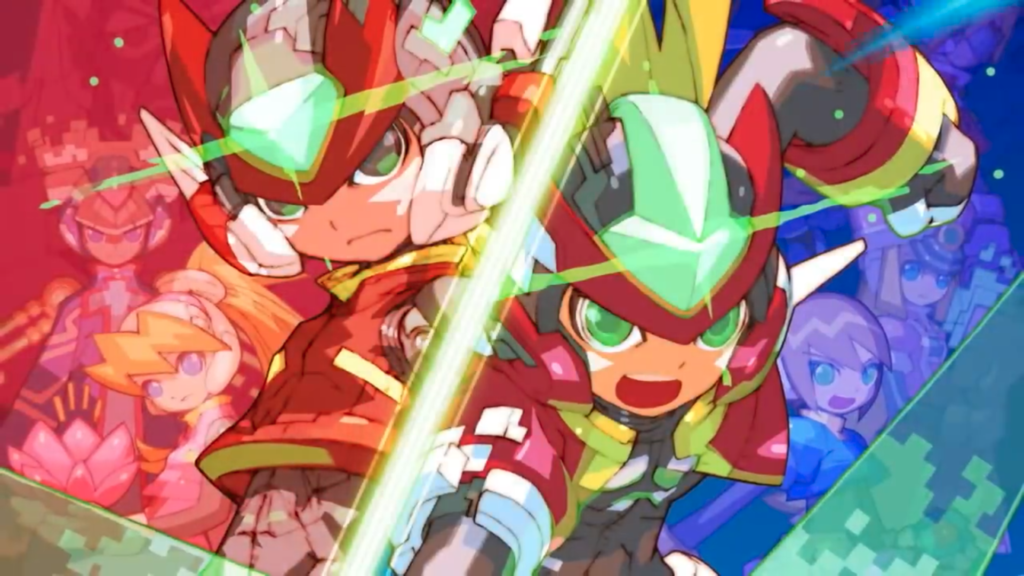 Mega Man’s revival in recent years has been welcomed by many fans, even if it has mostly resulted in the rerelease of classic games for modern platforms with the exception of Mega Man 11. The various Mega Man Legacy Collection releases which have released for PC, Nintendo Switch, Xbox One and PlayStation 4 in recent times have each been praised for respecting the legacy of the long-running franchise and done well in terms of sales. Although we are still awaiting official confirmation from Capcom about further collections of older Mega Man games, a leaked listing on the PlayStation Store in Hong Kong has seemingly revealed that a Mega Man Zero/ZX Legacy Collection is on the way.

A listing (which has since been removed) appeared on the PlayStation Store today which seemed to reveal another classic Mega Man collection was on the way which would bring Mega Man Zero 1-4, ZX, and ZX Advent together into one single release. Like previous collections such as the Mega Man and Mega Man X Legacy Collections, the Mega Man Zero/ZX Legacy Collection will enhance the games included by adding special filters, a Casual Scenario Mode and Save Assist mode for less-skilled players and an artwork gallery, music player and more for fans of the series which would allow fans to view classic concept and promotional art for the featured titles. On top of this, a new leaderboard-based mode has been added to this collection known as the Z Chaser Mode.

A trailer for this collection also leaked alongside the listing.

With this listing having originated from the PlayStation Store, the video suggests that this game is only coming to the PlayStation 4, however it would be surprising if these collections were not released on all the same platforms the previous collections were, which would then mean the games would also come to Nintendo Switch, Xbox One and PC. The trailer also suggests the game will be released on January 21, 2020.

Overall, for fans of the Mega Man series, this will be another welcome release that seems like it will do justice to the classic games. Hopefully, an official announcement for this title will be on the way in the near future.