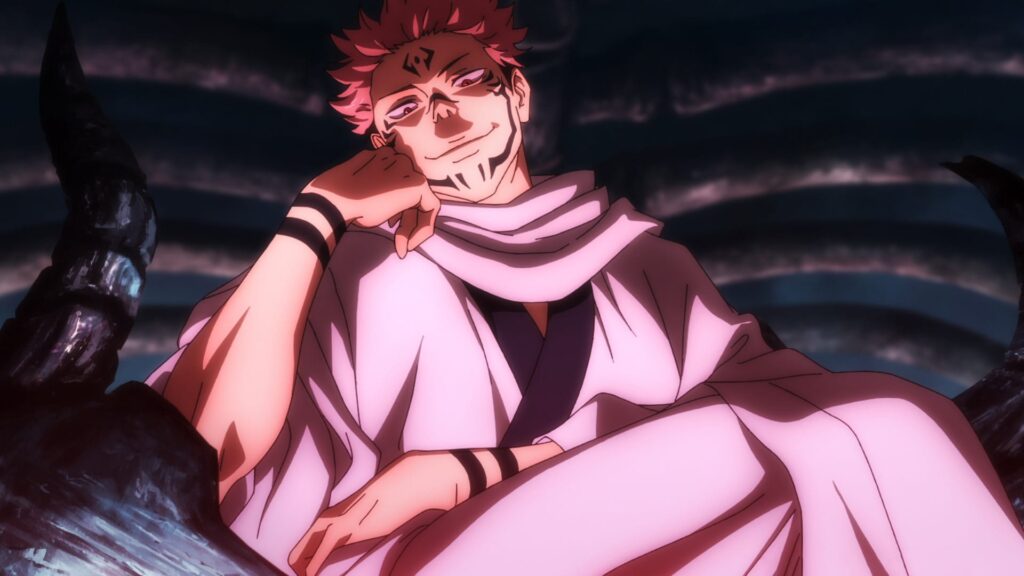 With Jujutsu Kaisen being as massively popular as it is, it would only make sense that there would be an influx of figures coming to market. Today Megahouse announced that they are bringing a series of Jujutsu Kaisen diorama figures to fans of the series. 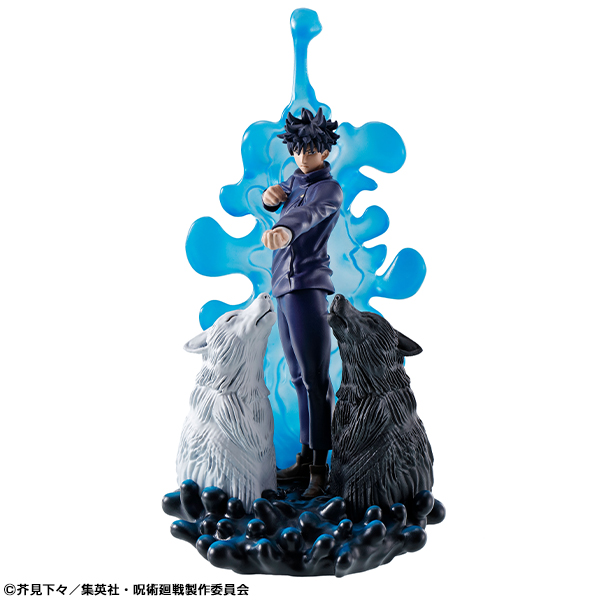 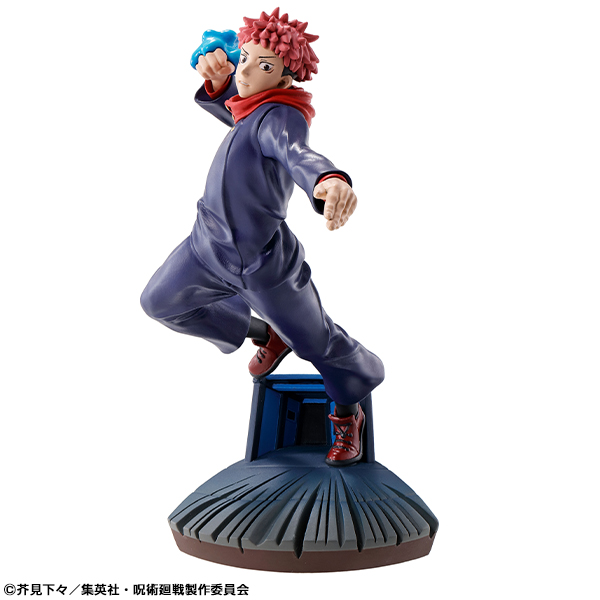 The new Megahouse diorama set has four figures in the lineup: Itadori, Megumi, Satoru, and Sukuna. Each of the figures will cost ¥9800 and is expected to start shipping at the beginning of July.

Each of the figures displays the character in a masterful design, reenacting actions that you’ve seen them perform in the manga or anime series. 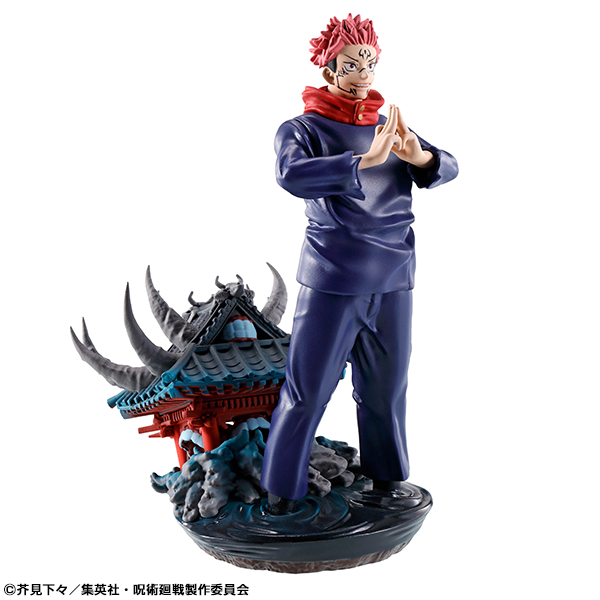 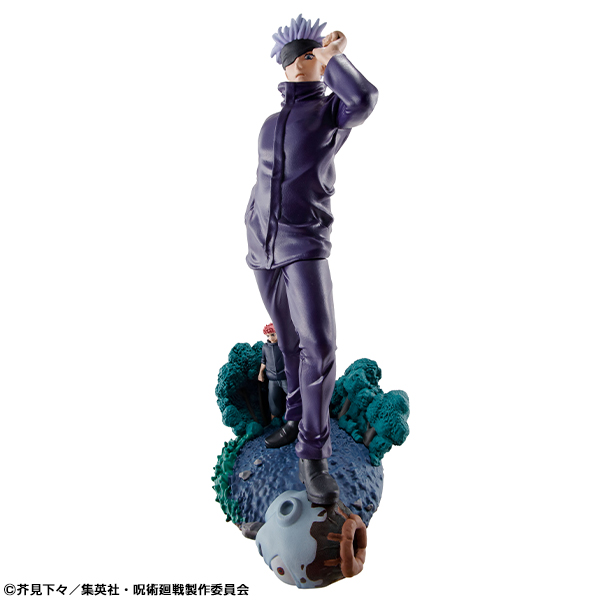 If you’re looking to get your hands on these figures, you’re going to need to have a friend in Japan order them from Megahouse for you or find a proxy that is willing to place the order on your behalf and ship them to you.