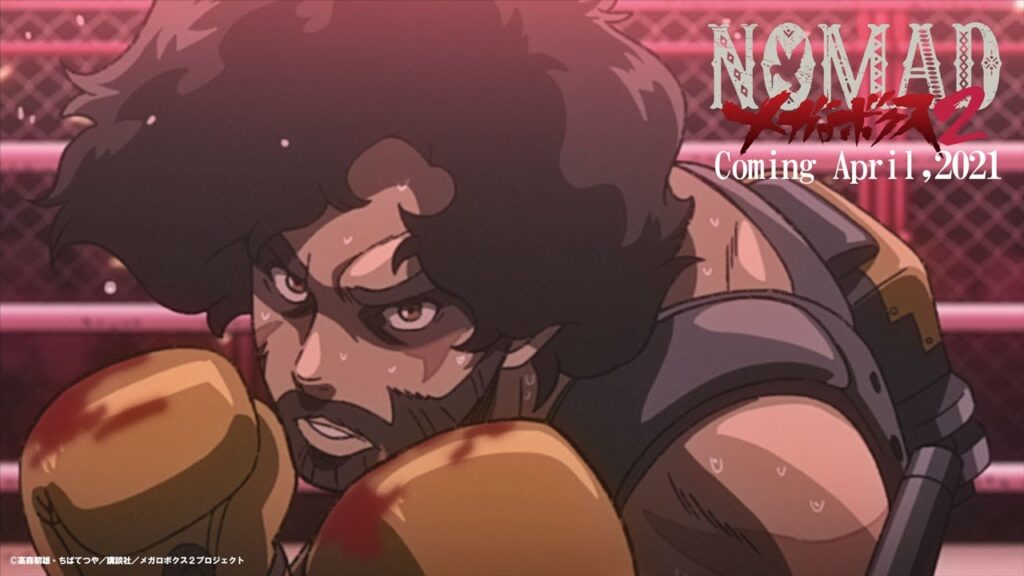 The Megalo Box anime was released a couple of years ago in 2018, to celebrate the fiftieth anniversary of the manga Ashita no Joe. The series took place in a futuristic Tokyo which had a sport similar to boxing called Megalo Boxing. The main difference between regular boxing and Megalo Boxing was that the fighter wore a mechanical metal frame, making their attacks that much more devastating. Late last year, we shared the news that Megalo Box 2 was in development, and today, TMS Entertainment made the announcement and dropped the trailer for the sequel, Megalo Box 2: Nomad.

The first Megalo Box told the story of JD (Junk Dog), a young man who fights in illegal underground matches that has a fixed result based on who his coach tells him to lose to. On the way home from one of these fixed fights, he gets into an accident with the head of the Megalonia Tournament and picks a fight with their bodyguard, only to be challenged to a fight in the ring, setting a series of events into motion. The series was simulcasted on Crunchyroll in Japanese and got an English adaptation on Toonami‘s Adult Swim block. 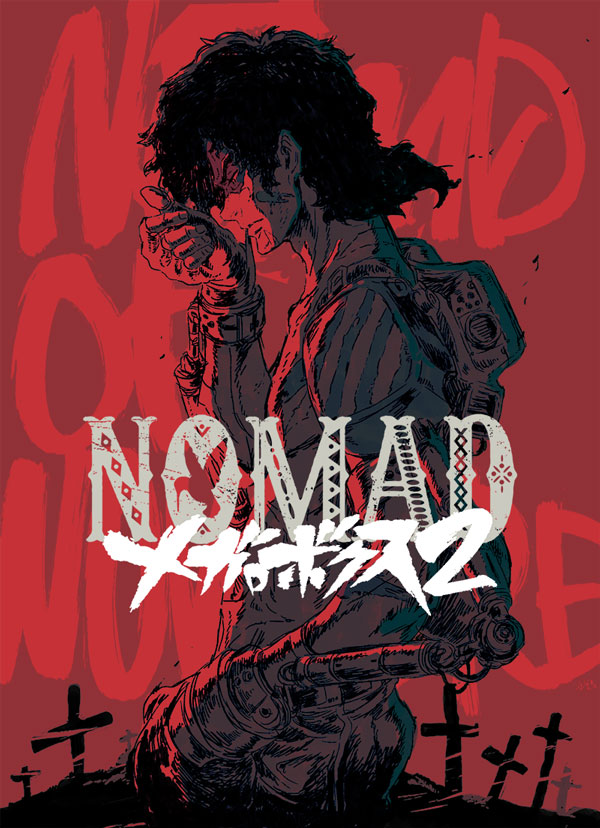 TMS Entertainment has released the following about the upcoming Megalo Box 2: Nomad:

In the end, ‘Gearless’ Joe was the one that reigned as the champion of Megalonia, a first-ever Megalobox tournament. Fans everywhere were mesmerized by the meteoric rise of Joe who sprung out from the deepest underground ring to the top in mere three months and without the use of gear. Seven years later, ‘Gearless’ Joe was once again fighting in underground matches. Adorned with scars and once again donning his gear, but now known only as Nomad…

Megalo Box 2: Nomad is set to hit the Japanese airwaves this coming April, and I can almost guarantee that we’ll see an English adaptation of the anime series within 2021.