Following the news that Megalobox 2: Nomad was in development, TMS Entertainment released a new trailer for the anime that shares a release date and more info on the cast and characters. We also got a new key visual. Megalobox 2: Nomad premieres on 4 April 2021.

Here are some characters we’ll be seeing in Megalobox 2: Nomad: 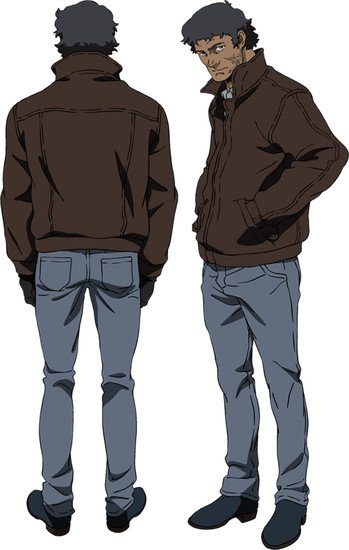 Mack is a character who was originally an underachieving megaloboxer. He became a police officer for the sake of his family but was severely injured in the line of duty. However, thanks to an encounter with Sakuma and cutting-edge medical technology, he makes an amazing recovery and returns to the world of Megalobox. 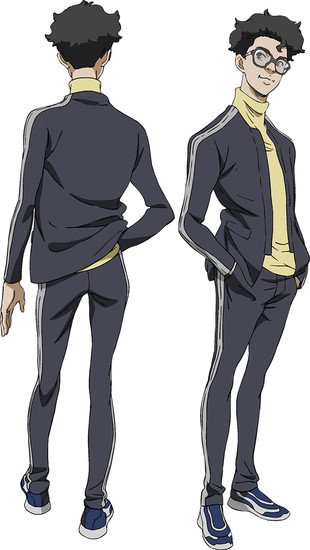 Sakuma is a young entrepreneurial genius who has revolutionized medical technology through the field of brain neuro-engineering. 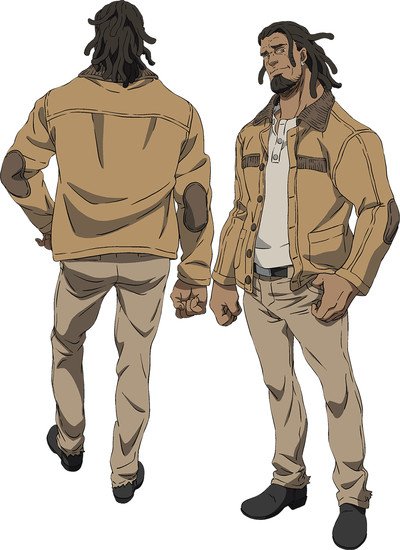 Chief is a megaloboxer who lives in a community of immigrants called ‘Casa’ while working in an underground ring. He has a warm personality and is the leader of the Casa. 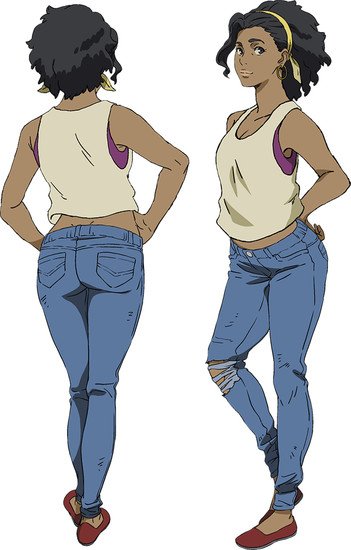 Marla runs a maintenance shop in Casa, and is a strong woman who raises Mio by herself. She also takes care of the Chief’s gear maintenance and personal care. 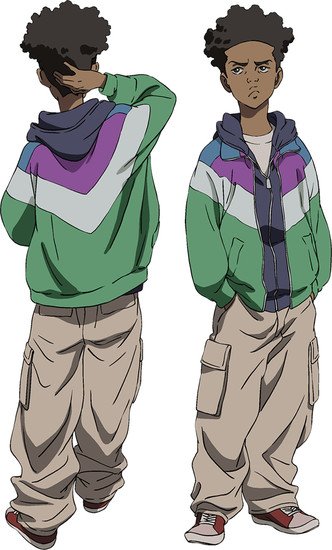 Mio is Marla’s only son. He tries to steal Joe’s motorcycle and is constantly getting into trouble with his friends. 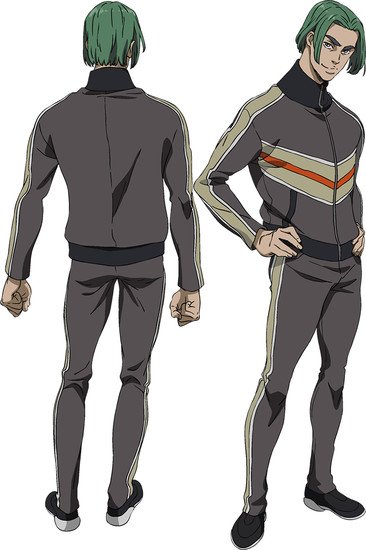 Ryuu is the current champion of Megalobox, undefeated since his debut.

Here is the new key visual, illustrated by director Yo Moriyama: 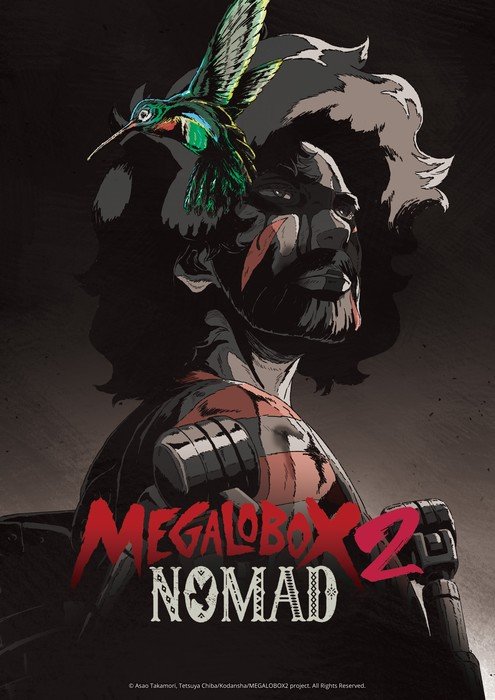 TMS ENTERTAINMENT has outlined the following story for MEGALOBOX 2:

In the end, ‘Gearless’ Joe was the one that reigned as the champion of Megalonia, a first ever Megalobox tournament. Fans everywhere were mesmerized by the meteoric rise of Joe, who sprung out from the deepest underground ring to the top in mere three months and without the use of gear. Seven years later, ‘Gearless’ Joe was once again fighting in underground matches. Adorned with scars and once again donning his gear, but now known only as Nomad…

The original Megalobox anime was released a couple of years ago in 2018, to celebrate the 50th anniversary of the manga Ashita no Joe. The series took place in a futuristic Tokyo which had a sport similar to boxing called Megalo Boxing. The main difference between regular boxing and Megalo Boxing is that the fighter wears a mechanical metal frame, making their attacks that much more devastating.

Megalobox 2: Nomad will be making its Japanese debut on 4 April 2021 and has also been announced to be streaming on Funimation starting in April.