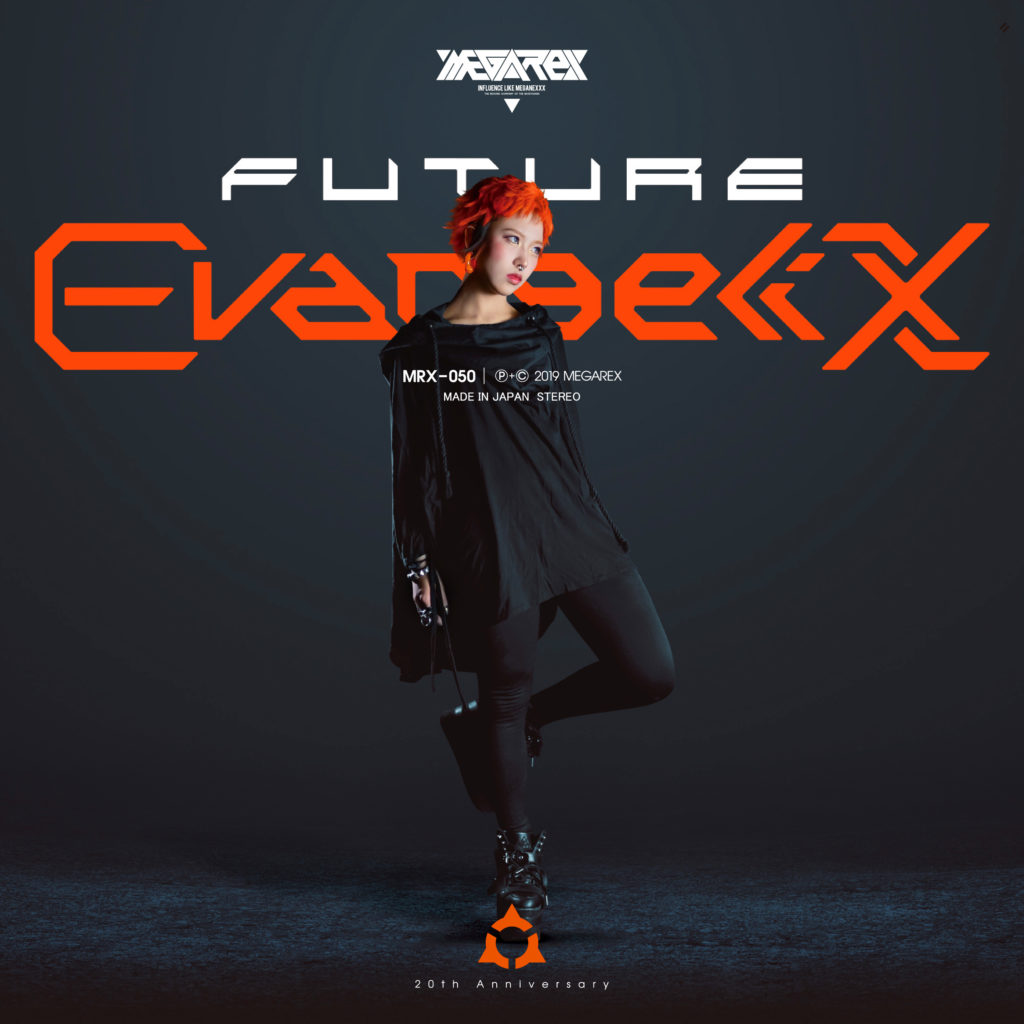 MEGAREX is a Japanese label that those of you who are fond of various types of club, bass, and dance music should be paying attention to. They’ve been dropping compilation after compilation recently and always have others coming down the pipeline. They just released a gabber comp a few weeks ago, and on August 12 they released their second Speed Garage compilation ‘SPD GAR 02‘. On that very same day, they’re also releasing the ‘Tech Core’ influenced ‘FUTURE EVANGELIX’, with the likes of Lapix and PSYQUI among other great Japanese producers.

One track I’d like to highlight in the comp that’s been made available is the new PSYQUI joint ‘ENDLESS.’ While I just might be partial to the sonic aesthetics of ‘Endless’, it really resonates with me. Pure madness start to finish, each chunk of the song brings something different but equally face melting to the table. It starts off with a fast little drum beat, drowning you in big dark padded synth swells, throwing you a lifeline with some just a hint of obscured vocals and brighter synth stabs, and then finally it goes full helicopter non-stop bass barrage. Even when the song loosens up for its bridges, there’s something so pleasing with the atmosphere it creates a long the way. Very digital. Very tech. Thank you MEGAREX.

‘FUTURE EVANGELIX’ bills itself as ‘FUTURE CORE meets TECH CORE’ and in addition some of the artists we’ve already named, the compilation taps hardcore legends like DJ Shimamura, DJ Noriken,and Relect for the party. I’ve enjoyed some of the previous MEGAREX comps from the label, which often do bring artists like PSYQUI and Kotonohouse into the mix, but my curiosity is really piqued this time.  If the whole release has this sound, I’ll cop it day one.

If You’re Not Jamming to PSYQUI’s New Single, You’re Lying