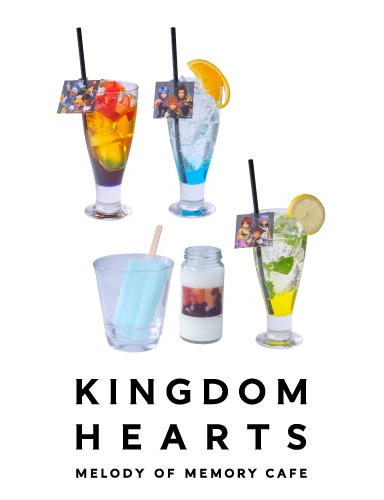 Square Enix seems to have big plans for their Kingdom Hearts Melody of Memory Cafe as they’re touring around several locations in both Tokyo and Osaka this December and January, giving many ample opportunities to experience this Disney-themed cuisine. As the name might imply Melody of Memory is something of a trip down memory lane that revisits many of the series’ most iconic moments. This is seemingly reflected in the cafe’s food offerings, which play with a mix of Disney world imagery and the franchise’s own iconography, like the Paopu fruit. 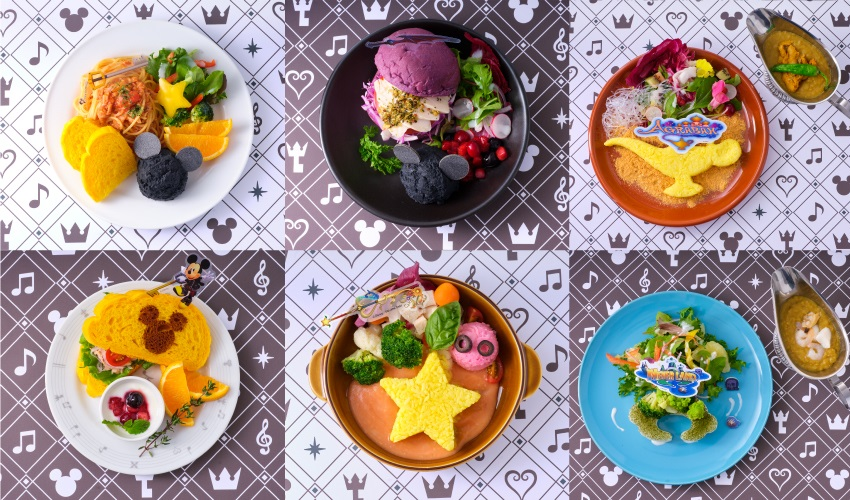 See the full itinerary of the Kingdom Hearts Melody of Memory Cafe here.