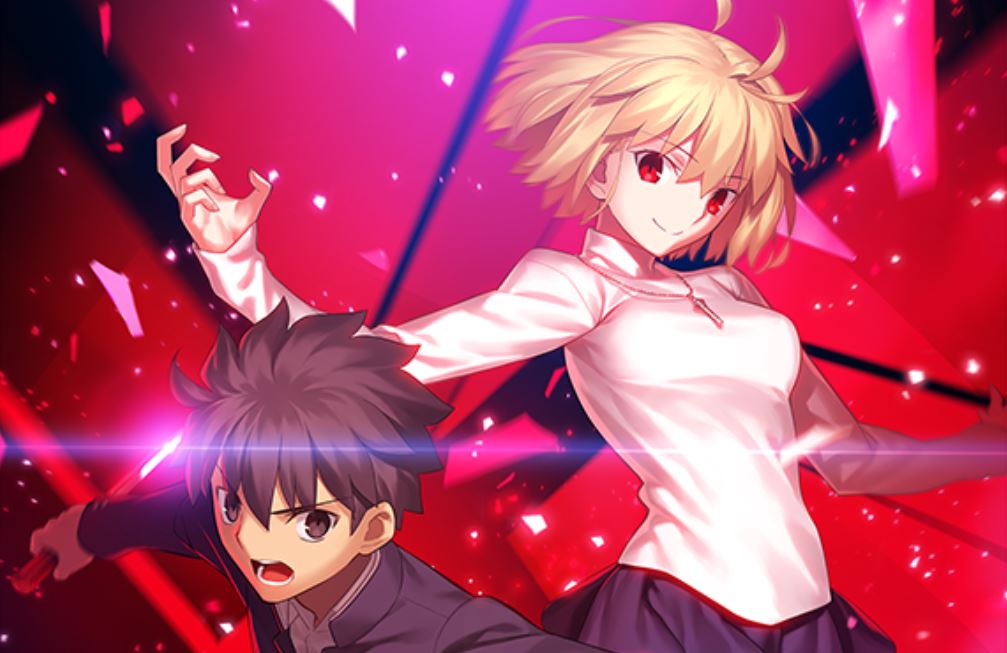 One often wonders what Aniplex, Type-Moon, and other entities behind Fate/Grand Order do with the ungodly amounts of money that mobile games pile in every month. To be sure, we do see new animated entries and spin-offs across the Fate universe regularly, which plenty of people seem to enjoy.

Before Fate / Stay Night ever existed, however, TYPE-MOON already was responsible for another hit visual novel, Tsukihime. After years of fan-demand, that series is getting remade, which is exciting enough. However, coming along with it now is something fans assumed would never have happen, a desire remaining only the smallest of glints in their hearts: A Melty Blood sequel.

A Melty Blood sequel titled Melty Blood: Type Lumina will launch worldwide later this year, with multiple language options. For now, the anticipated sequel to the dojin fighting game turned cult-sub-culture comes to PS4, Xbox One, and The Switch, though we’d assume a PC release will eventually manifest.

As you can see from the screenshot above, the game’s being built from the ground up, and by original developers French-Bread no less. It’ll launch with a limited cast, strictly those characters who’ll also be appearing in the Tsukihime remake; a big L for Sion fans, but in the age of DLC and such… well, we don’t have to spell that out.

The original Melty Blood, a fighting game sequelish / spin-offish to the Tsukihime visual novel, launched at Comiket in 2002. Eventually Arc System Works got involved to help publish updated versions of it, and it grew into a real cult-classic amongst both otaku-otaku and fighting game heads. The series wouldn’t receive its first English release until 2016, when the only thing until then that had kept that game alive for years was its dedicated fan community. Seeing a real, built-from-the-ground-up Melty Blood sequel from its original developers now feels like a miracle. 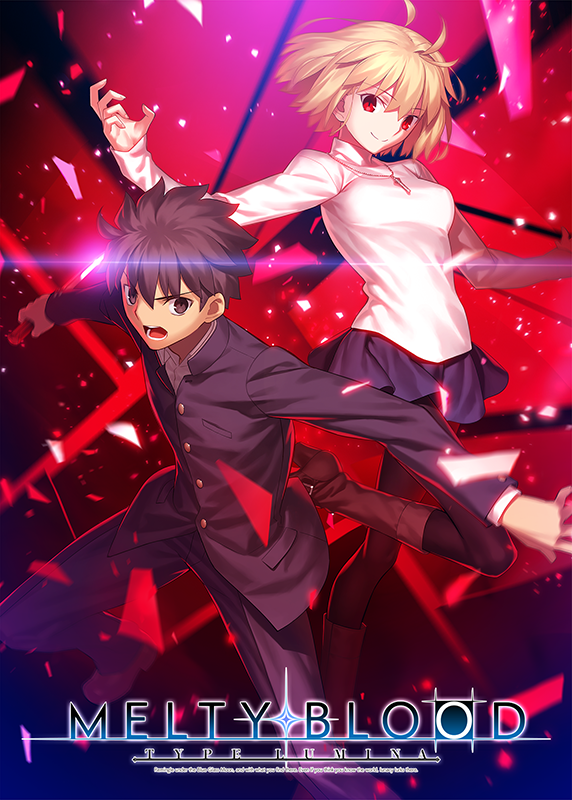