At the time of writing, unsubstantiated rumors about of a remake of the original Metal Gear Solid is being developed for PS5 are swirling around. Unfortunately, this isn’t the article that can confirm nor deny said rumors and honestly without Kojima’s involvement such a remake would be bittersweet. Whether you loved or hated the controversial Death Stranding, you can’t deny he’s the heart of the beloved Metal Gear Solid series and any entry without him, like Metal Gear Survive if you even remember that existing, would be pitiable. What we can confirm though is that, out of nowhere, Metal Gear Solid 1 + 2 as well as a handful of other Konami classics are now available on PC. 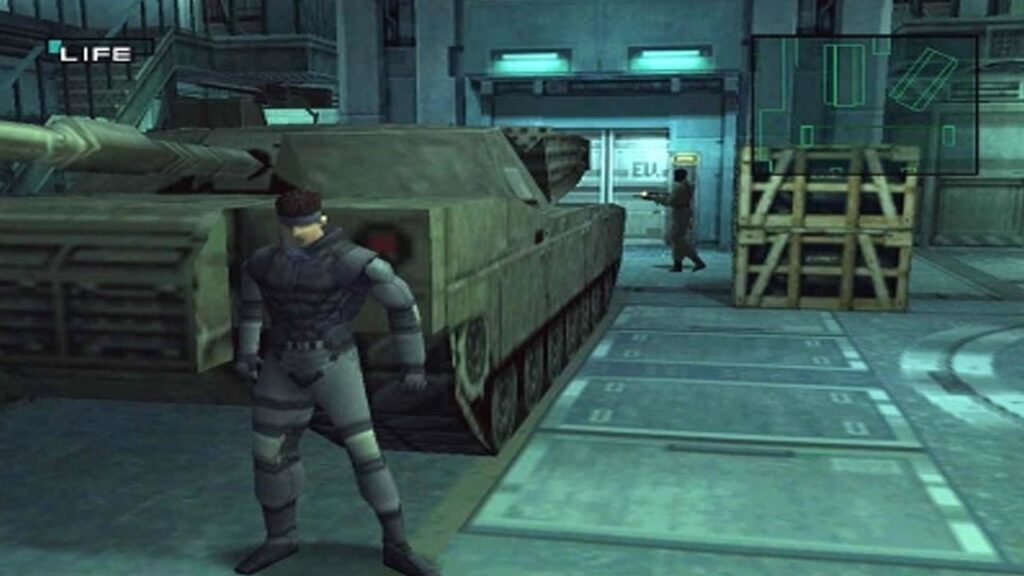 Currently exclusive to GOG dot com, Metal Gear Solid 1, Metal Gear Solid 2, the very original Metal Gear, and a Konami Classics collection that include a handful of Contra and Castlevania games are on sale. Ranging from $5.99 to $9.99 a piece, these are all quite reasonable asking prices. Metal Gear Solid 2 is of course in proper HD and based off the Substance edition, including a couple things not available in the previous generation’s HD Collection release. Whether these will all just stay on Gog dot com or make the way to steam, or better yet the PSN store or Switch, remains to be seen.

You don’t need us to explain the MGS series; Even if you’ve never played the games yourself, you know from Kojima’s reputation as probably the most famous video game creator of them all that they have to be something. And something they are; If you’ve never had a Playstation, you really do need to all these to your PC Library. The insanity Metal Gear Solid 1 & 2 remain unparalleled to this day and you’ve been missing out for decades if you haven’t experienced them first hand.