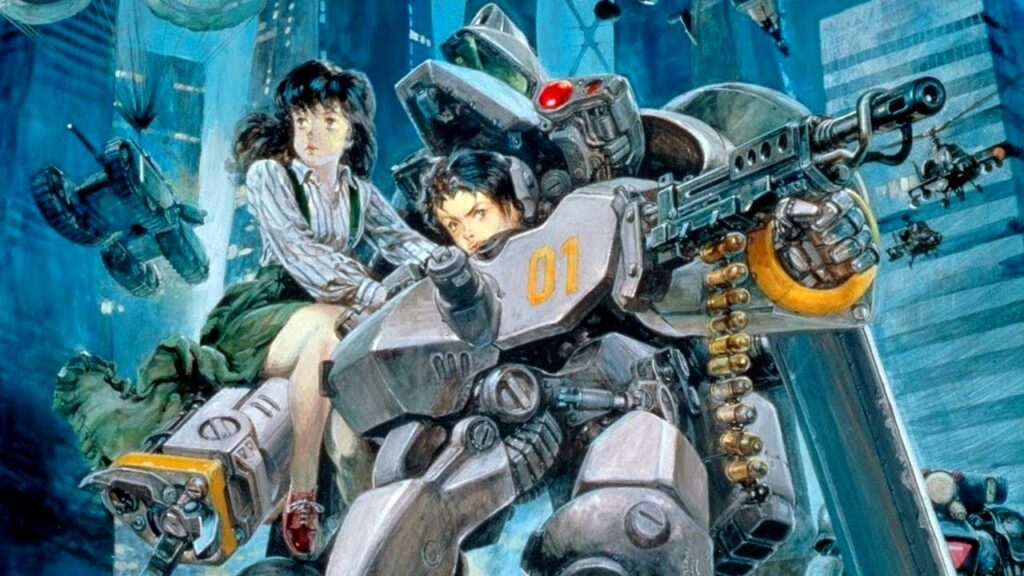 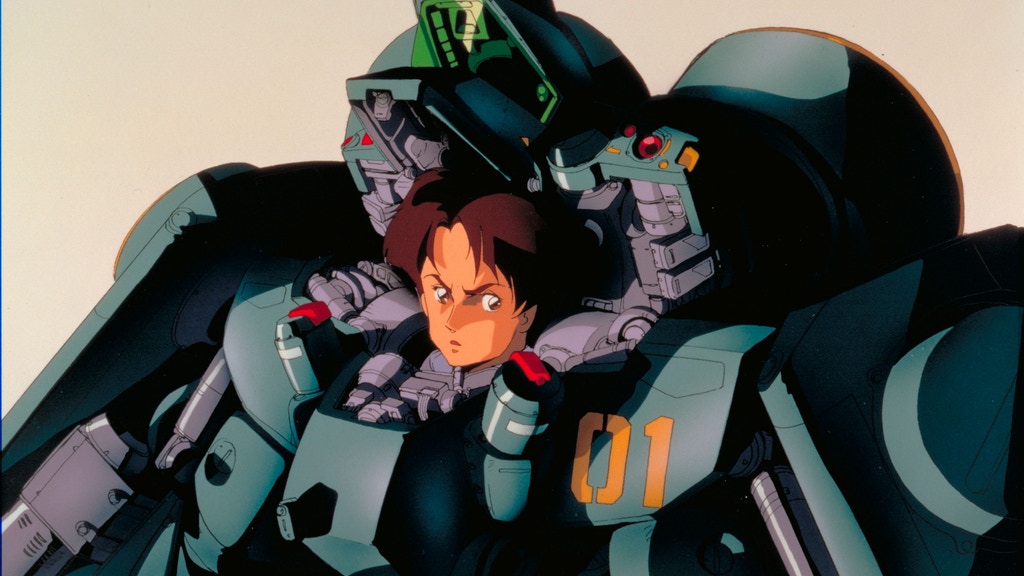 Metal Skin Panic: MADOX-01 is an OVA that was released back in 1987. AnimEigo has outlined the synopsis:

Kilgore swears he’ll get even, and he gets his chance when the prototype MADOX literally falls off the back of a truck in the middle of Tokyo.

Meanwhile, the MADOX, which fell off the back of one truck, off a bridge, and into the back of another truck, has found its way into the hands of college student Sujimoto Kōji. Intrigued by the MADOX, Kōji makes the big mistake of fooling with it without reading the manual first, and soon finds himself locked in the suit and zooming around downtown Tokyo.

Unfortunately, the homing signal the now-active MADOX transmits results in a no-holds-barred response by Kilgore; even more unfortunately, even though Kōji doesn’t know how to fight, the MADOX does a pretty good job on automatic (it’s got ‘Full Self Driving’ capability), resulting in a firefight the likes of which the local residents haven’t seen since the last time Gojira hit town.

Concerned about the property damage being caused to some of the world’s most expensive real-estate, Elle dons a second prototype MADOX and tries to find and rescue Kōji before Kilgore’s many minions totally trash Tokyo.

And apart from the attempts to destroy the suit (and its driver), Kōji has his own problems: if he breaks his date with his girlfriend, he will lose her forever, and he’s a tad overdressed for the occasion!

Will Kōji be late for his date? Or will Kilgore make him ‘the late Kōji?’ And more importantly, is it possible to eat Convenience Store shrimp in a battlesuit? The answers to these and many other questions await you in the 41 action-packed minutes of Metal Skin Panic: MADOX-01!

This isn’t the first time that AnimEigo has done work with the Metal Skin Panic: MADOX-01 title, as it was the first title that they licensed over thirty years ago and brought to English-speaking territories.

Currently, the Kickstarter is live and taking backers. They’re looking to collect $50,000 to make this project a reality. AnimEigo founder Robert Woodhead stated on his official Twitter account: ‘We’ve already gotten a new HD transfer done, and Director Aramaki is helping out’. So it looks like the project is in good hands if the Shinji Aramaki is involved with the project as well. 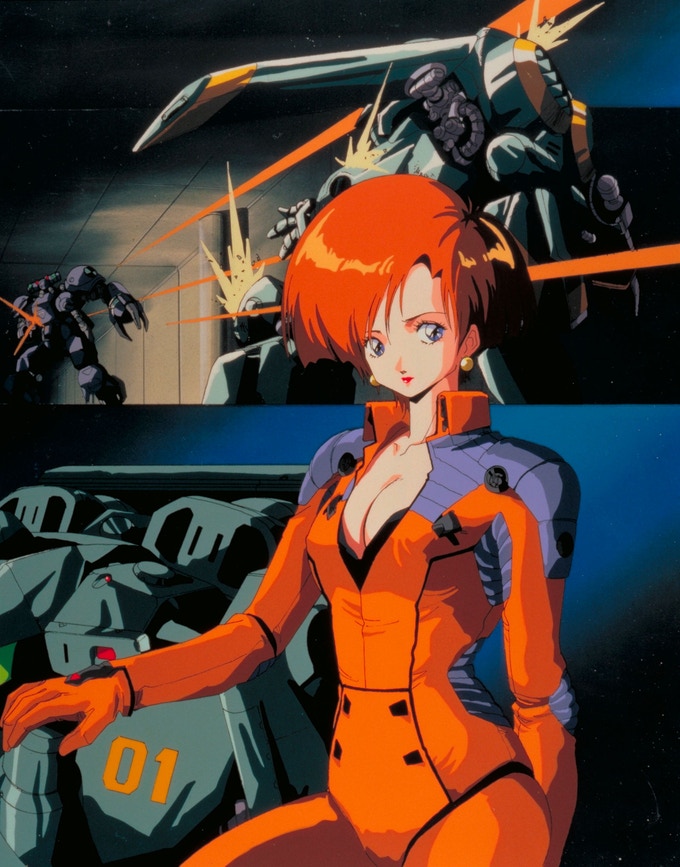 The Basic Blu-ray Set will be packed with everything MADOX-related they can dig up, and the Premium Set will add a detailed outback and a chipboard case. They’ll also be doing one of their embroidered patches, and may do extra goodies if there is enough interest. As with their previous releases, this release will be a limited edition, one pressing, and once it’s gone, it’s gone!

Interview With Ghost In The Shell: SAC_2045 Directors Kenji Kamiyama and Shinji Aramaki