Could Devolver Digital Be Teasing Something to Do With Metal Wolf Chaos? 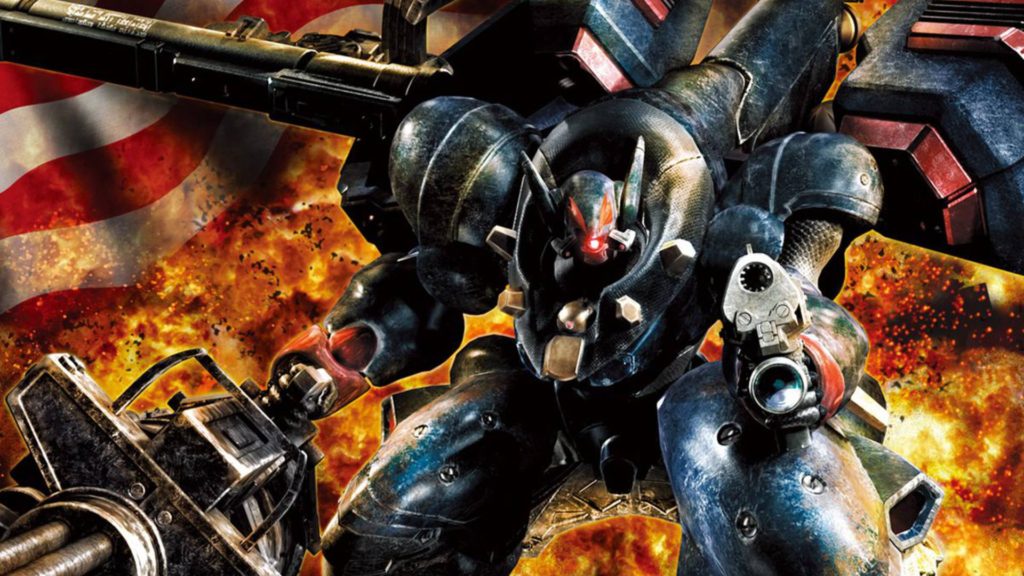 While the vast majority would be quick to associate Japanese game developers FromSoftware with the likes of Dark Souls and Bloodborne, the studio’s history wasn’t always so characterized by gloom and rage-quitting. Jump back a full five years before the release of their major breakthrough Demon Souls and you’re met with a radically different company; one which was characterized primarily by its willingness to break the boundaries of even the most contemporary video games. Perhaps most notable out of all this is FromSoftware’s legendary 2004 Xbox exclusive, Metal Wolf Chaos, and moreover the fact that Devolver Digital is teasing its return.

Originally released as an Xbox exclusive that never made it outside of Japan, the market for FromSoftware’s title was certainly slim. It wouldn’t be until over 12 years later in early 2016 that we’d see a new spark of interest in the title following a tweet made from the official Devolver Digital Twitter account stating “Count us in to help Metal Wolf Chaos get out to more gamers if From Software wants some help.” Two years later and we’re possibly seeing the fruits of Devolver Digital’s labor via our first teaser tweet, though we’re not quite sure what we’re in for just yet.

It’d be a fair assumption to guess we’ll be seeing plenty to do with Metal Wolf Chaos at E3 2018 during Devolver Digital’s press conference on June 10, though again we’re not sure what it’ll entail. Could we be seeing a remake of the original 2004 game on modern consoles? Or even a fully fledged sequel that breaks its way out of Xbox exclusivity allowing for a new type of audience? While we won’t be waiting long to find out the answers to these questions, you can bet I’ll be waiting on the edge of my seat to see what they have to say. We’ll be sure to keep you updated as any new information is revealed.