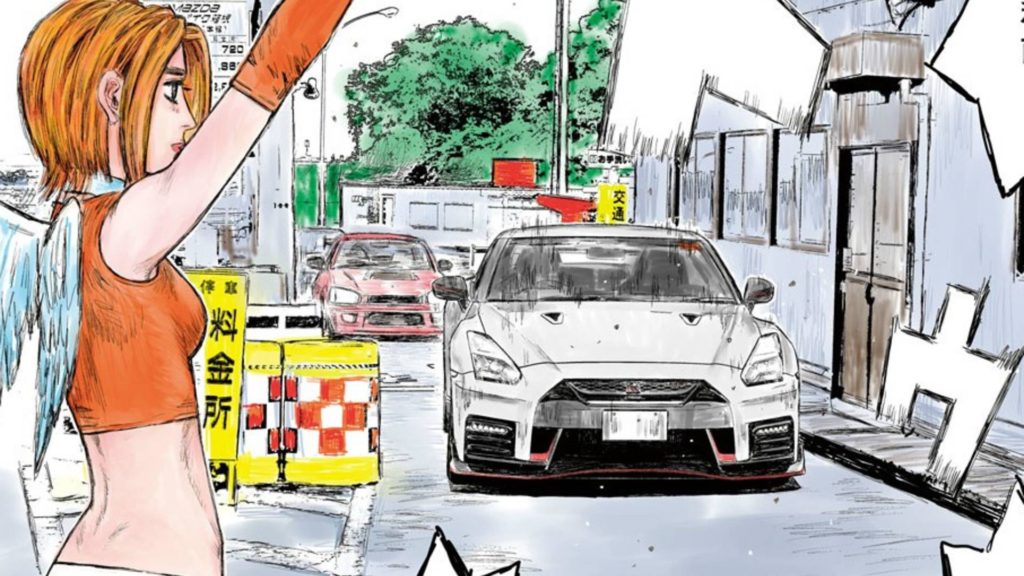 Over four years have passed since I was last able to get my “Initial D” fix in manga form, and I’d be lying if I told you those years have been easy for me. Finding a comfortable place in my most influential animated series’ of all time, Shuuichi Shigeno would primarily define my interests in both vehicles and music for a portion of my life. That’s why when news of a new series from that very same creative mind surfaced months ago; I was a little more than excited. If you’re not at all familiar, “MF GHOST” is the latest series from Shuuichi Shigeno and is currently being serialized in Young Magazine here in Japan. The story is set in the year 2020, which follows the life of Kanata Livington, a professional driver in a nation operated by autonomous vehicles. Following his graduation from a prestigious London driving school, Kanata returns to Tokyo to put his skills to the test.

Coming in at a total of 40 pages within the series’ first chapter, “MF GHOST” could just be the next big thing to fill the void left behind by the absence of “Initial D.”   From the very first page, we’re instantly offered the tantalizing visuals of cars such as the GT-R and Lancer Evo taking to the starting line, all while retaining Shuuichi Shigeno’s signature art style. If you’re interested in checking out what could be the next big thing in the JDM manga scene, make sure you keep up to date with Young Magazine where the series is currently serialized.