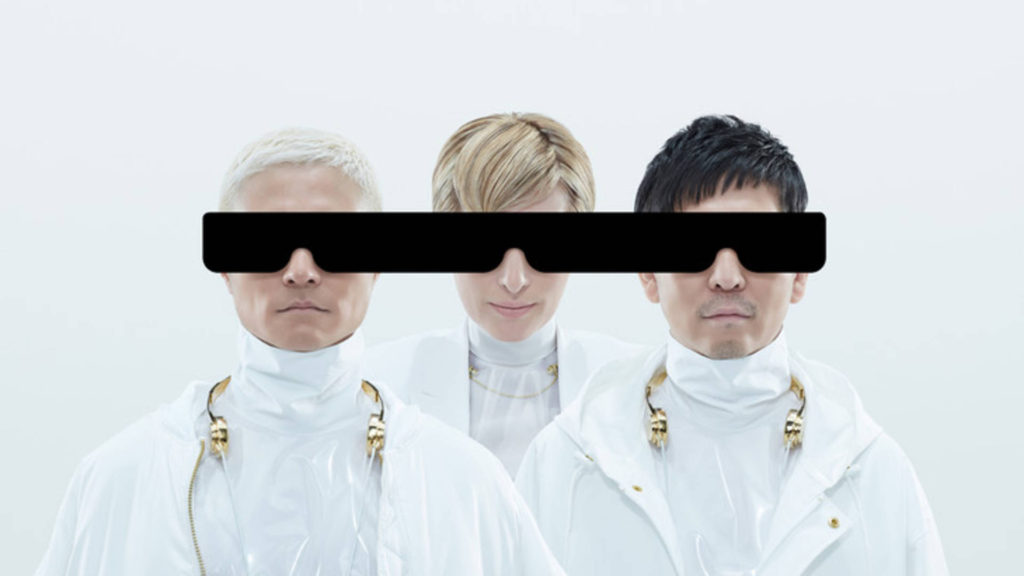 It’s been a massive start to 2018, and I feel like nothing is launching us into the stratosphere more than m-flo’s revival and subsequent upcoming releases. Following the news that LISA would be retruning to the group and that we could expect subsequent releases, we’ve all been feverishly awaiting any news we could get our hands on — and that time has finally come. With a whole lot to take in, we’ve broken it all down below beginning with their latest single, “No Question”:

Reworking the classic m-flo sound that the world came to love, we’re presented with an astromantic launch into the group’s future in “No Question.” The song is the first thing we’ve heard from the newly reformed trio, and it absolutely does not disappoint. I mentioned those gorgeous vocals from LISA earlier, but it really is difficult to put to words the sheer awe they leave us in every time — then matching that sheer intensity is the high-paced flow thrown at listeners by VERBAL. Bringing all of that together is the new-age production value of Taku Takahashi, giving the original m-flo sound a modern feel. Let’s look at the upcoming remix album too, which is set to be something seriously incredible. Calling on some of the greatest talents in Japan’s underground music scene, we’ll be seeing some of m-flo’s biggest hits flipped, screwed and spread out across the “Back 2 the Future” album. I’m not kidding when I say that I was blowing up some inboxes when I saw the lineup, because I couldn’t be any more excited for what’s to come. You’ll find the full lineup for the release below:

Finally, we’ve got the upcoming E.P. from the m-flo trio — the aptly titled ‘Tripod E.P. 2’. It’s the essence of the last 20 years of m-flo, and a beautiful modern take on the sound we fell in love with in the group’s early days. There’s still not too much revealed about it, but so far we do know both “No Question” and “never” have been announced, and will both be receiving their own music videos. The E.P. will come in two forms, both regular and CD + DVD, which gives us a whole lot to look forward to, especially if “No Question” is anything to go by.

With the year 2018 already shaping up to be something incredible for m-flo, we’re beyond excited to see what else comes forward. With no sign of slowing down any time soon, with over 20 years of history, the group is back and stronger than ever. We’ll be sure to keep you updated as further information is announced!