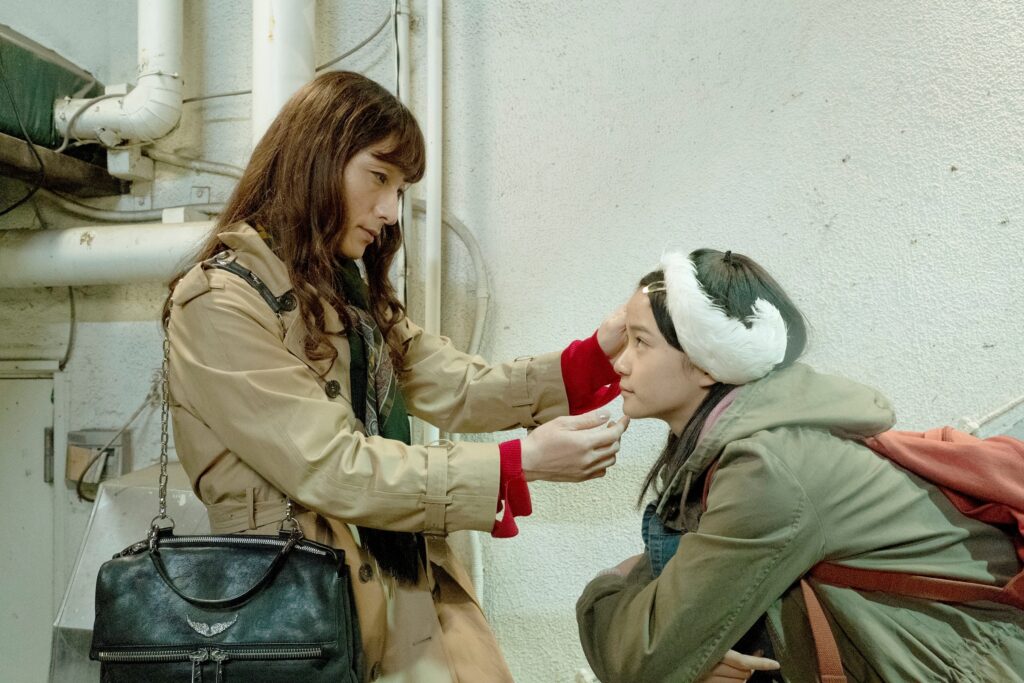 It’s rare that a film not produced and released by the major Japanese studios like TOHO and TOEI captures the Picture of the Year award at the Japan Academy Film Prize. This year’s awards show saw Midnight Swan achieve this rare feat by breaking into the mainstream thanks to its casting of a former SMAP actor in the lead role and high praise from critics in Japan. Midnight Swan is a film worthy of discussion for this surprising victory alone.

Unfortunately, for all the awards and praise surrounding the film, however, this movie serves as a damaging portrayal of transgender identity that does more harm to the community it represents than help.

The film follows Nagisa, a trans woman who grew up in Hiroshima but now lives in Tokyo as a nightclub dancer and hostess in a bar in Shinjuku with other trans people. She left most of her family in Hiroshima to move down, including her niece Ichika. She has issues of her own living with a neglectful mother, and she eventually runs to Tokyo after being kicked out in order to live with Nagisa. Over time, the at-first abrasive and unwelcome arrangement becomes one of love and mutual trust, one where both begin to understand more about themselves as Nagisa longs to be a mother and Ichika picks up ballet.

There are two sides to the story Midnight Swan wishes to tell. One side attempts to shine a light on the obstacles and hurdles facing transgender people living in Japan today. Because of a continued lack of acceptance and legal protections in Japan, trans people are more likely to participate in precarious work and locations like bars and nightclubs than the general population. The film attempts to capture how society, even those who are supposed to be family, shun trans people simply for being who they are.

The other side of the film is a more familiar story of found family. Ichika and Nagisa may be related, but only distantly and without much interaction before their sudden change in circumstances leads to the pair living together. Their lives couldn’t be more different, yet their shared family struggles give them an unspoken bond, and the film dedicates a portion of its runtime to exploring their deepening and flourishing relationship. While their family abandoned each for different reasons, they accept one another, and that’s most important. 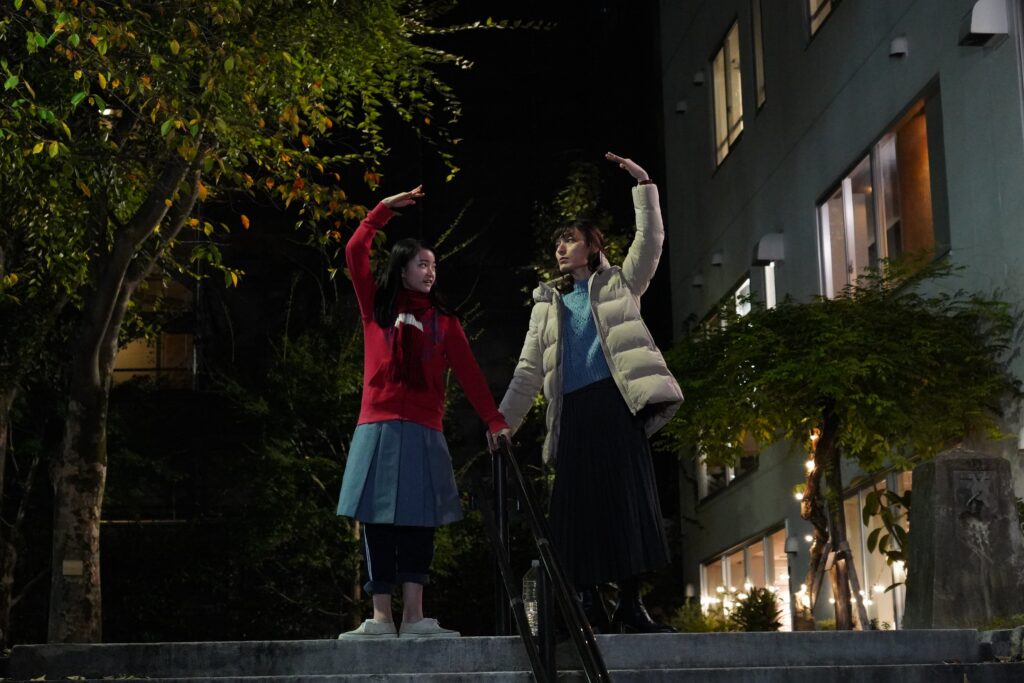 Dancing is a core theme bringing both of these ideas together. In a society that has otherwise shunned Nagisa, the nightclub in which she dances becomes a place where she can survive, while it also acts as a way for Ichika to find a place to belong and make friends, as well as connect with Nagisa, as she struggles to adjust to her new life. A noticeable subplot for the film features Ichika making her first friend since moving to Tokyo with one of the dancers at the ballet class she joins, as they’re both able to bond over their love of the artform and the family struggles they share.

Yet these surface-level praises can’t hide the film’s deep-rooted issues. From a purely technical standpoint, there’s little to criticize. It would be difficult to argue that the film is not well-shot, and I can’t deny that Ichika’s struggles growing up in a troubled family and accepting Nagisa for who she is didn’t engage or resonate through the impressive performance given by the young Misaki Hattori (a prize-winning ballerina). Indeed, sections of the movie that solely focus on the relationship between Nagisa and Ichika are moments of shared understanding amidst the otherwise difficult 124-minute runtime of the film. 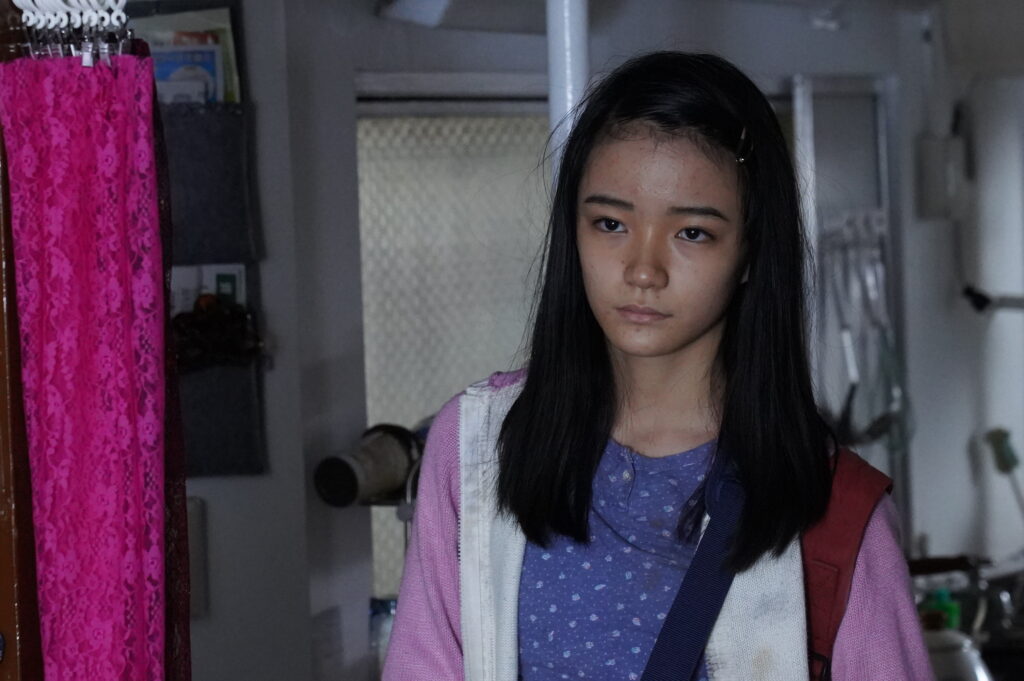 It’s the handling of Nagisa’s character where major problems arise, turning this from what could have been a hopeful story of found family and acceptance into the exploitation of trauma.

Midnight Swan is a damaging film. While there are moments of the film you can praise for their technical proficiency or celebrate for their strong acting performances, these merits are far outweighed by the damage this movie inflicts through its high-profile presence in the Japanese film industry over the past twelve months. For all there are issues with a lack of acceptance for transgender people that the realistic approach the movie takes is required to capture in order to explore what it means to be trans, there is a noticeable difference between focusing solely on the heartbreak and suffering that a lack of acceptance can bring and refusing to give equal screen time to the liberty that trans identity can provide.

There’s a joy to be had from being trans. There’s the euphoria of self-discovery and understanding and accepting yourself on your own terms, and there’s the happiness that comes from meeting people who accept you as this person. There are challenges, for sure, but being unique and choosing your own path is far from a bad thing. It’s something I celebrate, and I’m not alone in that. Yet my life is also bout far more than being trans. 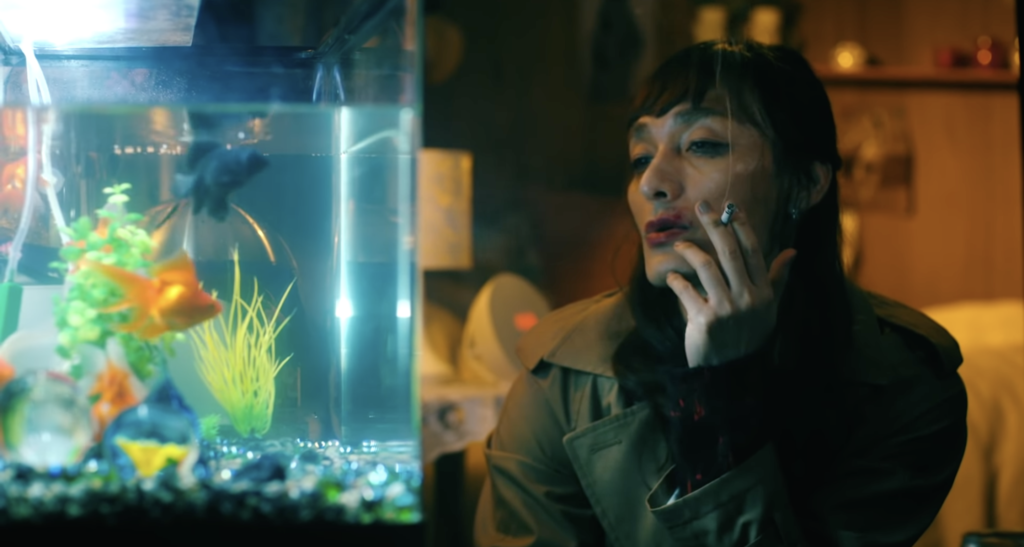 With Ichika and Nagisa as the core of this film, the film refuses to offer even a moment of calm where these characters can shut away from the outside world and find happiness and acceptance from being themselves. For Nagisa, the film refuses to offer her even a moment in which being trans is not at the forefront of her mind, with the movie emphasizing that Nagisa’s body is unnatural. The movie finds it necessary to remind us that they are a ‘former boy’ and ‘not a true woman’.

There’s a difference between capturing the hurdles that society places in between trans people and acceptance and regurgitation of these beliefs as facts, which is a reality that Midnight Swan repeatedly affirms. Every hurdle that Nagisa faces and every issue that prevents Nagisa and Ichika from becoming closer to one another have something to do with the ‘unnatural’ nature of Nagisa’s body, an idea that is taken to the unnecessary extreme in the final act.

The final moments of the film take place years after the rest of the film, with Ichika visiting Nagisa after a ballet competition to find someone so consumed by their misery that they failed to conduct proper aftercare following a gender confirmation surgery. The result was a major infection, and Nagisa is dying. We find her suffering on her bed in an adult diaper, lying in a pool of her blood, and she dies while watching Ichika perform ballet one more time. 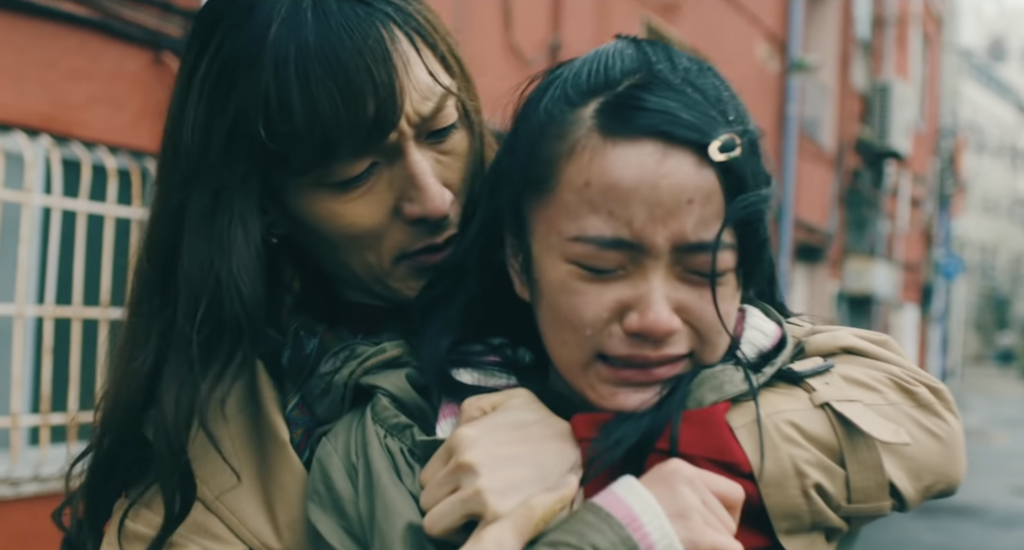 This film took the top prize at the Japan Academy Film Prize, but as noted previously, this was controversial because of a small but noticeable backlash against this ending from trans people and medical doctors in Japan. Even if infection can occur, serious complications are rare and circumstances like those shown are unrealistic.

Such unrealistic exaggeration of the surgery degrades the humanity of Nagisa and, worse, turns Nagisa into a symbol of suffering for cis people to pity over being a human being. Not only is confirmation surgery considered safe, but it can also be lifesaving, and the only conclusion that can be taken from such an excruciating scene of death and suffering is that this surgery should be banned for its potential conclusions. A reality that couldn’t be further from what is needed.

A movie like Midnight Swan excludes transgender people from their own stories. Without a trans actor in the lead role, writing the script, directing the film, or informing on the damaging connotations and content of the film, the result feels uninformed to the point of harm. It’s perhaps not surprising that the result is exploitation from a cis perspective rather than considered exploration from a trans perspective. But that is something I can’t recommend. 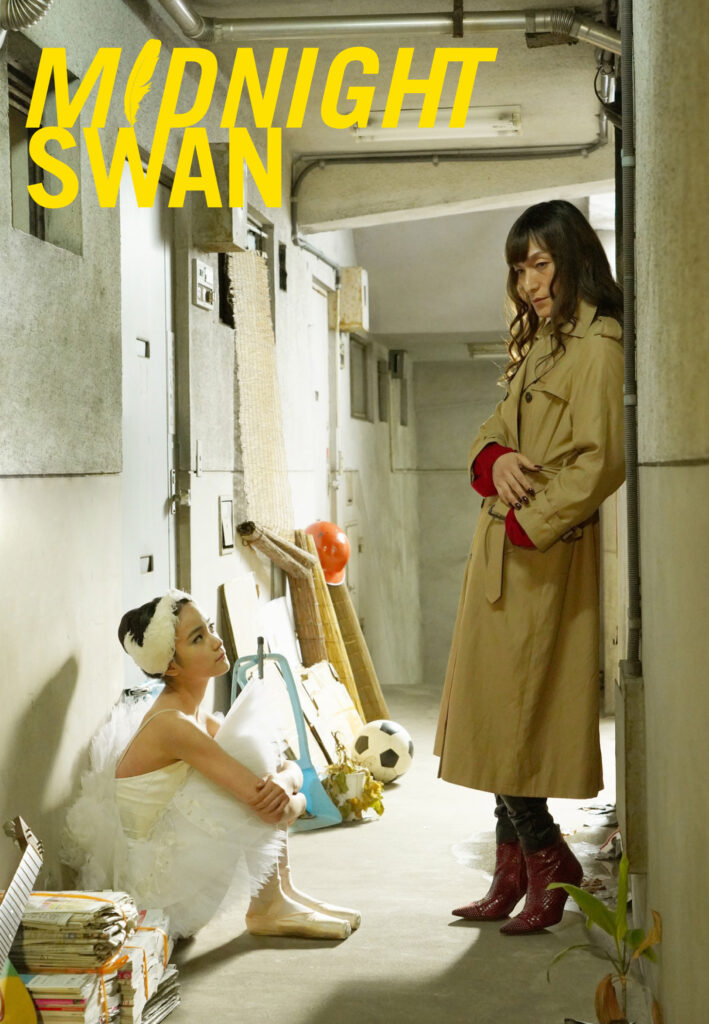