Mieruko-chan Is Getting an Anime Adaptation in 2021 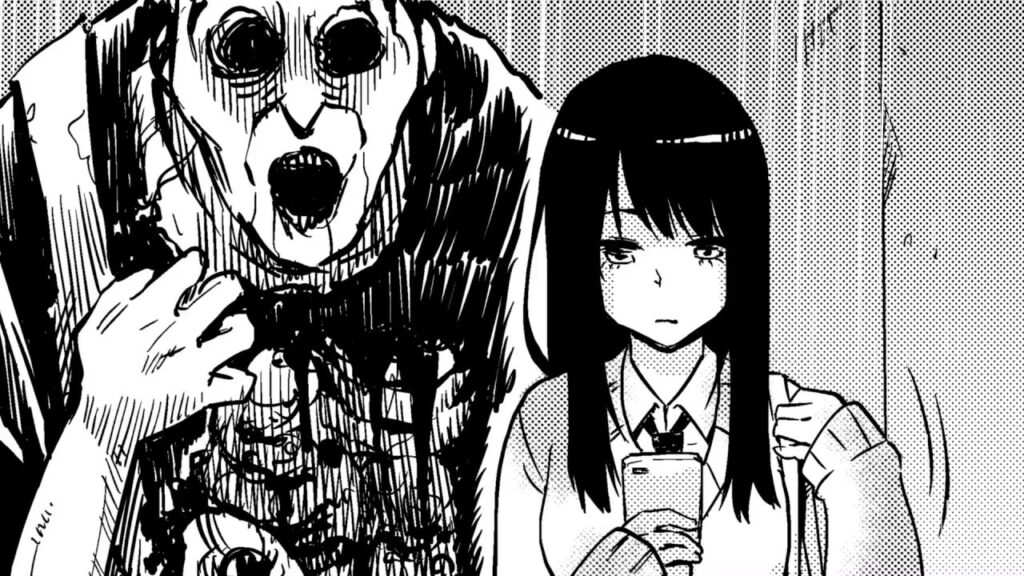 The announcements of new anime series hitting in 2021 is keep growing. Mieruko-chan, a manga by Moki Izumoto that has been published in Comic Walker since 2018, is getting a brand-new anime adaptation in 2021.

The comedic title is a good addition that balances out the announcements of anime that we have been getting recently. Kadokawa also put out a teaser trailer for the upcoming series:

Here is a brief synopsis provided by Kadokawa:

What would you do if such a thing spoke to you, if it came towards you…..?

Would you run away at once? I’m sure you’ll be able to figure out what’s going on. What does Miko Yotsuya, a high school girl, do?

Go through it thoroughly, of course!

She doesn’t see anything, she doesn’t notice anything! This is a story about a high school girl who uses her steel spirit and analytical skills to avoid strange and “dangerous” people…….

You can’t see them, but they’re right next to you…….

Kadokawa also released two key visuals for the upcoming title, a ‘visible version’ and an ‘invisible’ version showing how Miko is able to see the monsters surrounding her.

As of this writing, there is still little known about the upcoming Mieruko-chan anime. It’s being directed by Yuki Ogawa, the series composition and script will be by Kenta Inohara, and the character designs will be by Chikashi Kadekaru. The animation is being handled by Passione.