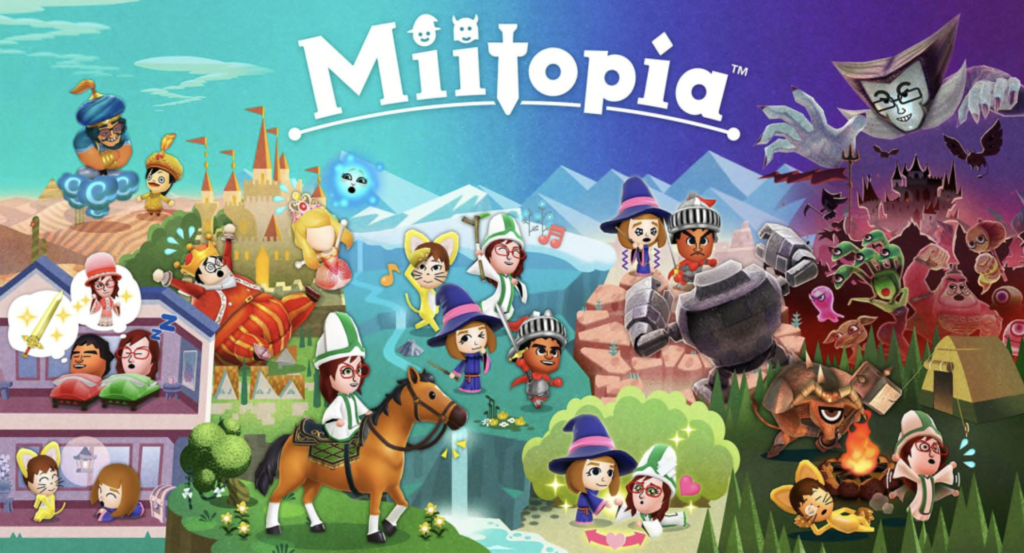 Today, Nintendo shared a video on their official YouTube channel giving us an overview of the upcoming Switch version of Miitopia.

It was just last month that the Big N announced that Miitopia would be coming to Nintendo Switch in Spring of 2021. The original Miitopia came out on Nintendo’s 3DS series of consoles back in 2016 and was actually a pretty damn good game.

Personally, I don’t think there will be many glaring differences from the 3DS release of the title compared to the Switch version of Miitopia. The official Nintendo page for the game lists the following features:

Star in your own adventure alongside your favorite people!

Cast your friends, family or anyone you choose in a hilarious adventure to bring down the face-stealing Dark Lord. Create and customize Mii™ characters of anyone you like—from your favorite celebrities to your dreaded math teacher—and assign them roles or personality traits in the fantasy adventure of a lifetime. With expanded customization in Miitopia, you can even add wigs and makeup to give your characters more… character. Watch your characters come to life as your favorite actor and dear old grandma team up to topple the villainous Dark Lord that resembles your grumpy neighbor!

Pair up your Mii characters at inns to build their relationships and see some personality-packed interactions. You may hear some hot gossip on grandma or find your best friend and mom doing pushups! Characters may also learn skills like ‘lend a hand’ and help each other out during battle. Outings let you send character pairs on bonding experiences at the beach, a café, and more. Even your trusty horse can lend a hoof!

Bring your friends into battle

Engage in turn-based combat against outlandish baddies like the gyrating Twerkey to gain experience and level up characters. Tailor your strategy by assigning Mii characters jobs like mage, warrior, and pop star that will determine their approach to battle. Need a boost? Food is used to recover health and magic to keep your party in fighting shape. 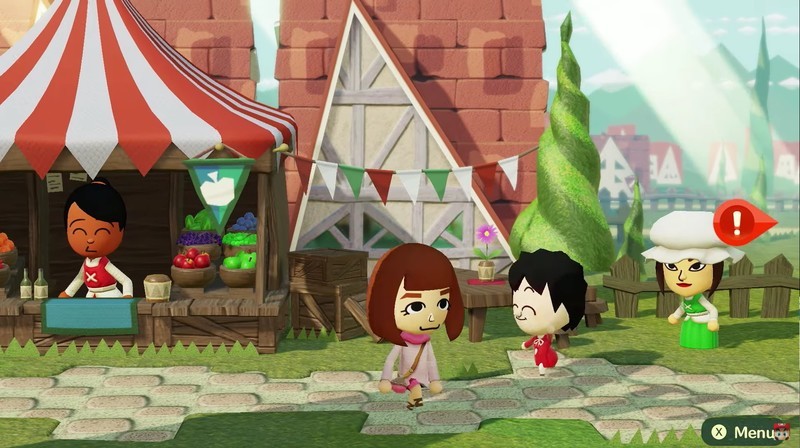 Miitopia is scheduled to release on Nintendo Switch on 21 May 2021.