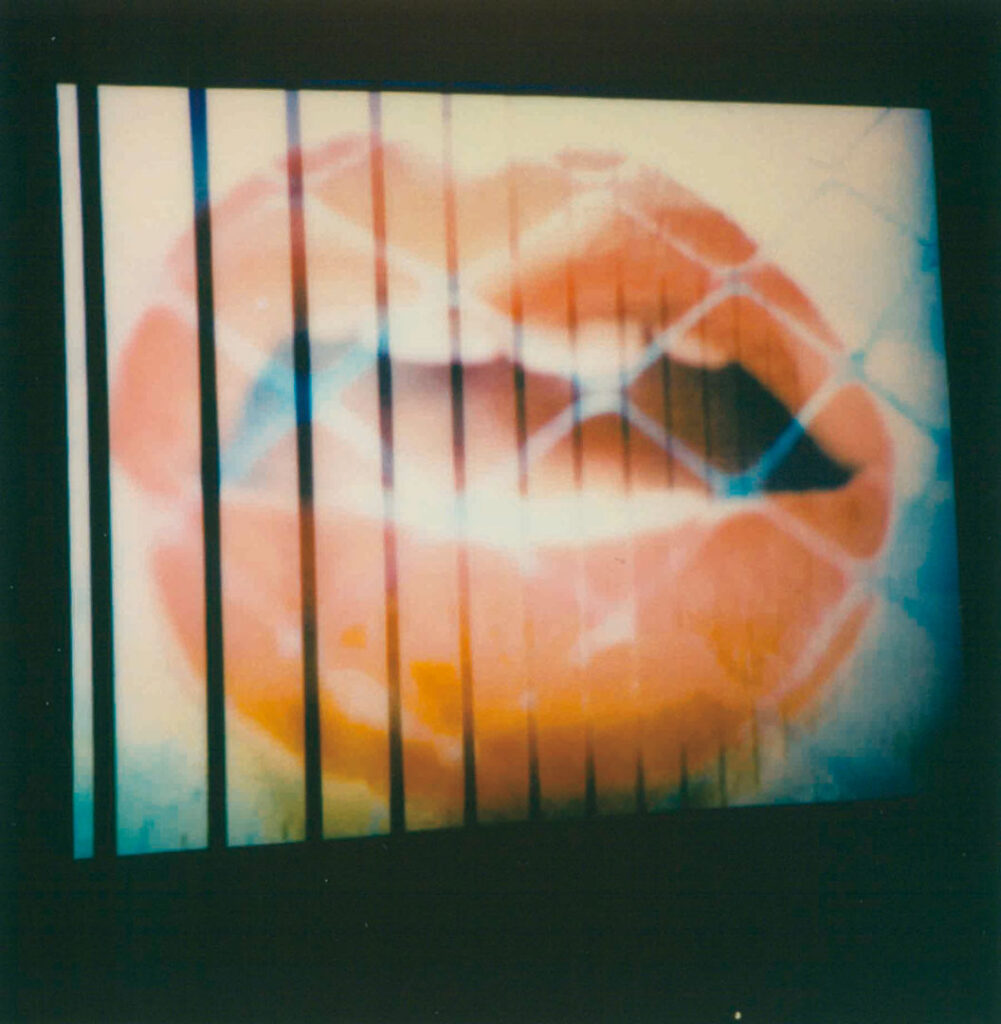 We’ve covered Mika Ninagawa’s work in film and TV a few times here at OTAQUEST, discussing her work on the Netflix series Followers and her wider filmography up to and including her most recent film, No Longer Human, which we covered as part of our Fantasia Film Festival coverage. Alongside her film work, she is primarily a photographer, regularly putting on exhibitions and selling photo books in Japan and, occasionally, abroad. Mika Ninagawa’s latest photography exhibition, escape, is a series of street photography images taken using Polaroid that has now opened in Tokyo for a limited time.

The theme of this new Mika Ninagawa series is to capture the ‘imaginary city’, a real yet idealized place that acts as an escape to the reality of the world today. The aim of the exhibit is to retain a street photography style, something that shooting on a format like Polaroid that evokes nostalgia to togetherness, community and amateur photography, to capture a different reality that can relieve the worries of the modern world. The photography is displayed in framed collections and can be purchased at the event.

This isn’t the first time Mika Ninagawa has showcased her Polaroid photography, having previously exhibited her work as part of a special exhibit a few years ago titled Central Blender. In that work she similarly tried to capture a unique interpretation of the city on a nostalgic format like old camera film and Polaroid, but here the focus is far heavier on Polaroid and more centered on the idea of ‘escape’ as opposed to heightened reality. This can be seen in some of the promotional images, where imagery of everyday life such as toilets are mixed with photography of ferrets, paintings and shop windows.

Mika Ninagawa’s exhibit, escape, can be viewed for free at FF in Edogawa, Tokyo. Available at the event is a special Danish Pastry set in collaboration with Grand Marble. The special pastries will be packaged in a special box featuring Mika Ninagawa’s Polaroid photography and a book with some of her work for 5000 yen. You can find out more about the event over on the official website.