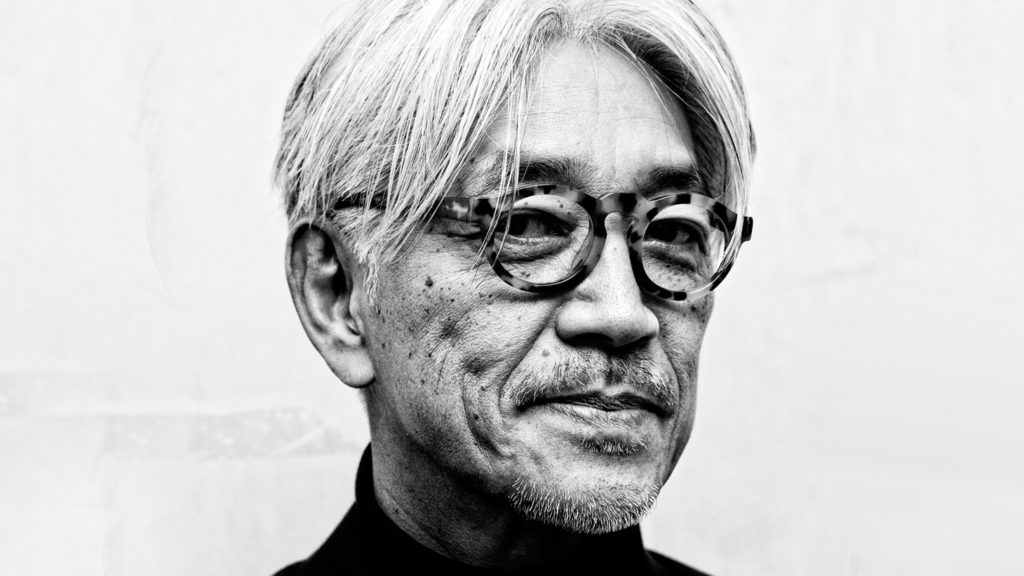 Chalk this one up in the pile of articles I never expected to have to write. Ryuichi Sakamoto is, by all means, a living legend. From his groundbreaking work with Yellow Magic Orchestra, his extremely prolific and influential solo career, and all the work he’s done producing for other people, he’s one of the most storied and hard-working musicians to have ever walked this earth. Mike Posner is an American songwriter who’s worked and performed with tons of A-Listers this decade including Justin Bieber, Snoop Dogg, and Pharrell. Right now he’s in the middle of walking across the United States, but that hasn’t stopped him from dropping a new song that liberally samples ‘Merry Christmas Mr. Lawrence.’

I don’t really have much to say about the Mike Posner track ‘Slow It Down’ itself. Aside from his vocals, which are perfectly fine, the song is the sample. Let me be clear, I don’t think it’s wrong from him to have used the sample like this. Many, from huge artists like Hikaru Utada to fascinating independent acts like Slime Girls, have down their own takes on the track. What has me interested, like always, is the cultural cross-contamination.

YMO is by no means an underground act; they are pioneers of electronics in music as well as songwriting in general. Despite existing mostly in the mainstream world of American Pop music, I’m not too surprised Mike Posner knows of Ryuichi Sakamoto. But, like when Tyler The Creator sampled City Pop icon Tatsuro Yamashita, it’s an acknowledgment that these highly influential Japanese creators have left their mark on music not just in their country but the world over. Many of the artists OTAQUEST covers today owe debts to Yamashita and Sakamoto alike, and it’s worth taking in the fact that western songwriters do too.