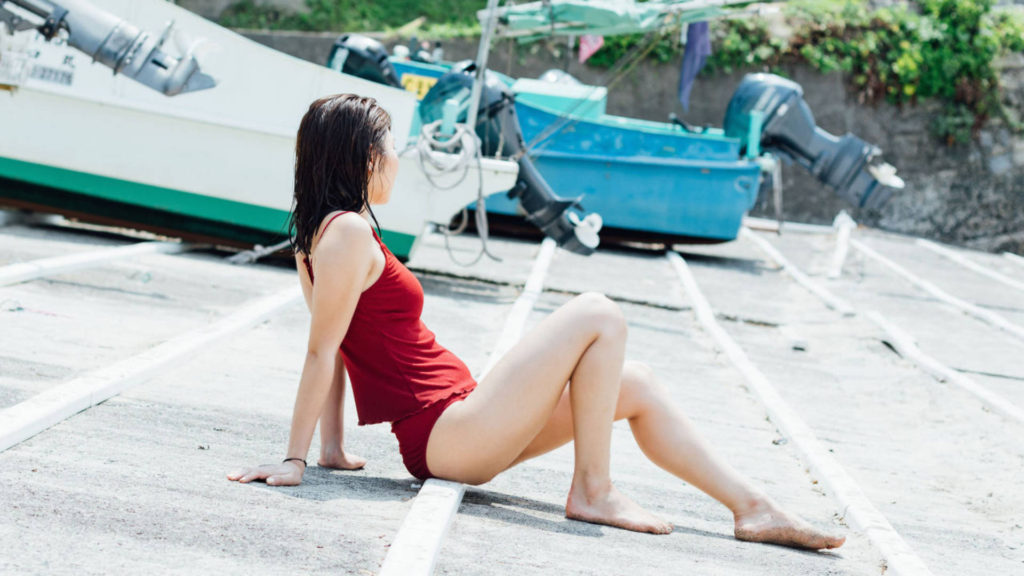 Tokyo-based electronic duo Mikeneko Homeless have long been praised as masters of their genre, flawlessly crafting hit single after hit single that always seems to find their way into my yearly favorites. That’s why when announcements were made regarding the release of an all-new joint 10-inch vinyl alongside vocalist lulu for their upcoming summer single “Umi ni Ikitai”, I jumped onto it immediately. It’s not often you see physical releases from Mikeneko Homeless, so it’s important to cherish it when there are some — and “Umi ni Ikitai” is jam-packed with incredible sounds that have long defined the summertime vibe.

Spread out across four tracks, including summertime anthems “Asagao” and “Watermelon“, Mikeneko Homeless and lulu are going all out on the latest release, and I couldn’t be gladder. Set to release during October 2018, the upcoming release is currently priced around 2,300 yen, though it’s unknown just how much inventory is being produced. The tracklist for “Umi ni Ikitai” can be found below:

Those interested in checking out further information about the upcoming release, or those who are interested in picking up a copy for themselves, the official store can be found here.

lulu + Mikeneko Homeless Whisk Us Away With ‘Asagao’