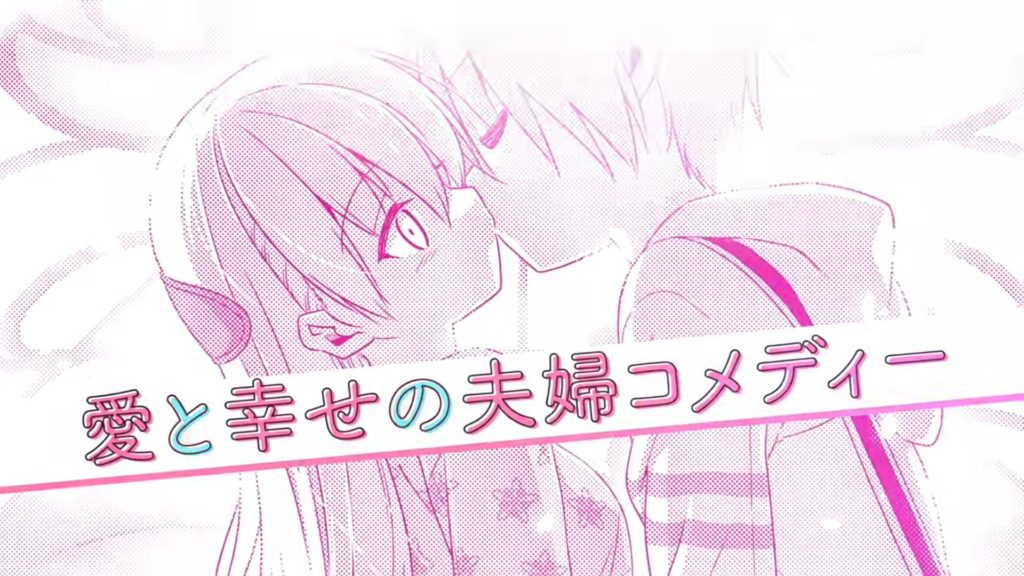 Now there’s a pair of names I never thought I’d say in the same breath. But it’s true – a new commercial for the newly released fifth volume of Hata’s latest series Tonikaku Kawaii featuring narration from Tsukino Mito is now available online and will form the basis of a new nationwide advertising campaign. Check it out below:

Hata’s latest series revolves around a boy with a peculiar name that suddenly ends up getting married to the girl of his dreams. It’s a fairly normal love comedy series, but one that is sure to be enjoyed by fans of Hata’s previous works.

In any case, Tsukino’s involvement with the series is certainly unexpected. But according to Tsukino, it was actually Hata who initially approached her for the job, and she gladly accepted since she is a ‘fan’ of Hata’s work. Hata’s reasoning for doing so remains unclear, but I can’t help but think that he’s a fan of Tsukino himself. That’s certainly the impression I get from Hata’s joyous expression in the photo below: 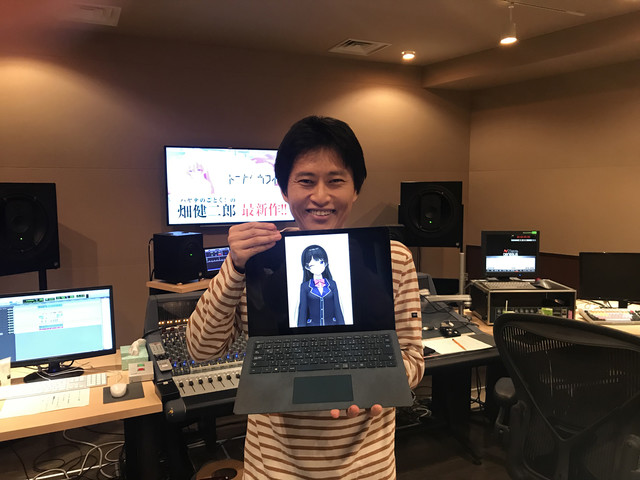 In general, Tsukino’s feature in this new commercial for Tonikaku Kawaii highlights several key points. Firstly, the fact that she has become a more important player in the virtual YouTuber scene in recent months. This is no doubt due to the ongoing Virtual-san wa Miteiru, where she plays a key role.

But the fact that a virtual YouTuber has been picked for such a commercial is indicative of a general change in how they operate. With the YouTube platform itself being so congested nowadays, no doubt due to technology making the process of ‘debuting’ as a virtual YouTuber much easier, virtual YouTubers are now having to think about ways to increase their reach outside of the streaming platform. Indeed, the fact that several key players – including Tsukino – have moved away from YouTube and towards television is yet more proof of that.