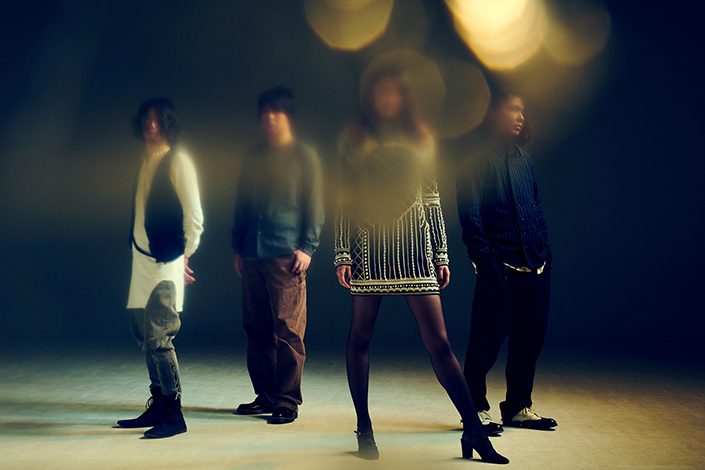 Mili is a Japanese indie band that was started in 2012. Their sound is eclectic and a genre bending offering of beautiful songs. They oscillate between electronic classical, contemporary classical, and post-classical genre; they also incorporate other languages besides Japanese such as English, French and Chinese!

The band consists of:

This 13-track album was released in September 2014 with Saihate Records. It was number 21 on Japan’s Billboard list and number 31 on Japan’s Oricon list. There is a beautiful storytelling quality to the entire album. It is whimsical and explores a lot of genres with delightful and cute vocals on all the emotional tracks. Enchanting, relaxing and captivating, the layering of piano and cello with industrial-like tones and beats on the track ‘Friction’ is a crazy juxtaposition that somehow works and creates a sustained emotional breadth. The momentum of this track and many others is quite contagious as it rises and falls in tempo and tonality. Throughout the album’s eclectic sounds it ranges from sorrowful to surreal to creepy, all the while remaining incredibly beautiful.

This 17-track album was released in October 2016 again with Saihate Records. It was number 9 on Japan’s Billboard list and number 12 on Japan’s Oricon list. There is an enchantment and magical mystery in their orchestration of strings and haunting vocals. ‘Red Dahlia’ opens the album with an array of instruments and feelings. Their sentimentality is graceful and subtle and certain tracks have a regal allure with angelic vocals. This whole album is a dreamscape of hidden complexities and innate unique artistry. ‘Past the Stargazing Season’ has a powerful pull with the whispered vocals and violins that speak back in between the lyrics. ‘Unidentified Flavorful Object’ has a lightness and a very cute cinematic quality that feels like adventure and mystery.

This 6-track mini album was released in May 2017 with Saihate Records. It was number 21 on Japan’s Billboard list and number 25 on Japan’s Oricon list. This quick and fun album almost feels like a new band all together. It is witty and cute with an emphasis and focus more towards an electronic rock sound. Their energy is lighter, but still strong but a playfulness that is contagious. ‘world.search(you);’ is a prime example of them delving in the electro-pop world and with their subdued cutesy vocal tone it’s a great alignment.

We hear an electronic synth with the added layers of electric guitar, bass beats, and shifting tones creates a new sonic atmosphere of absolute cheer and joy. ‘DK’ although still light, slows down and returns to their previous modes with the background orchestration of strings. This album surprises and brings the listener into a new side of Mili that is really rewarding and interesting. 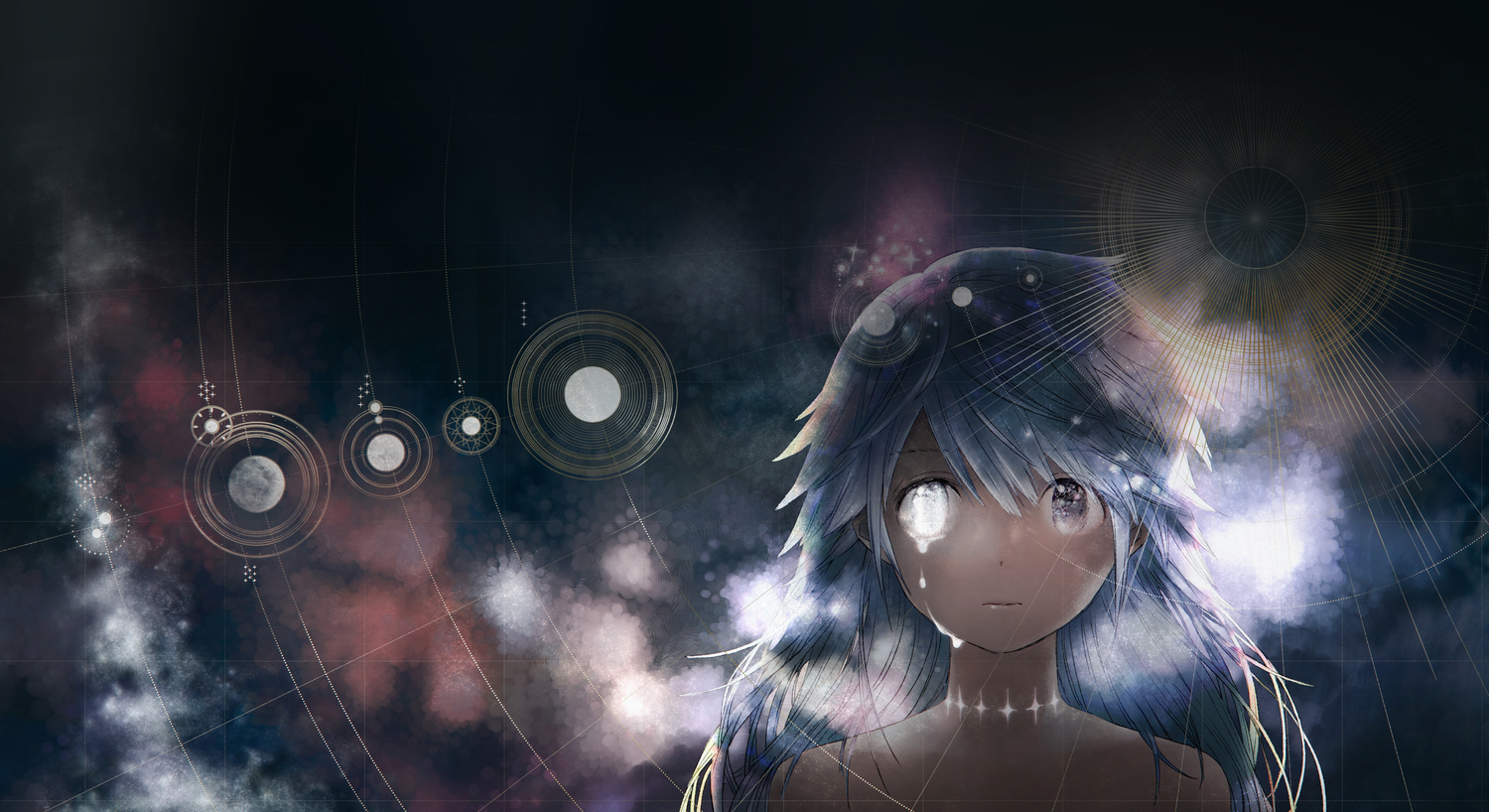 This 20-track album was released in April 2018 with Saihate Records. It was number 12 on Japan’s Billboard list and number 17 on Japan’s Oricon list. Here we see a new side of Mili that has intertwined their classic soft ethereal mysterious sound with an incorporated pop rock sound.

The track ‘Summoning 101’ has electric guitar and a bold drumline with a quickened tempo. Switching between languages, the lyrics tone and energy still range from soft to cute but with a new added power and vindication.

‘Milk’ is a dark fantasy of explorative blended language and falter tones that lure us into a whimsical world. ‘With a Billion Worldful of <3’ is a surreal electronic exploration of dubstep integration with more classical sounds like a harpsichord. This album is unique and stands out from their previous three as they become bolder with their voice and their genre mashing.

Mili is a mysterious band of electronic pop decadence. They don’t stray away from the unfamiliar and their musical truly captures and highlights an ethereal magical feeling that can be listened to over and over again and still sound unique.