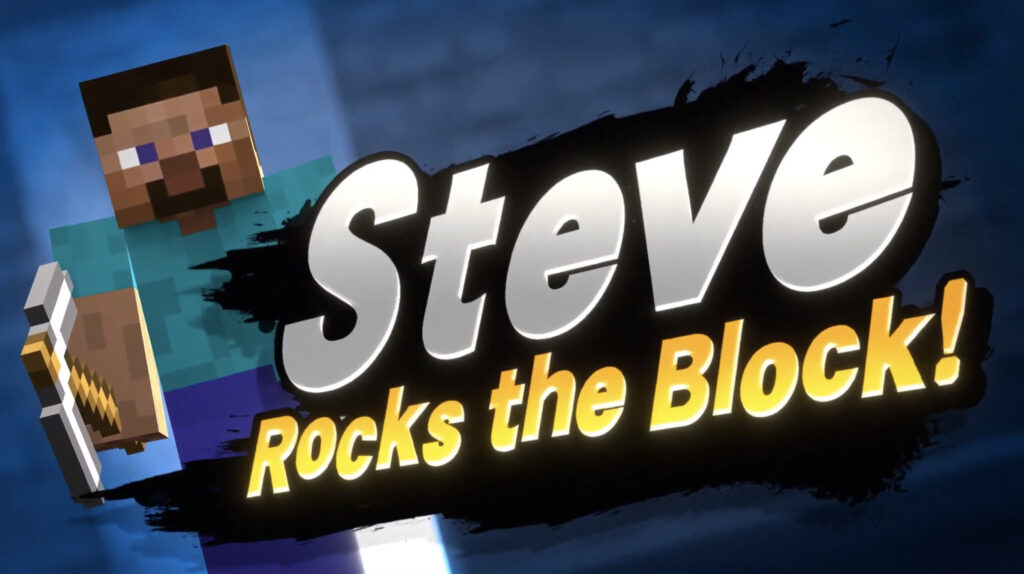 Steve and Alex from @Minecraft are joining the #SmashBrosUltimate roster! Get ready to mine and craft your victories on the battlefield! pic.twitter.com/CtBNfENjEE

It makes sense to try and bring characters from the best-selling game in the world into Smash, especially considering how popular Minecraft is on Nintendo Switch, but how would that even work? To emphasize just how different Minecraft is from Smash, the trailer opens by having characters like Mega Man and Mario fighting normally, until Mario is thrown from the stage and into a dark void. Here, he meets Minecraft Steve, and we get a sizzle-reel trailer exploring their fighting style.

To capture Minecraft in Smash, building is paramount. Alex’s fighting style will take heavy inspiration from the crafting and building mechanics of the open-world survival game. Players can build block structures on the stage and mine ores from the ground by swinging their axe. They can then craft items like TNT and more that can be used in battle. Specifics regarding how this mechanic will work are unclear based on this early trailer, but these moves and more are shown off and will surely be explored further by Sakurai when he gives his full fighter reveal on Saturday. As for the stage, this looks to have multiple variations but visually appears to be a mountaintop found within a Minecraft world. 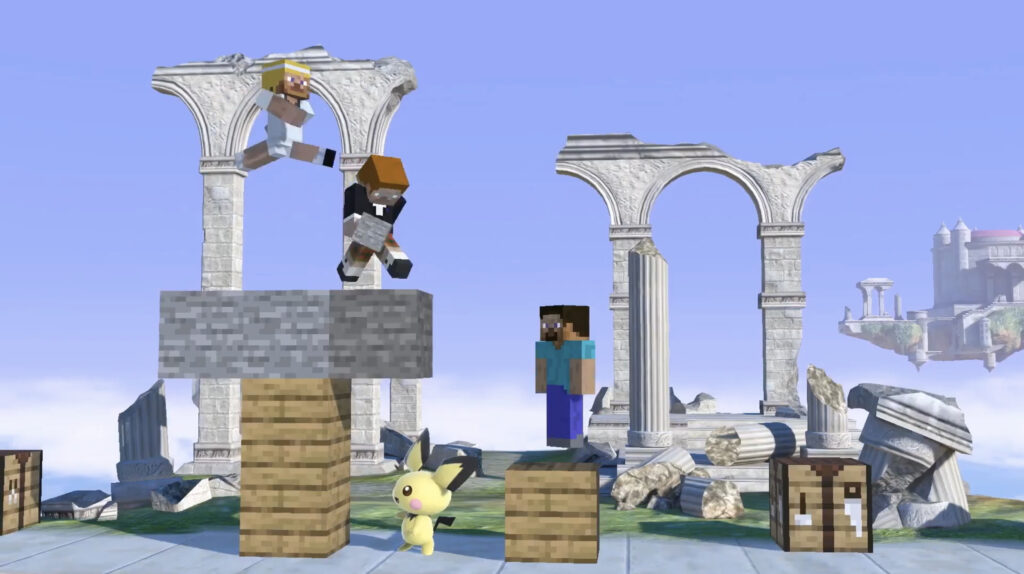 Not just Steve will be joining the battle. In skin variation, Alex, the female default character, as well as Zombie and Enderman will also be playable thanks to this new DLC pack.

In a brief post-trailer comment, Masahiro Sakurai emphasized the difficulty of bringing this fighter to Smash. Though Nintendo came to him asking if anything could be done to introduce the fighter into the game, he thought it may not be possible because of the type of game Minecraft is. Still, he said he would give it a shot, and this is the final result. 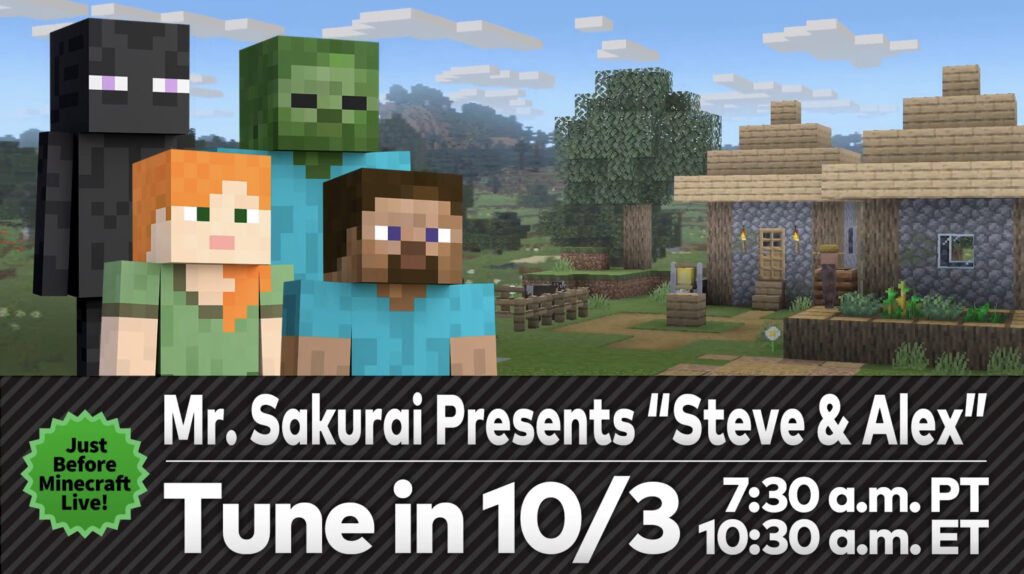 No release date for Minecraft Steve’s release in Super Smash Bros Ultimate has been given at this point, but I imagine all will be revealed on Saturday when Masahiro Sakurai gives his in-depth presentation on the fighter’s moveset. While unexpected because the idea of his inclusion was mostly considered a joke as opposed to something that would actually be possible, I’m personally excited to see the final result.