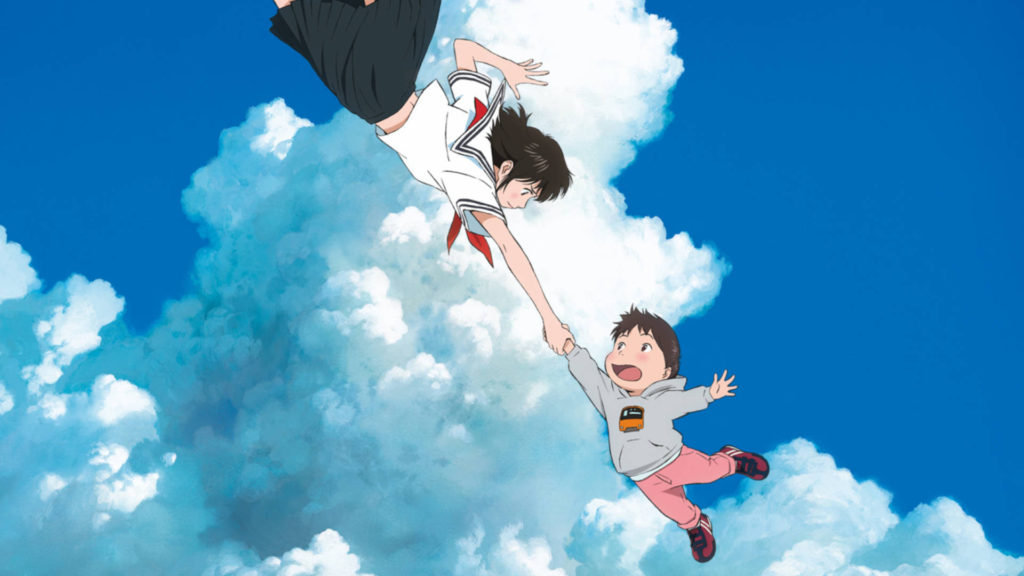 Earlier today the official website for Mamoru Hosoda’s upcoming animated feature-length film Mirai no Mirai began streaming the third trailer for the title. Set to open in Japan on July 20, the third trailer previews the film’s ending theme as performed by the legendary Tatsuro Yamashita who has previously worked with Hosoda on his previous anime sensation Summer Wars. Helmed by Studio Chizu, Mamoru Hosoda’s own animation group, the film is also slated to see much of his frequent collaborators return.

It’ll come as no surprise that the film looks absolutely gorgeous, pulling out Hosoda’s carefully defined palette of techniques in a gorgeous array. Coupled with soundtrack work by Tatsuro Yamashita, you’ve got the recipe for something incredible laid out right in front of you. With a total runtime of 100-minutes, we can definitely expect to be whisked away on yet another one of Hosoda’s anthropomorphic adventures. The film is described down below:

The film’s story centers around a family living in a small house in an obscure corner of a certain city — in particular, the family’s spoiled four-year-old boy Kun-chan. When Kun-chan gets a little sister named Mirai, he feels that his new sister stole his parents’ love from him, and is overwhelmed by many experiences he undergoes for the first time in his life. In the midst of it all, he meets an older version of Mirai, who has come from the future.

While we’re not quite sure just when it’ll be, the film is currently slated to open in 86 countries around the globe. The film’s producer Yuichiro Saito has also stated in the past that deals for distribution include a requirement to screen the film in theaters first, as well as broadcast and streaming rights for those who pick it up. Those interested in finding out even more about Mamoru Hosoda’s upcoming adventure can check out the film’s official website.