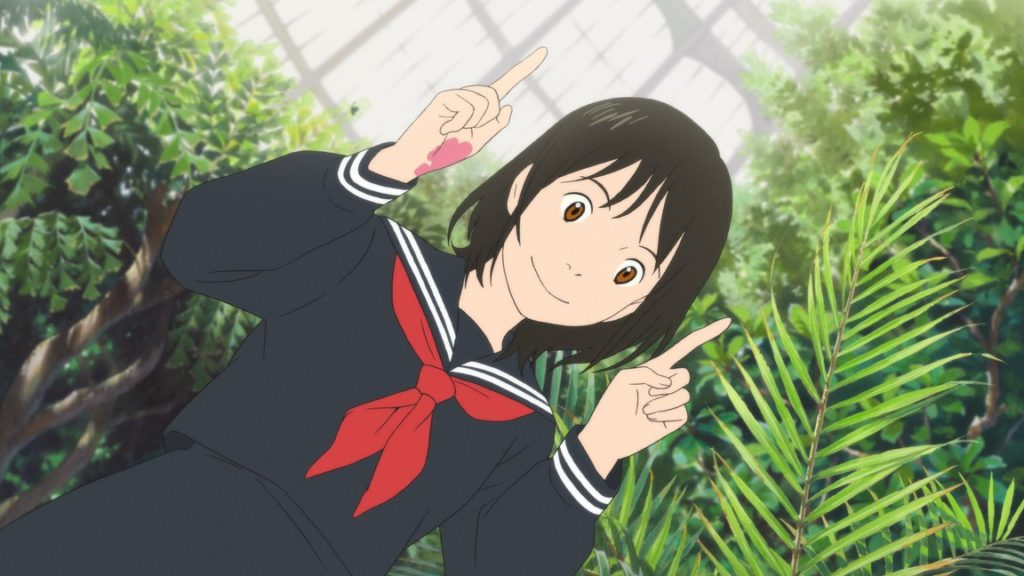 With the awards season now well underway, the biggest awards show of the season, The Oscars, today announced the nominees for all their awards ahead of the show taking place on February 24th. While many of the awards proved to be rather uninteresting when looked at from the perspective of the Japanese movie scene, one rather welcome surprise was the nomination of Mamoru Hosoda’s Mirai for the Academy Award for Best Animated Feature.

Hosoda’s nomination in the category is a noteworthy and history-making announcement, with Mirai proving to be the first animated film originating from Japan and not helmed by Studio Ghibli to be nominated for the award. Famously, in 2003, Hayou Miyazaki and Studio Ghibli took home the award for Spirited Away ahead of Treasure Planet and Lilo and Stitch from Disney, Blue Sky Studio’s Ice Age and Dreamworks’ Spirit: Stallion of the Cimarron. The studio later received nominations for Howl’s Moving Castle, The Wind Rises, Isao Takahata’s final feature film The Tale of Princess Kaguya and When Marnie was There, although none of them able to replicate Spirited Away’s success by going all the way. However, despite the five nominations for the studio, no other Japanese animation studio has been able to break into the nominees, even while films like Makoto Shinkai’s Your Name were being snubbed. This year has seen a breakthrough, however, with the film being the first Japanese animated feature nominated for a Golden Globe and, now, the first non-Studio Ghibli Japanese film nominated for an animation Oscar.

For those unaware of the film’s premise, 4-year-old boy Kun finds their life thrown into disarray upon the arrival of their baby sister, named Mirai. Becoming jealous of the attention Mirai is getting instead of him, he storms into the garden, where he gets transported into a magical world where he meets a teenage version of his sister and other people from the past and future, learning story’s about his family as he does so. While the film didn’t seem to click with me as much as it seemed to for other people, I did enjoy the film and it’s always welcome to see a Japanese animated feature film receive recognition, especially one from as prolific a director as Mamoru Hosoda.

While the nomination may be a welcome piece of recognition, the film faces an uphill battle in order to win the award, with the momentum for the category firmly behind the visually expressive and exciting work done by Sony Pictures Animation on Spider-Man: Into the Spiderverse. Regardless of whether the film wins, the nomination of Mirai can be seen as a positive step towards the recognition of Japanese animation in the West beyond Studio Ghibli, as well as being deserved recognition for one of the most talented director’s in anime at the moment.