Mirai and Shoplifters Both Miss Out on Awards at the Oscars 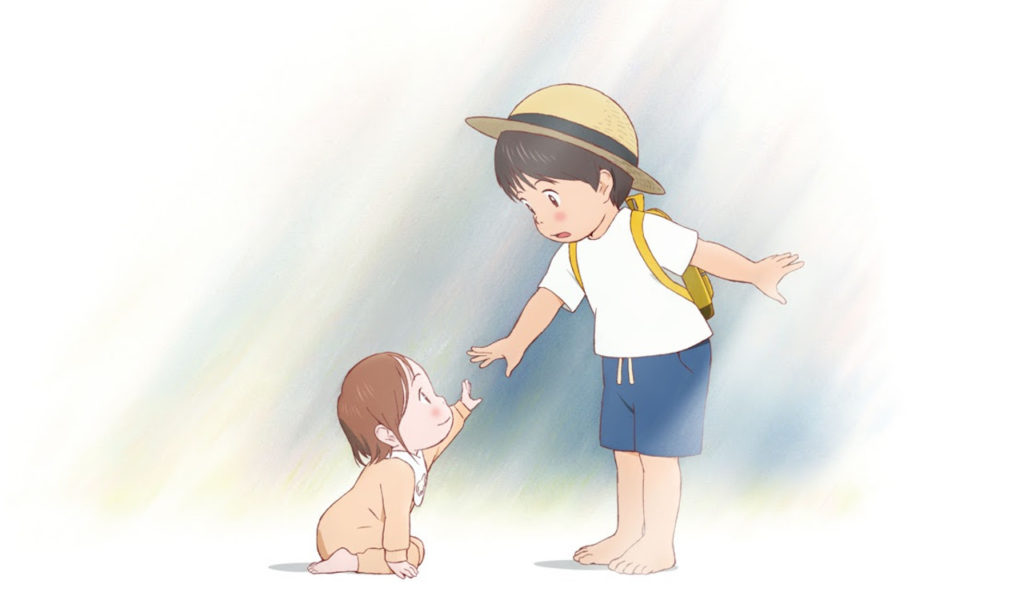 Last night saw The 91st Academy Awards held in Los Angeles, celebrating and showcasing the best movies of the past 12 months. While overall I would disagree with a few of the awards that were given out to certain films, some more egregiously than others. Before the event began there were some hopes that a Japanese film had the chance to take home an award for the first time in over 10 years, when the live action film Departures was able to secure a best foreign language film victory. This awards show had both Mamoru Hosoda’s Mirai nominated in the “best animated” feature category, while the best foreign language film award had a nod towards the latest classic drama from Kore-eda Hirokazu, Shoplifters. Unfortunately, neither Japanese film was able to come away with a coveted Oscar at the end of the event.

To be perfectly honest, while perhaps in another year both of these films would have stood a better chance at victory, it’s perhaps unsurprising that neither were able to take home an award. Mirai was nominated for the “best animated feature”, but ended up missing out on the award. Ever since its release, Spider-Man: Into the Spiderverse has seemed like it could be a shoo-in for the Academy Award for “best animated feature”, with other films barely getting a mention.

Many people, myself included, were also a little upset it wasn’t nominated for any other awards, including “Best Picture”. Mirai followed the story of a 4-year-old boy named Kun who’s life was turned upside down following the arrival of a baby sister. I wish I had enjoyed this movie more than I did as a big fan of the director’s previous work, but to even be nominated is quite the achievement nonetheless. This nomination was the first non-Ghibli Japanese animated film to ever be nominated for the award, and while its defeat isn’t a surprise, it’s still nice to see this director receive recognition.

In the foreign language film award, a Japanese film that perhaps didn’t get as much recognition for its nomination in the West was the nomination of Shoplifters. This movie followed a ragtag family on the edge of society who survive through shoplifting and poorly-paying work to provide for the large family. Despite this, upon finding a young girl abandoned in the street, they decide to take her in. This for me was my pick for the award, even if I expected it not to win.

Shoplifters was a heartfelt and emotional film, like many of the director’s previous works, and I felt privileged to have the opportunity to catch this film during its limited international cinema release. Unsurprisingly considering its nomination for “best feature” and the hugely positive reception to it, Alfonso Cuaron’s Spanish-language Netflix drama Roma won this award, and in all fairness, this was also a superb film which was equally deserving of this prize. In any case, Shoplifters has still at least been able to receive some recognition before and after its cinematic release, following the success it had winning the coveted Palme D’or at the most recent Cannes film festival.

Overall, while it would have been nice to see these films receive some recognition, it perhaps isn’t too surprising to see both of them leave the awards festival with nothing. In saying that, the fact that both of these films were even nominated at all should be seen as a positive for Japanese cinema. To see a non-Ghibli animated film receive a nomination should help other well-received anime films receive nominations and potential awards in the future, and prevent another snub as was seen with the mega-hit Your Name. Shoplifters, too, was the director’s first nomination and follows a series of very well-received movies and puts his name into the public consciousness on a wider scale. The awards may be disappointing for Japanese films, but I’d say there’s a sign of hope for the future mixed within this