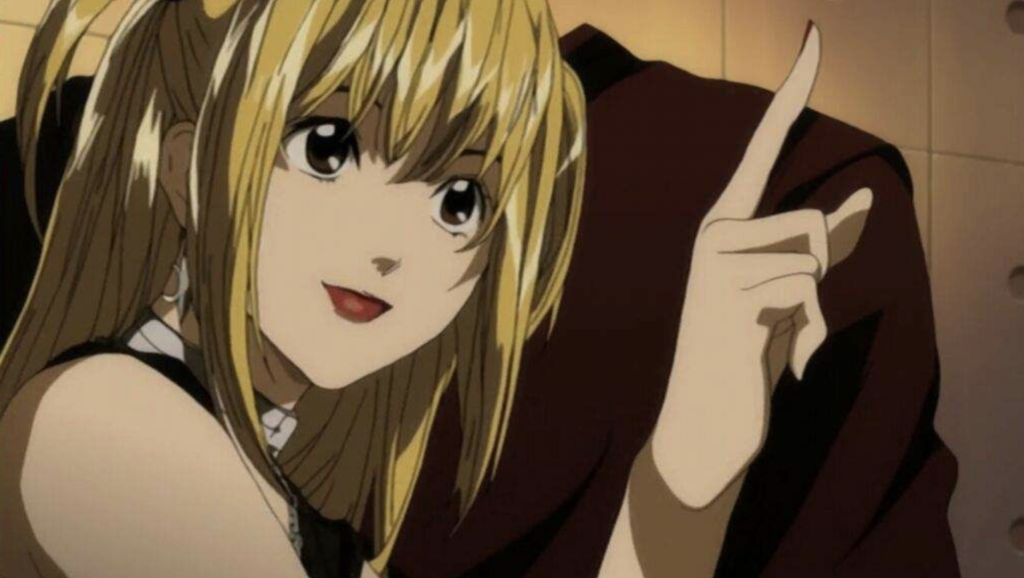 It’s hard to state the exact impact Misa Amane had on our culture at large. At this point in time, Death Note’s would be a relic of the past… But because there’s nothing like it, younger audiences keep finding their way back to this modern anime classic.

A battle of wits, Death Note’s unique blend of 12th-dimensional chess and edgy pretty boys remains extremely popular to this day, as evidenced by the 2017 live-action Netflix Death Note movie.

While Misa Amane was only one part of the story, we feel she’s often overlooked both in terms of what she means to the series itself and how much of a popular character she was.

Her willingness to self-sacrifice for her beloved Kira? Not exactly admirable, but powerful.

Make no mistake; Misa Amane was a force to be reckoned with and we’re here to talk about why. 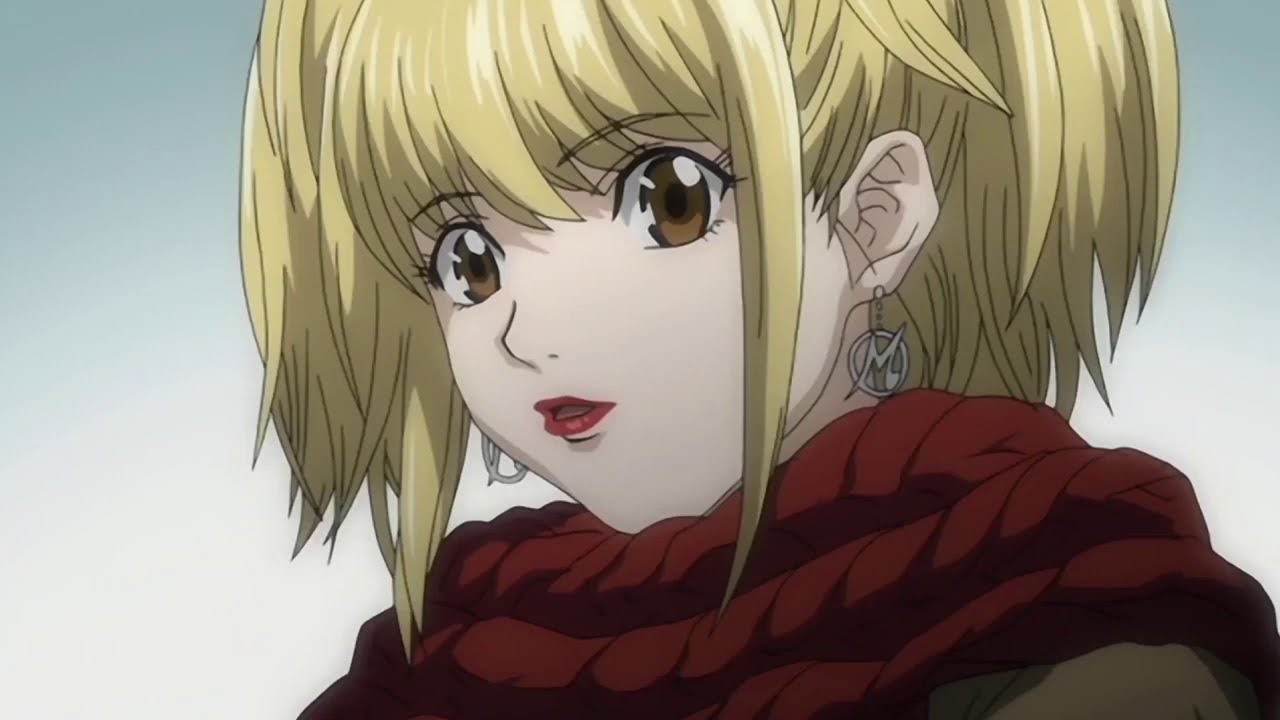 Within the context of Death Note itself, people underestimate just how much Misa pulled off.

When hearing about the ‘noble’ exploits of the bad guy murderer Kira, she couldn’t help but route for him because of a traumatic experience in her past. After ‘coincidentally’ happening onto a Death Note herself, she does the unthinkable, and way more quickly than the world’s greatest detective L, she figures out who Kira really is.

Of course, she had to make a huge life-altering sacrifice to do that. For her? No problem, she did it without a second thought. Again, while we don’t want to call her actions admirable, we have to give her a certain amount of respect for being able to do what she did.

Her finding Light was only the beginning, though! Her willingness to stay dedicated to him, do as he wishes and kill who he wants to be killed, while being more than willing to cut chunks out of her lifespan just to please her man, makes her terrifying.

At one point in the series, she has to put up with her boyfriend being physically chained to the detective who is trying to arrest them both like it’s some normal thing. Not only that, she even makes a Shinigami, a God of Death from some nether hell dimension, fall in love with her hard enough to kill themselves to save her. THEN SHE DOES IT AGAIN WITH ANOTHER SHINIGAMI! How can’t we applaud her for that?

The Dwindling Lifespan of Misa Amane

We talked about the ‘huge life-altering sacrifice’ Misa made more than once. What exactly was that, though?

Users of a Death Note can make a deal with a Shinigami in exchange for half of your remaining lifespan that gives them the power to see people’s names when they look at them. A perfect skill for Death Note users, who need a person’s face and name for the notebook’s mortal powers to take effect, but again you can only gain the Shinigami Eyes by giving up half your life.

Misa Amane uses it more than once and at a point had to be saved by Rem, her Shinigami, to gain some additional lifespan. Of course, the only way a Shinigami can die is by extending the life of a human by purposefully killing another.

Her ‘exact’ lifespan is never stated, so we don’t have a number for you, but it was close to running out several times which resulted in more than one Shinigami sacrificing themselves for her sake. 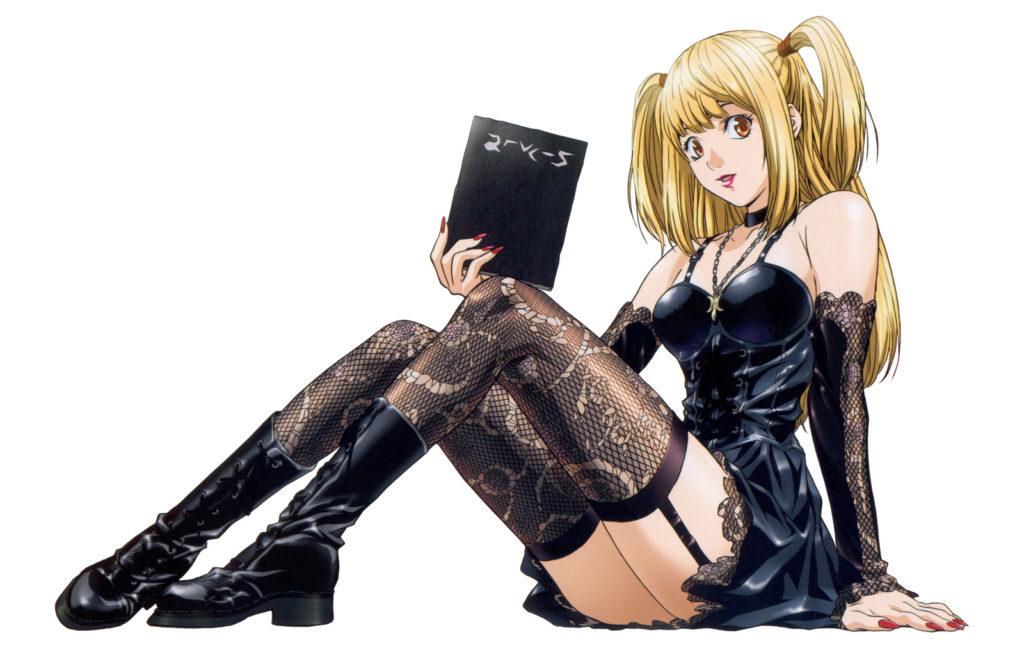 Misa’s drive and devotion was one reason she was such a popular character. Her fashion sense served as another big factor that garnered her a ton of appeal points.

Bluntly, she dressed like the quintessential high school mid-2000s high school goth who still preferred lacy dark dresses to the world of emo skinny tight jeans. At a time where these styles were very prevalent in the counterculture, of which most anime fans were a part of at the time, it’s no wonder fans really took to her. Perfect Deviantart and Cosplay fodder.

With Misa Amane being the leading fashion icon of her time that she was, it made her an incredibly popular character to cosplay. More so, considering most anime fans in the mid-2000s were the alt-high school kids of that era, many of them already had most of the clothing ready to go in the back of the drawers right next to their Inuyasha shirts.

Every con from like 2006-2008 was absolutely littered with Death Note cosplayers, and legend has it you can still see some from time to time.