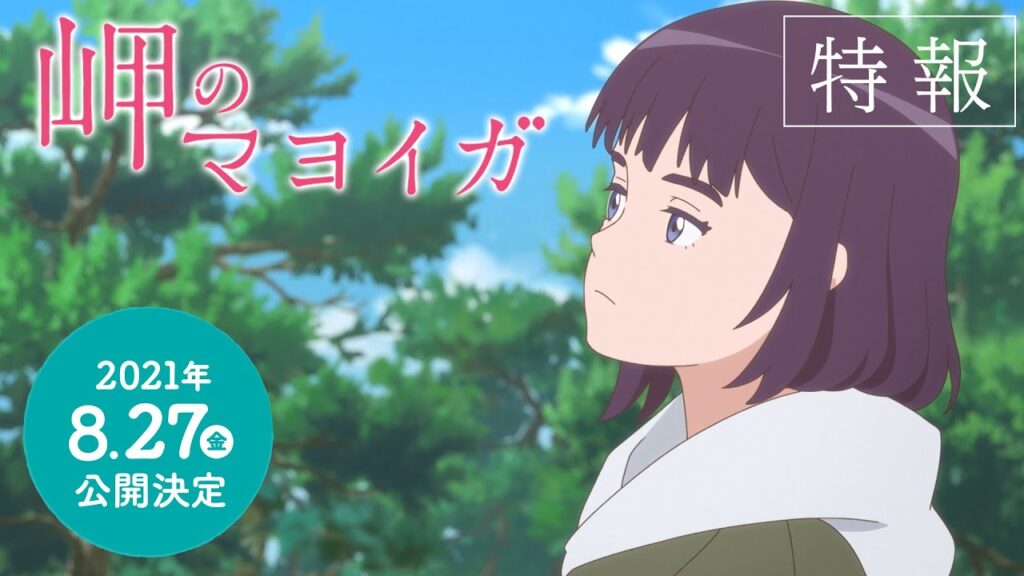 Back in November, Fuji TV announced three anime projects to commemorate the 10th anniversary of the 2011 Tohoku earthquake.  On Tuesday (Japan Time), one of those projects named its lead voice actor, and posted a new promo video to YouTube. The anime film Misaki no Mayoiga will come out on 27 August.

The film looks like it could be a good one. As we can see from the trailer, the film will apparently embrace a touch of magical realism. This mixture of fantasy and real-life elements is common enough in Studio Ghibli films, and we all know how good those are.

The film is based on an award-winning novel, Misaki no Mayoiga. The book borrows from Tono Monogatari, a collection of Japanese legends, so we can expect a lot of folklore in this. 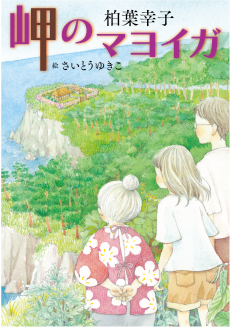 The film’s lead voice actor will be singer and actress Mana Ashida, who has appeared in live-action and anime films, and dramas. She will play Yui, a 17-year-old girl who loses her parents in an accident. The shock of losing her parents makes lose her voice. She also meets her mysterious grandmother, Kiwa.

Ashida described the titular house in the film as ‘a legendary house in Iwate Prefecture that welcomes lost people. It may actually exist around us, but you may just not be aware of it.’

Iwate Prefecture Governor Takuya Tasso will also lend his voice to a kappa of the Kozuchi River.

Tasso said that his kappa ‘was a laid-back character, and I think I was able to play it naturally. Iwate Prefecture is rooted in the yokai culture of Mayoiga.’

The film takes place in Iwate Prefecture, which was heavily hit by the 2011 earthquake.