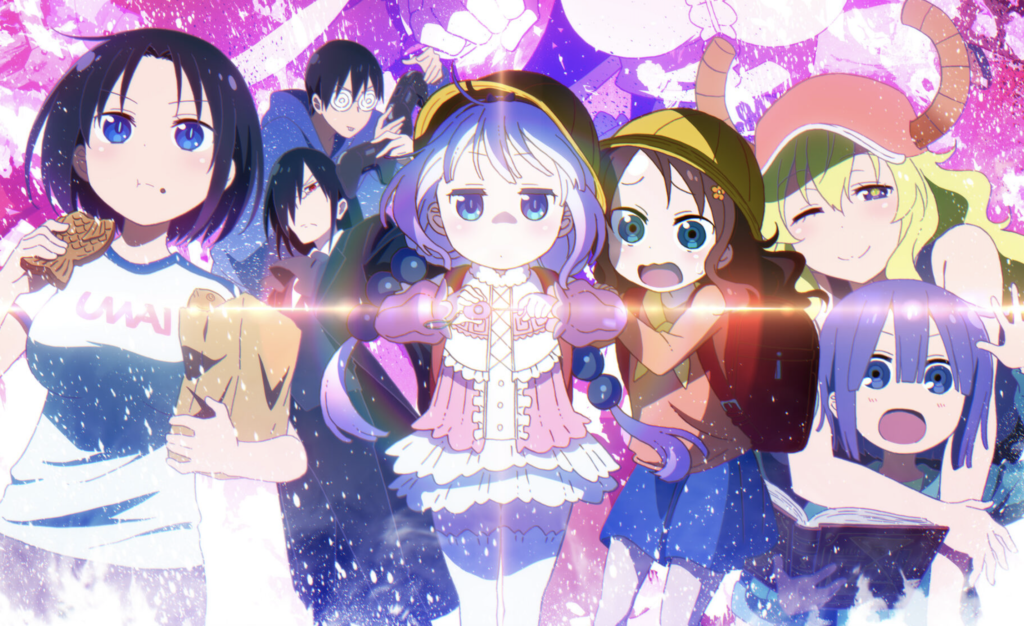 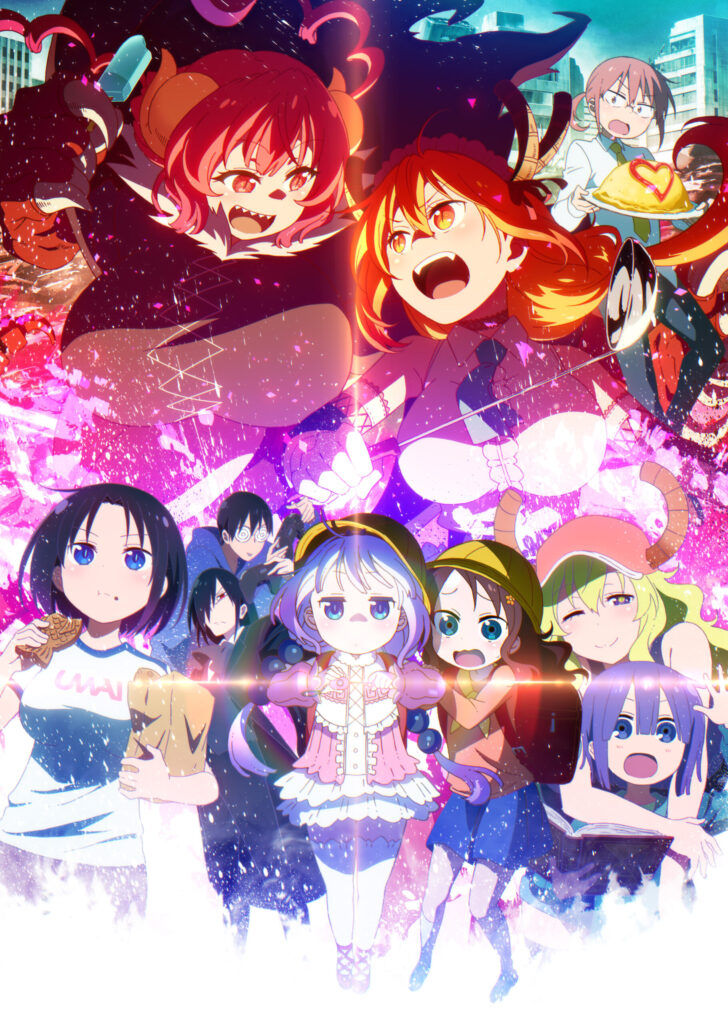 A little more than four years after the first season of the series was released, many people thought that the arson attack on Kyoto Animation would cause the series to cease production, but that is not the case. Miss Kobayashi’s Dragon Maid was initially published in the first issues of Monthy Action Magazine in 2013 and is still continuing to this day. Seven Seas Entertainment is also offering the series in English. Here is their synopsis of the story:

Miss Kobayashi is your average office worker who lives a boring life, alone in her small apartment–until she saves the life of a female dragon in distress. The dragon, named Tohru, has the ability to magically transform into an adorable human girl (albeit with horns and a long tail!), who will do anything to pay off her debt of gratitude, whether Miss Kobayashi likes it or not. With a very persistent and amorous dragon as a roommate, nothing comes easy, and Miss Kobayashi’s normal life is about to go off the deep end!

Just what adventures and trouble will the group get into in the new season is still yet to be known, but we’re only a few weeks away from finding out. Miss Kobayashi’s Dragon Maid S begins on 7 July.