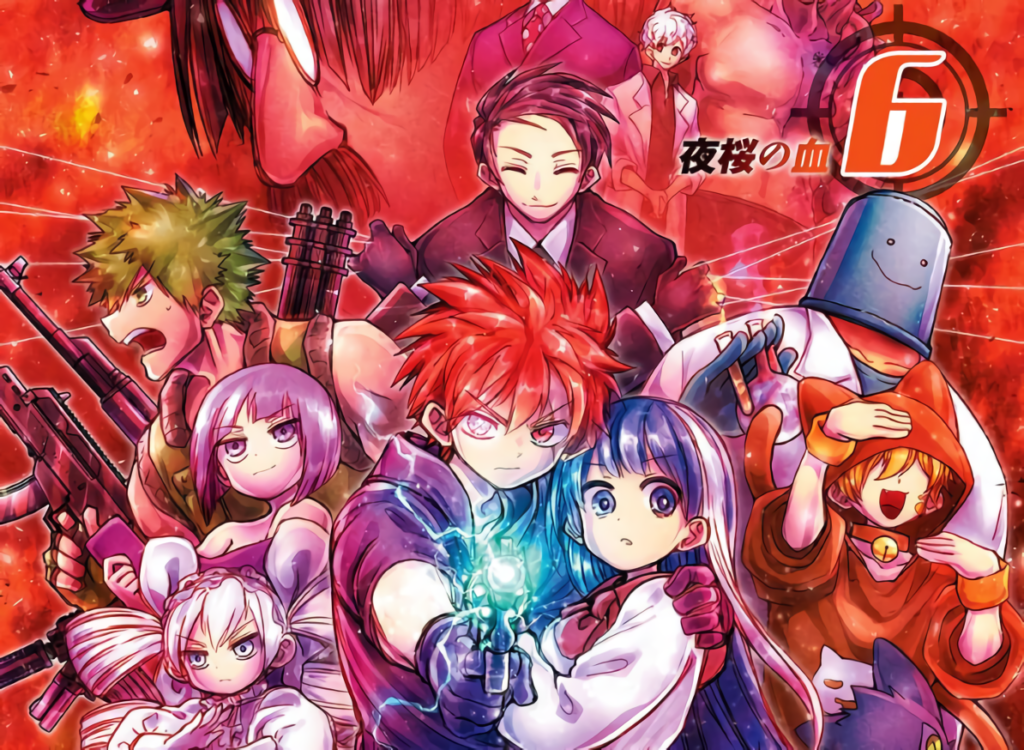 It’s been over a year since I first reviewed Hitsuji Gondaira’s Mission: Yozakura Family back in January 2020. How time flies! Back then, it was definitely marred by circumstances, launching mere months after the explosive success of Tatsuya Endo’s SPY x FAMILY and quickly drawing ire on the basis that it was a ‘rip-off.’ Even so, as I explained at the time, it had its own set of distinct qualities, and only really appeared to be similar to that series on a surface level.

No amount of good arguments could distract from the fact, however, that the series saw a sharp decline in quality once it abandoned long-form narrative in favor of more episodic, character-based vignettes. This isn’t a bad thing, but the strength of Hitsuji Gondaira’s writing simply wasn’t up to scratch: particularly egregious was his insistence on introducing new characters, at the cost of failing to develop the old.

Contains spoilers for Mission: Yozakura Family up to chapter 70.

Reading Mission: Yozakura Family week to week in the months immediately following its debut was particularly painful as we saw Gondaira repeat the same mistakes over and over again, failing to take full advantage of what made the series so great: family, romance, and espionage (there certainly was a lot of the last aspect, but at the cost of the others). To use the unofficial nomenclature as presented on the wiki, what I’m talking about here roughly relates to the ‘PoPoPPo,’ ‘Kuroyuri,’ and ‘Uncovered Secrets’ arcs. 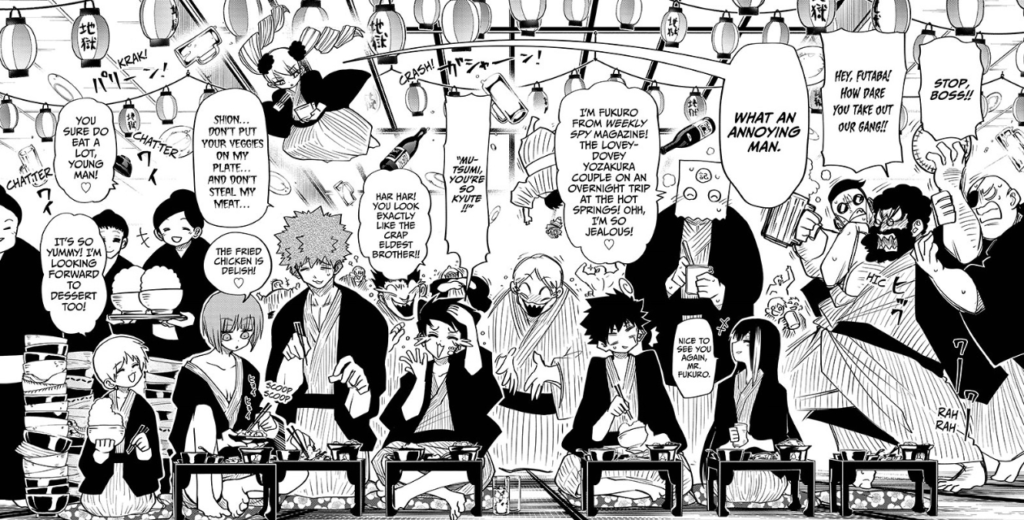 But then, something changed: around the end of September, the Yozakuras actually appeared together as a family in chapter 52, leaving any side characters to the, well, side. This was also preceded by another chapter the week before that saw Shion, second daughter of the Yozakura family, spend some quality time with the protagonist Taiyo, thereby delivering some much needed character development.

In hindsight, we can see chapters 51 and 52 as historic turning points in the series’ fortunes, as it stopped relying so heavily on episodic storytelling and disposable side characters. Yet, at the time, it wasn’t so clear: the hot springs arc was preceded by a big action story that didn’t exactly appeal (mainly on account of its uninspired antagonists), and chapter 54 was absolutely crammed full of disposable side characters as part of the series’ first anniversary celebrations. Reading week to week can sometimes make it hard to see the wood for the trees.

Starting with chapter 62, however, Mission: Yozakura Family went from ‘surprisingly occasionally okay’ to one of my favorite series in Weekly Shonen Jump right now. Why? There are a couple of reasons: first, it brought back all of the old characters and said very clearly that its days relying on one-hit wonders were over. Second, it introduced a power system: already hinted at in some of the previous arcs, it makes the series’ outlandish abilities more codified, and even puts some of its shonen contemporaries to shame. 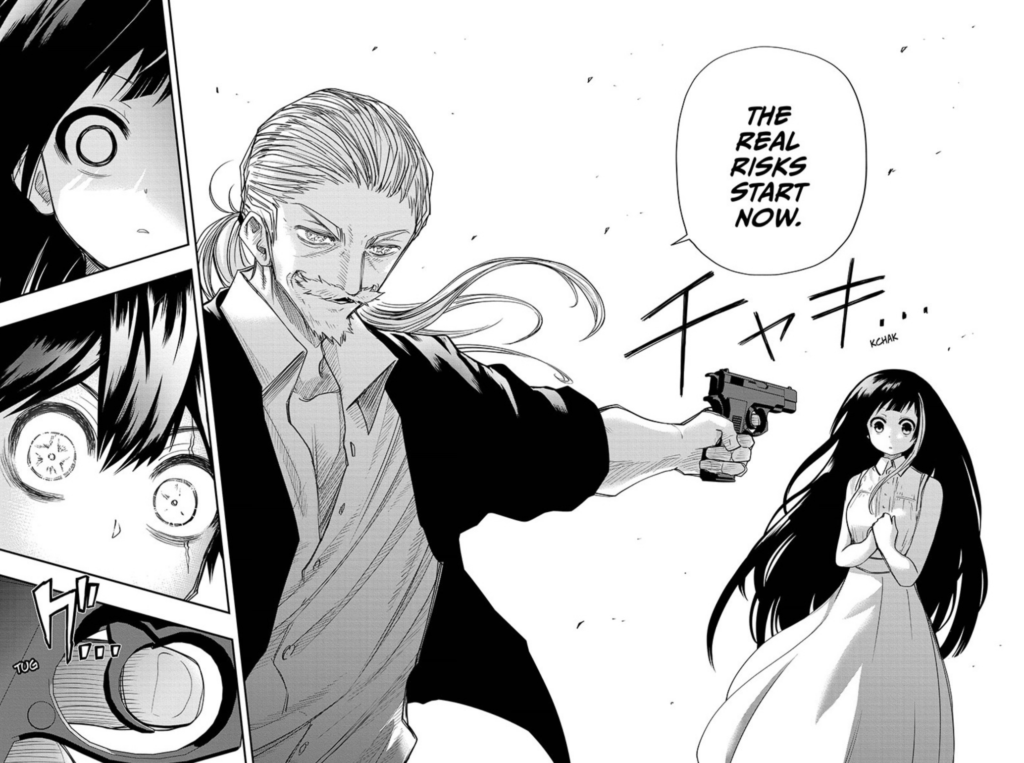 The power system itself isn’t exactly groundbreaking: it’s mostly just a way to give every Yozakura family member and, indeed, Tanpopo, some sort of unique ability that doesn’t conform to a particular theme. Moreover, what matters is how Gondaira made use of it: combined with the renewed focus on core characters, he took the opportunity to deliver some of the best panel artwork he’s ever produced. Narrative framework and artistic flourish therefore combine to make it extremely compelling.

Gondaira didn’t waste any time in demonstrating the potential of Mission: Yozakura Family’s new power system, either, as all of this was merely set-up for the massive ‘Yozakura Front Lines’ arc that is going on right now. Given that it has yet to finish, I can’t comment on the quality of the arc overall, but what I’ve seen so far has been downright phenomenal.

With this, Mission: Yozakura Family finally appears to have found its feet. At last! I’ve been gunning for this series from the very beginning, and I think that it has managed to reclaim its fortunes by doing exactly what myself (and many others) always recommended: stop focusing too much on episodic storytelling, develop the core characters, and use that to craft more interesting long-form narratives. 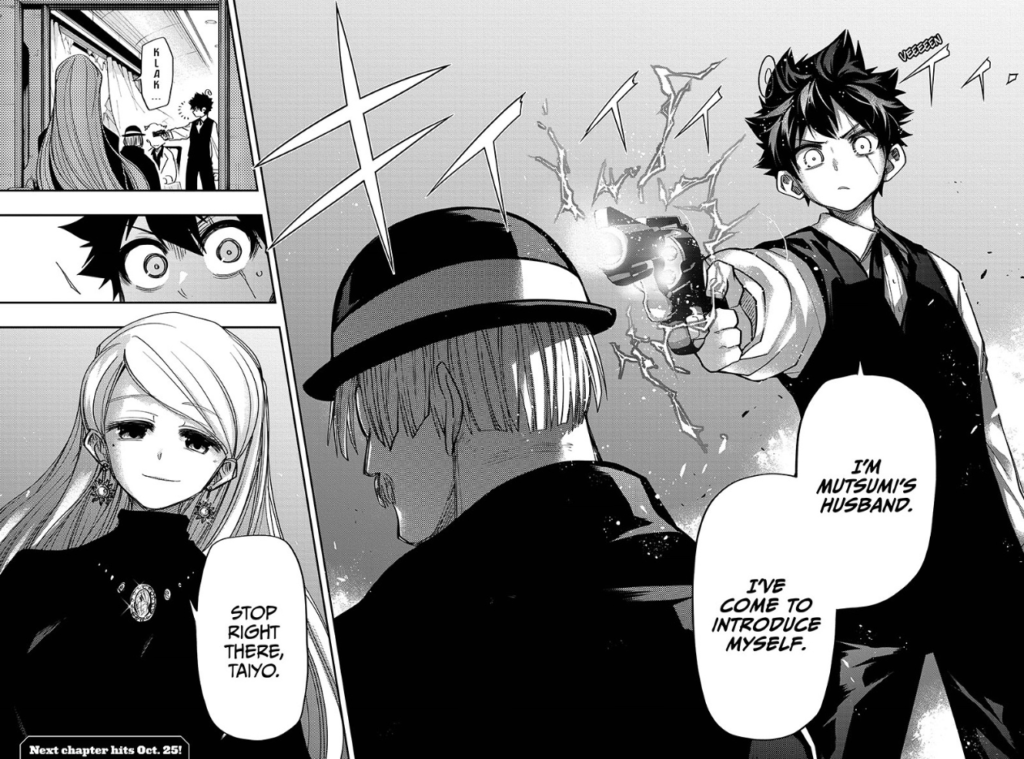 The ‘Locomotive Gerbera’ arc is a good example of this. While it preceded the Front Lines arc and therefore didn’t take advantage of the special ‘Blooming’ abilities that came later on, it did pick up the threads of the mystery surrounding Mutsumi’s father and advanced Taiyo’s objective of tracking down Kawashita. What’s more, when it did introduce a new character in the form of Yuki Shirai (the White Snake), this was done with the purpose of delivering more information on Taiyo’s parents and providing emotional depth. Hardly a throwaway one-trick pony like before.

If you gave up on Mission: Yozakura Family before, then consider picking it up again. It has managed to overcome its initial story problems by doing exactly what is unique to the serialized medium in the first place: changing over time in response to fan feedback and criticism.