Mister Donut Teams Up With Pokémon for New Collaboration 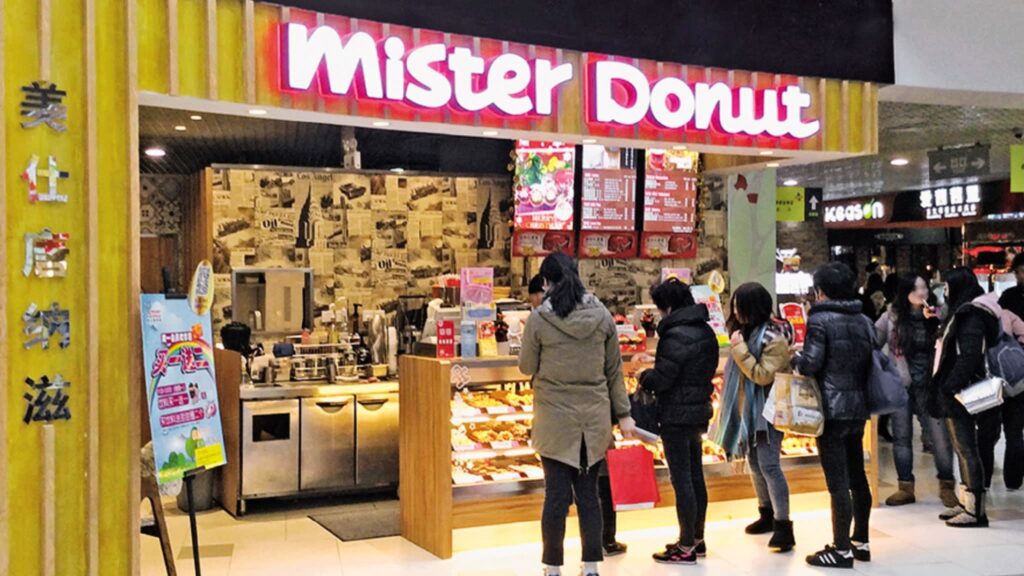 Mister Donut is a Japanese donut chain that offers AMAZING donuts. Everything that you can get in their stores is delicious and really hit that spot when you’re craving that perfect donut. From their Pon de Ring to their Angel Cream donuts, everything is so good. What’s even better is that Mister Donut is no stranger to collaborating with other IPs to bring limited-time donuts to their line up. Today Mister Donut has announced their newest collaboration and while it’s not the first time they’ve collaborated with this IP, each time they do, they bring amazing products to their line up and offer some pretty neat goods to go along with it and their next collaboration is none other than Pokémon!

Mister Donut did a Pokémon collaboration earlier in the year and offered some exclusive donuts as well as packaging and goods to go along with the event. This time they will be doing something similar by offering a Pikachu shaped donut as well as a 3D looking Pokéball donut. Furthermore, the company announced that they will also be doing special kids sets which will have some goodies for our younger folk included as well. They have yet to announce what the goods will be, but if the past is anything to go off of, there will likely be plates, mugs, and possibly even some hand towels to be obtained.

The Pokémon x Mister Donut collaboration will be starting at some time in November as the company has yet to announce a start date for their event. Unfortunately, there aren’t any Mister Donuts near where I live in Setagaya, but I have no problem jumping on the train to take a quick trip over to Shinjuku to give the new Pokémon donuts a try. The downside is, I’ll have to go quite a few times if I want to get some of those exclusive goods, but donuts never hurt anyone, right?