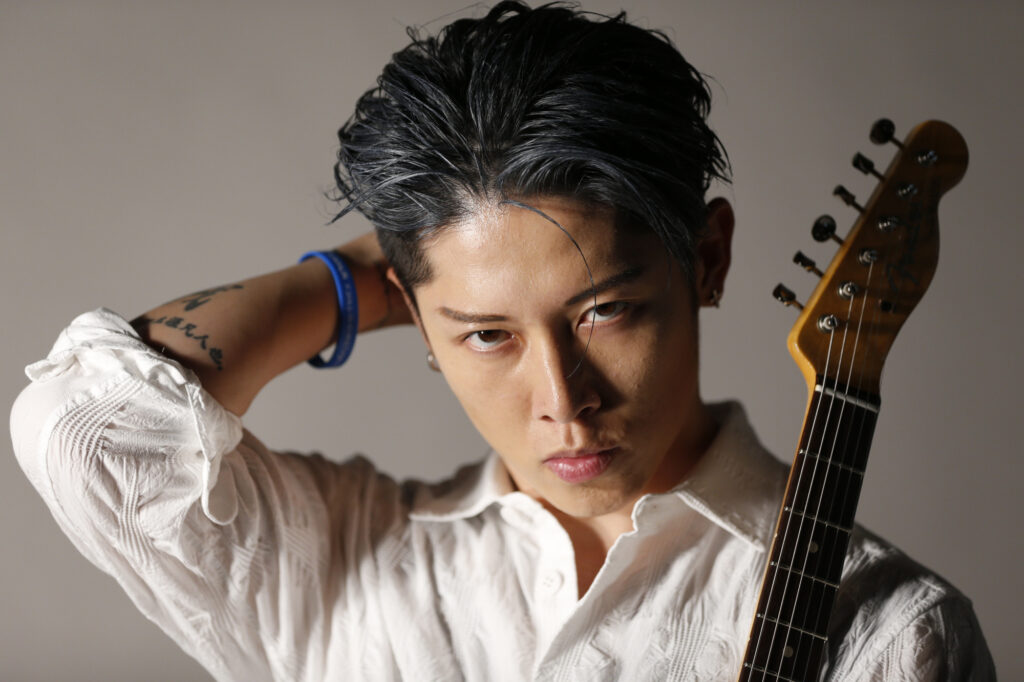 MIYAVI one of the pioneers of the ever-changing sound of rock music in Japan, announced today that he is returning to North America with a nineteen-stop tour.

The world-renown musician, actor, and humanitarian MIYAVI will return to North America for a 19-date tour kicking off in Calgary, Alberta, Canada on 30 September 2021 and wrapping up in Atlanta on Halloween Night. The tour is MIYAVI’s first tour in North America since 2019 and will feature performances from last year’s Holy Nights album. Tickets go on sale on 11 June 2021 and can be purchased at his official homepage. 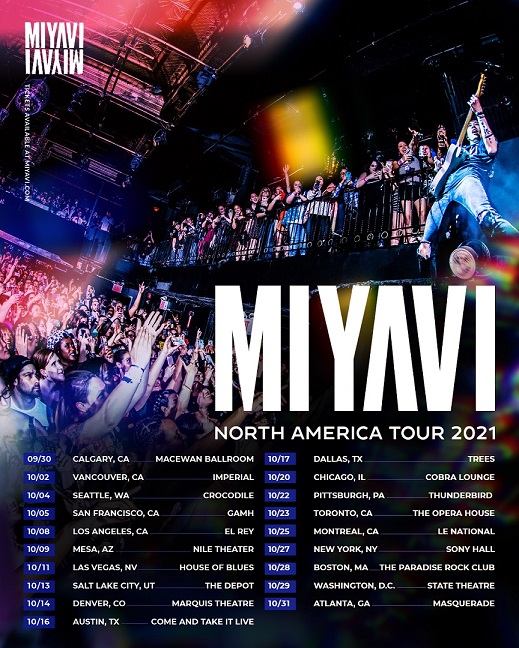 MIYAVI‘s voyage to the U.S. will serve as a homecoming for an artist who resides part-time in Los Angeles and in Tokyo but has been stationed in Japan since the pandemic. One could only assume that he’s looking forward to getting back to his second home in North America.

With COVID-19 seemingly being more and more under control in North America, fans must be looking forward to being able to rock out with this legendary musician once again, and I can only imagine the type of feelings that MIYAVI himself has about being able to tour internationally again.

other Esme Parker 10 months ago

MIYAVI Featured in Gucci Off The Grid Campaign

MIYAVI Looks Towards the Future With Holy Nights