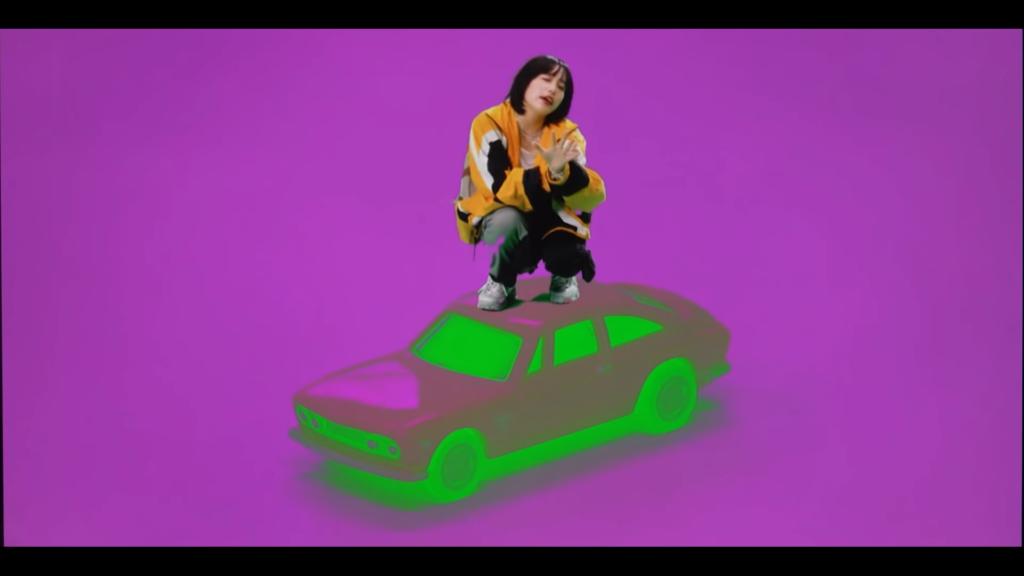 Japan sure does love its modern RNB painted up with huge synths, funk notes, and a bit of a hip-hop spirit. Take underground Tokyo based artist KISADORI’s latest track for an example of what I’m talking about. It’s natural, for net sounds and modern production to influence any genre but with such a huge influx of these influences, it’s hard for an artist to stand out. You’ll need something more to stay afloat in the sea of music releases coming out of the Japanese Pop scene or really anywhere these days. That all said, I think Miyuna’s really stumbled onto a competent sound with her latest single ‘Guruguru’.

A relative newcomer, really only becoming established last year, Miyuna’s got a lot of work to do to catch up with the competition. She’s put out a couple of singles, some demos, and mini-album this past February. Not resting easy, she’s about to drop her second mini-album this year in the form of September 18’s ‘Yurarel’. This song, ‘Guruguru’, is the second track on that release and I think it bodes very well for the record that at the time of writing is coming out in just five days.

The big draw on ‘Guruguru’ for me is that it’s taking a lot of modern production ques, like a hit of funk and aspects of digital sound, and pairing with lush live instrumentation. The drums and keys on this track are subtle but are really fantastic if you sit down with them, adding grooves and additional color to this big soaring reverby synths that play prominently in the production. Miyuna’s vocals are full, a little low, and are perfectly inviting on this gorgeous Jam. There’s a lot of soft-spoken guitar that noodles in and out of the track really making this one a fleshed-out, joyful cacophony.