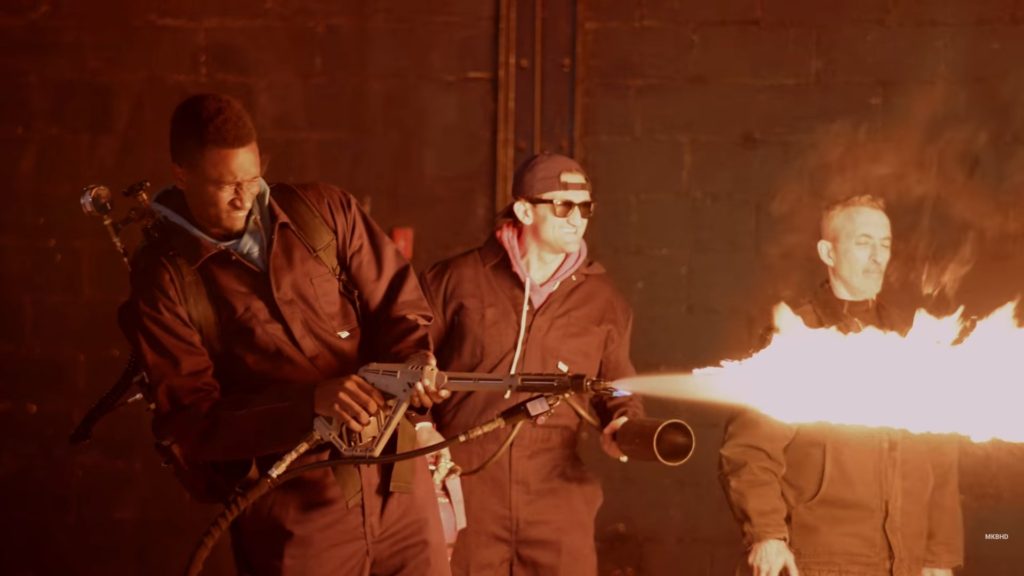 I’ve been a fan of technology YouTuber Marques Brownlee, also known as MKBHD, for a while now. His focus on quality over quantity has made for some of the most informative and entertaining videos on YouTube in the past couple of years. Perhaps recognizing this, YouTube have commissioned a new series from Brownlee as part of their ‘Originals’ lineup, which is called ‘Retro Tech.’

The first episode of Retro Tech released last Friday and focuses on the Nintendo’s iconic handheld the Game Boy – just in time for its 30th anniversary.

YouTube launched the ‘Originals’ initiative as an answer to increasing pressure from streaming competitors Netflix and Amazon Prime, but it must be said that the initiative hasn’t been a massive success. Many of the initial shows have been axed, only really leaving such tentpole content such as Vsauce’s Mind Field and The Karate Kid sequel Cobra Kai. But perhaps Brownlee can help them in their mission if he can successfully translate his own videos’ consistent quality over to a longer format.

The Game Boy is celebrating its 30th anniversary this year, so Brownlee’s focus on the device is a timely one. But Brownlee’s lack of experience with the device – he confesses that he didn’t grow up with it and hadn’t even held one before the show – means that he turns to interviews with other creators and stars for the meat of the episode. Unfortunately, the unscripted nature of the interviews means that the structure of the episode is a bit wonky, with points often being repeated and lacking coherent direction.

Structure aside, however, Brownlee is able to deliver an entertaining first episode thanks to the non-interview segments of the show. Such segments include blasting the device with a flamethrower to test its famed durability with fellow YouTuber Casey Neistat and making chiptune bangers with artist Storm Blooper. It’s a shame that Marques didn’t want to make the trip out here to Japan however, as I’m sure that TORIENA would be able to show him a thing or two about chiptune.

The entertaining non-interview segments, coupled with the relatively short length, make for an easily digestible first episode. Yet that length also informs a serious problem with depth. The ‘Dope or Nope’ section see Brownlee testing out various accessories for the Game Boy, but only features three accessories and thus feels truncated.

Furthermore, Marques doesn’t talk about any of the device’s iconic titles other than Tetris – a mention of such essentials as Super Mario Land, Pokémon, and The Legend of Zelda: Link’s Awakening is sorely needed. Sure, the video is about the ‘tech’ above all else, but even Brownlee himself professes that hardware is nothing without software.

Either way, the first episode of Brownlee’s new ‘Retro Tech’ series is certainly a step in the right direction. With any luck, it should reinvigorate YouTube’s ‘Originals’ lineup – especially with more episodes on the way in December. Brownlee isn’t much of a gamer, so I wouldn’t expect much more focus on gaming technology going forward, but it would interesting to see him cover other essential retro gaming devices such as the Atari 800 and Commodore 64.

History of the Game Boy