Three New ‘Mob Psycho 100’ Projects Are in the Works 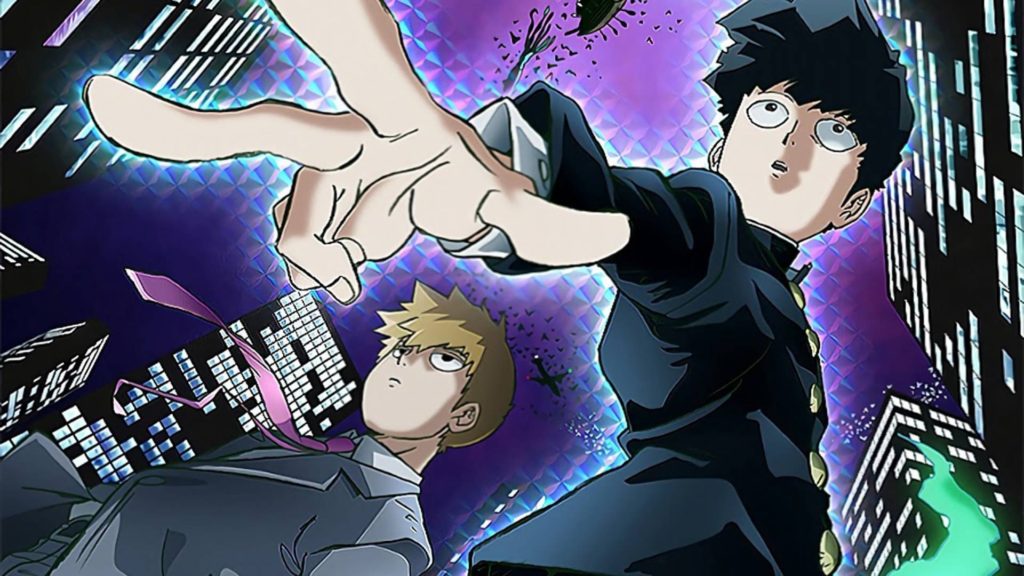 Mob Psycho 100 was the surprise hit of the Summer 2016 anime season, bringing the unique and zany art style of author and illustrator ONE to lucid, strikingly-animated life. Seemingly, the show has proved to be popular enough to justify three different projects, seeking to shed further light on the daily life and struggles of secret-esper Shigeo Mob Kageyama.

Next year, the beloved franchise will receive a live-action TV drama, a stage play, and a special anime event.

Let’s start with that TV drama.

We’ve seen a ton of investment from Netflix recently, in both Japanese live-action and anime production. As it would turn out, TV Tokyo is teaming up with the streaming service to produce this live-action adaptation of the esteemed franchise. It will star actor Tatsuomi Hamada as Mob, and will begin airing on the channel’s “MokuDora25” time slot in January. There is no word yet on a possible Netflix streaming deal, nor of a release outside of Japan.

After you’ve soaked up Hamada’s realistic rendition of the character, why not go see Mob’s original voice actor fight it out on stage? In a surprise announcement, Setsuo Ito will reprise his role in a special stage event that will take place at Tokyo’s Galaxy Theater from January 6-14.

Whether you decide to take part in the aforementioned productions or not, take comfort in knowing that more anime is on the way, and that it is particularly special. Mob Psycho 100 Reigen ~Shirarezaru Kiseki Reinōryokusha~ (The Miraculous Unknown Psychic) is an OVA episode being produced by the exact team that crafted the original anime, and will heavily feature Mob’s master Reigen as he crafts his autobiography.

Reportedly, this special episode will incorporate some scenes from the original show, but will also include some new bits supposedly from Reigen’s perspective. The special episode will be shown just two times at Chiba Maihama Ampitheater near Tokyo on March 18. There is currently no word on any sort of wider release after the event.

So what do you think, Mob fans? Has any of this got you jazzed? Be sure to let us know below! And for those of you who have yet to partake in this absolute trip of a storytelling experience, Funimation has provided a synopsis of the original anime below:

Kageyama Shigeo (a.k.a. Mob) is an 8th grader with powerful psychic abilities. Working under his not-so-capable master, Reigen, Mob uses his powers to exorcise evil spirits. But his will to be normal causes him to suppress his powers and feelings until he hits 100 percent — a point where his pent-up emotions are unleased and a darker power takes over.

other William Moo 13 mins ago