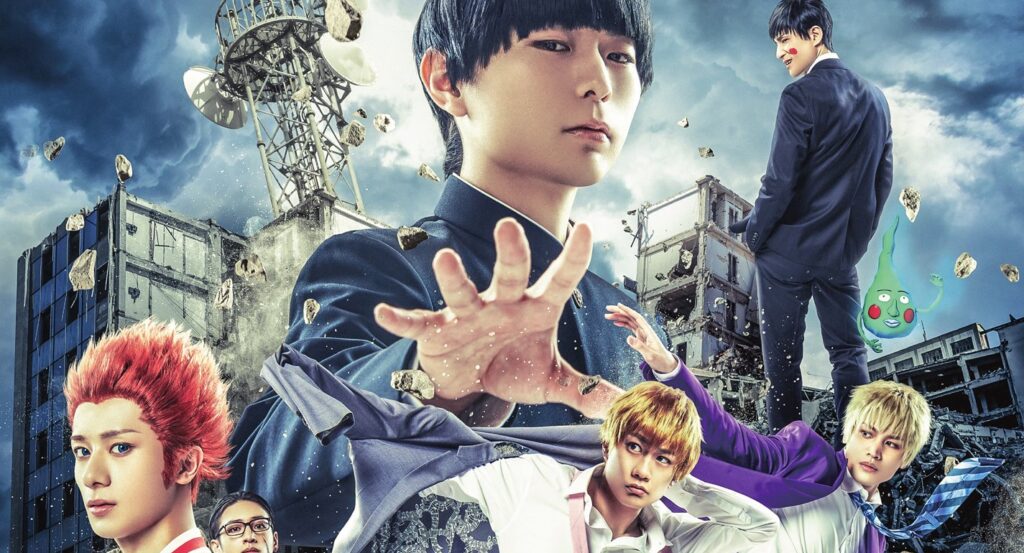 Few anime series in the past ten years have hit as well as Mob Psycho 100 has. Today, it was announced that ONE’s series would be getting a third stage play adaptation this coming August.

The first stage play of Mob Psycho 100 happened in January 2018, with a second coming shortly after in September 2018. The third stage play for the series will be launching in August 2021, three years after the last one. Its official name is Mob Psycho 100 ~Gekitotsu! Tsume Dai-7 Shibu~. 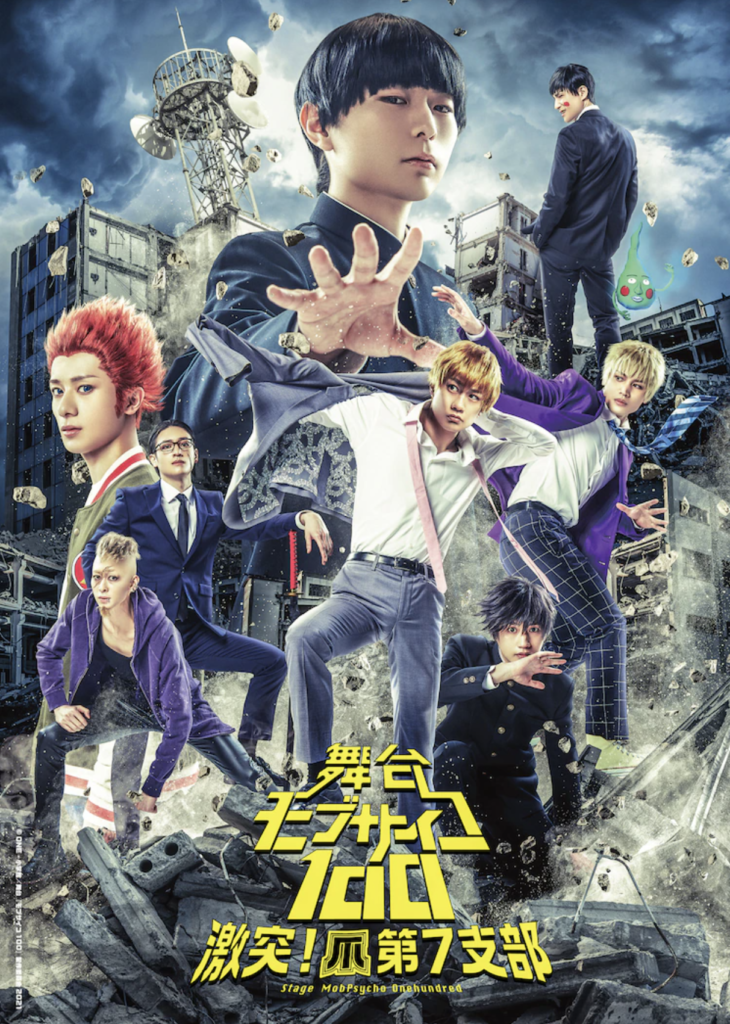 If you’re unfamiliar with Mob Psycho 100 let me give you a quick rundown: Mob Psycho 100 follows 14-year-old Shigeo Kageyama, or ‘Mob’ (an alternative pronunciation of the kanji in his first name) for short, a boy bestowed with powerful psychic abilities that he chooses to use for good and never for personal gain. He is under the supervision of shifty ‘used car salesman’ and psychic for hire Reigen Arataka, who actually does not have any psychic power at all, and is in fact partially exploiting Mob for his own gain.

The upcoming stage play will feature the following cast with both new and returning cast members.

The cast members that are returning from the previous stage plays and the TV anime are:

The new members are:

If the new stage play is anything like the previous, we’re in for a treat. Living in Tokyo, this might be something that I have to go check out.

MARVELOUS, ONE
MarvelousMob Psycho 100one
Join Our Discussions on Discord
Join Now

WACCA – The Rhythm Game of the Future